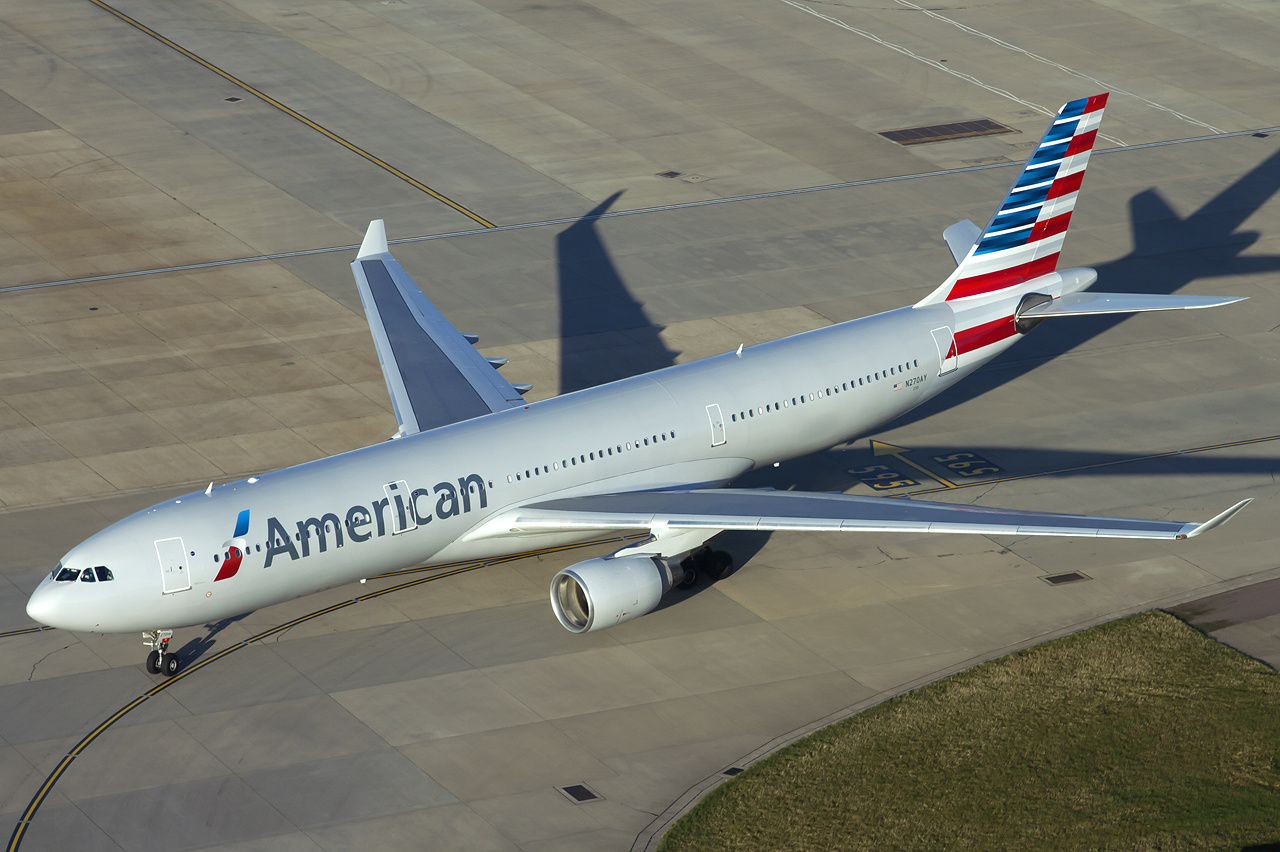 On June 5, American will kick off weekly Saturday flights to both destinations. The new routes come as a result of the new “Northeast Alliance” between American Airlines and JetBlue Airways.

Both the Turks and Caicos and Saint Lucia routes will complement JetBlue’s existing service to the destinations.

The Saint Lucia route is the second new route to the island announced in this month; on June 5, American will also launch new weekly flights from Dallas-Fort Worth to Saint Lucia.