Flair Airlines Rolls Out Low Cost Flights to the U.S. 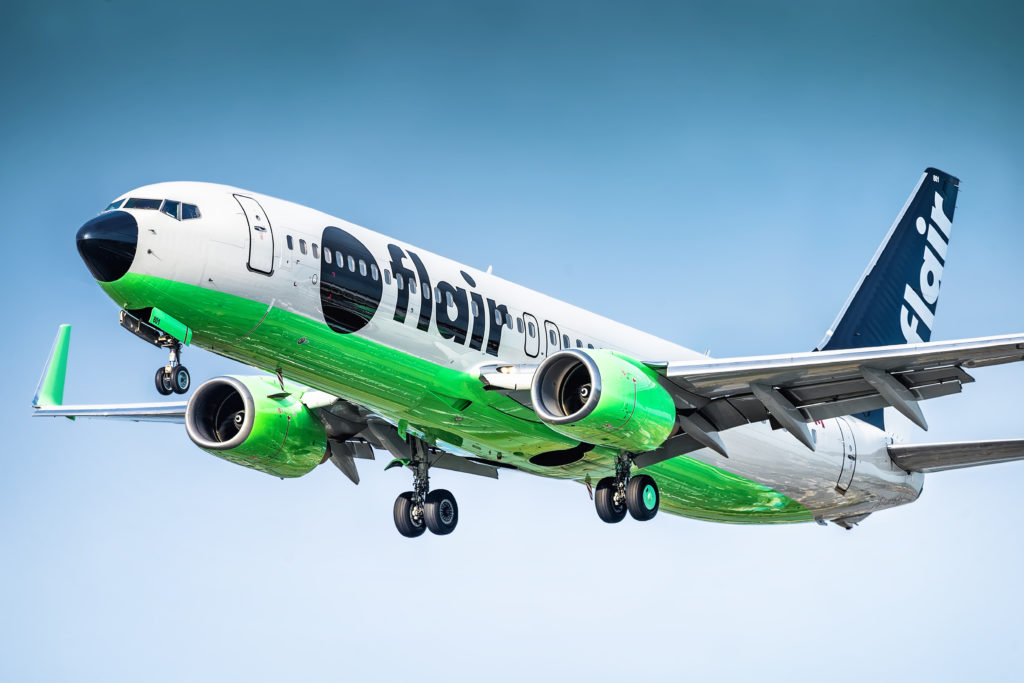 Ultra-low-cost carrier Flair Airlines is continuing on its path of aggressive growth in the Canadian aviation sector. But instead of announcing new domestic services as it has in recent weeks, the airline is taking a big, bold leap into international operations with flights to the United States.

Set to launch in October, the airline plans to capitalize on the desire of Canadians to get away to warmer and brighter destinations during the colder, wetter months up north.

Flair Airlines will serve eight Canadian cities and six US destinations. The airline won’t serve every US destination from every Canadian city, but this is what the carrier has planned so far. Routes are scheduled for October 31st, 2021 – March 26th, 2022.