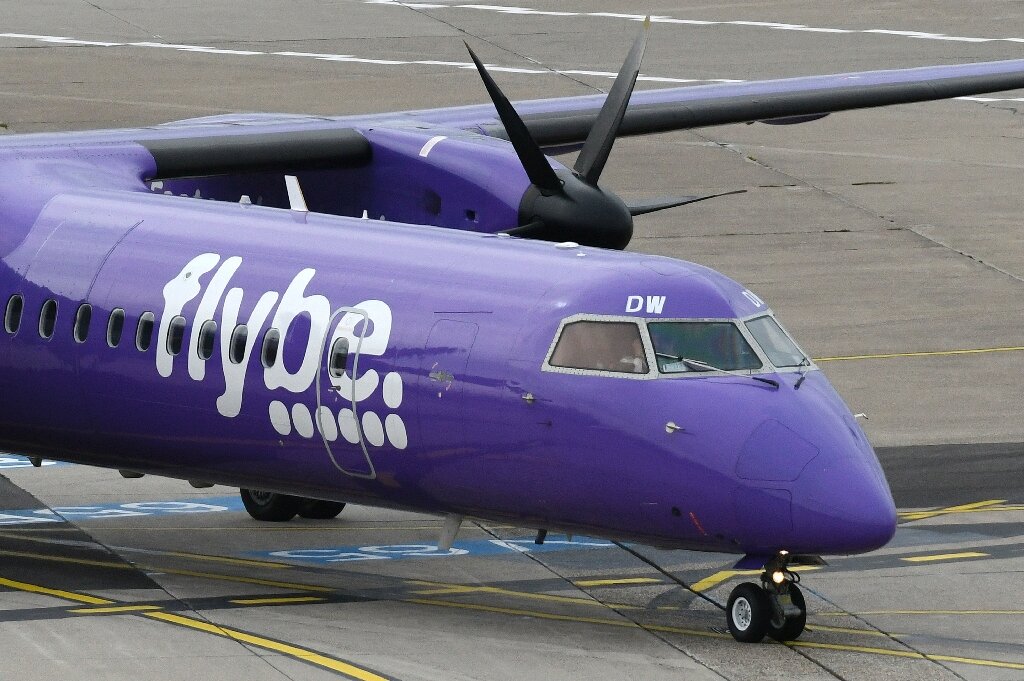 (CNN) - It was one of the early casualties of the Covid-19 pandemic. Now, it looks set to be resurrected.

Flybe, at one point Europe's largest independent regional airline, went bust in March 2020, when Covid-19 was beginning to spread throughout Europe. But seven months later, as the pandemic continues with no end in sight, the airline has been bought -- and it could even be flying again by 2021.

The news has been welcomed by the aviation world as a sliver of hope for an industry which has been crippled by the pandemic.

The last few years had been precarious for the UK-based airline, which had been consolidating its domestic routes in a bid to stave off oblivion. With its headquarters in Exeter, and operating routes around the UK, from Cornwall to Scotland, the airline employed around 2,200 people, and carried 8 million passengers a year.

But it had been struggling. In February 2019, it was bought by a Virgin Atlantic-backed consortium, with plans to rebrand it as Virgin Connect, using the domestic routes to funnel passengers onto long-haul Virgin Atlantic flights.

But on March 5, the Exeter-based airline ceased trading, blaming the "significant impact on demand" caused by the coronavirus outbreak.

Now, the brand and remaining assets have been sold to Thyme Opco -- which is linked to a hedge fund that was part of the Virgin Connect buy-out in 2019. Not that it'll take to the air under the Virgin name again. Back, but smaller than before.

"The deal is expected to allow the Flybe business to restart operations as a regional airline in the UK under the Flybe brand in early 2021," administrators EY said in a statement.

In the past, Flybe offered routes between regional UK airports and European destinations, but it's likely the relaunched airline will be a more streamlined operation, at least initially. "We plan to start off smaller than before," a spokesperson for Thyme Opco revealed in a statement.

The airline will also be hampered by Brexit. The UK leaves the European Union on December 31, and a deal has not yet been announced. UK-based airlines may not be able to enter EU airspace unless an agreement is found.

It could also pave the way for other resurrections. Virgin Australia, Avianca and Compass Airlines have all gone bankrupt since the pandemic began.