Jamaica to Have 17 American Airlines Flights by December 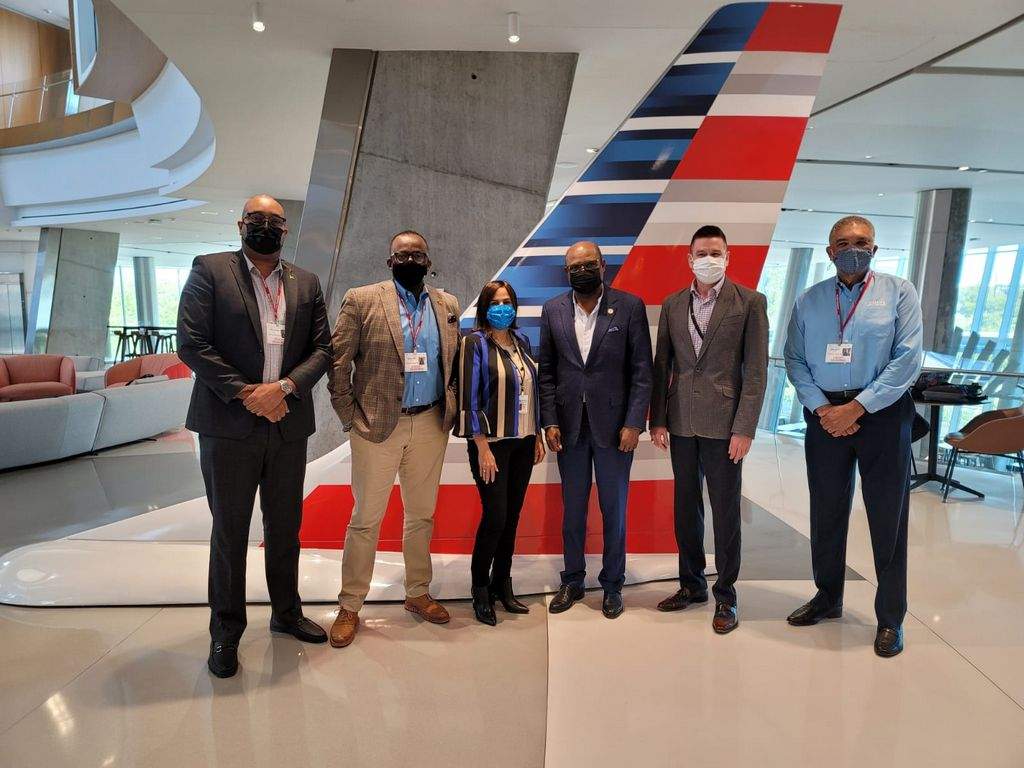 Executives of American Airlines (AA) have told Tourism Minister Edmund Bartlett and other senior Jamaican tourism officials that by December, Jamaica will be seeing as many as 17 nonstop AA flights a day to the island as demand for the destination rises.

The airline’s representatives also indicated that Jamaica topped the Caribbean among consumers on their expansive American Airlines Vacations platform, and confirmed that they will be utilising their new, large, wide-bodied Boeing 787 planes on several key routes to Jamaica, starting in November.

The welcome news came in a meeting on Thursday at the airline’s global headquarters in Dallas, Texas, despite slowing global travel demand triggered by the spread of the Delta variant of the coronavirus (COVID-19).

In further welcome news to Kingston travellers, the airline reps said they will be increasing the number of daily flights between Kingston and Miami from the current position of one to three by December, and also offer three non-stop flights per week between Philadelphia and Kingston.