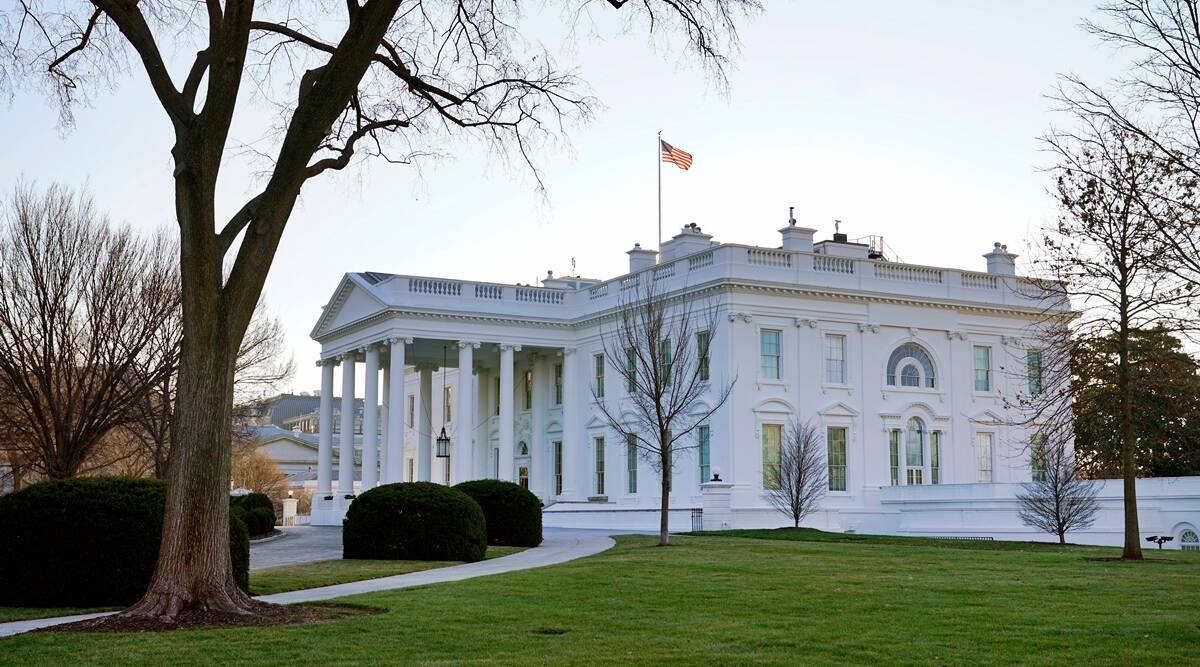 The chief executives of the biggest airlines in the United States are set to meet virtually with the White House National Climate Adviser and an economic adviser to the President to discuss ways to reduce their carbon footprint, Reuters reports, citing unnamed sources.

The CEOs of American Airlines, United Airlines, Delta Airlines, and Southwest Airlines are among the participants in the meeting with National Climate Adviser Gina McCarthy and economic adviser Brian Deese.

According to the report, the topics of discussion will include switching to renewable fuels to curb carbon dioxide emissions from air travel.

Earlier this month, Reuters reported that the airlines had partnered with biofuels producers to lobby the Biden administration for a substantial increase in biofuels subsidies, arguing that this would help them recover from the pandemic more quickly and more greenly.

However, biofuels for aircraft—made from waste oils, including cooking oil and animal fat—are a lot more expensive than oil-derived jet fuel, and airlines are in no position to foot the bill for such a switch. The government, on the other hand, could pay for the more expensive fuel—three to four times costlier than jet fuel—passing part or all of this additional cost to taxpayers.

The news highlights the importance of strong government support for emission-reduction initiatives and plans. The talks between the airline chief executives and the White House advisers are, in fact, part of a broader effort by the administration to engage with various industries and federal agencies on President Biden’s energy agenda.

Regarding airlines, Reuters noted in one of its reports that the National Air Transportation Association had scheduled a meeting with the Federal Aviation Administration to discuss a biofuels incentive of $2 per gallon.

According to analysts, this would be among the most expensive government incentives in the United States.