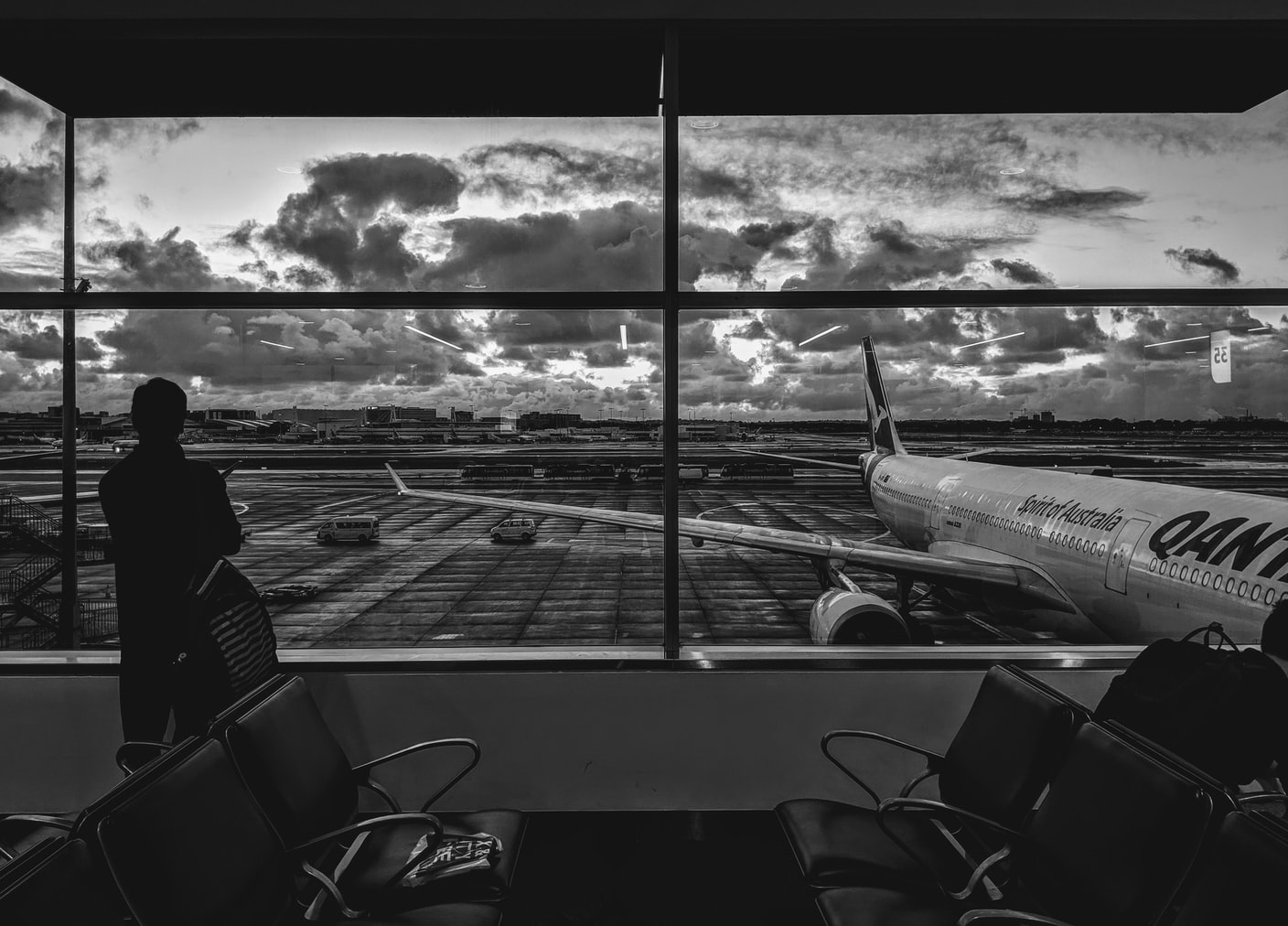 Qantas has confirmed it will operate its flagship direct route from Australia to London via Darwin when international flights resume next month with the reopening of the border.

The national carrier has reached an agreement with the Northern Territory government and Darwin Airport to temporarily reroute its flights from Melbourne and Sydney through Darwin.

The Darwin hub arrangement will be in place in time for borders reopening from November 14th until at least April next year when London flights are scheduled to operate via Perth again.

While this is a temporary change to the route, Qantas said it would “watch how it performs and is open-minded about what it could lead to down the track”.

However, it could start earlier depending on discussions with the Victorian government on shorter quarantine arrangements for returning travellers.

Qantas Group chief executive, Alan Joyce, said the new route via Darwin will be made possible due to the support from the Northern Territory government who have been instrumental in helping Qantas facilitate the new route in a post Covid-19 operating environment.