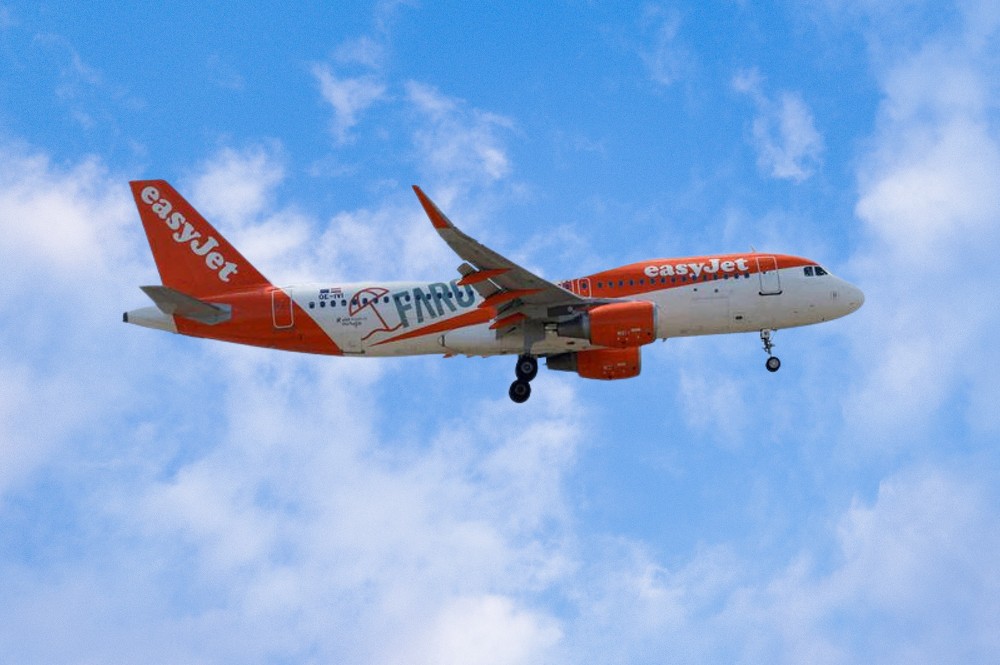 (Reuters) - Spain-based pilots at easyJet (EZJ.L) will go on strike for nine days in August to demand better working conditions, the SEPLA union said on Friday.

The union is demanding that the budget airline reestablish pilots' working conditions from before the COVID-19 pandemic and provide its pilots with a new multi-year contract deal.

EasyJet said it was aware of an upcoming pilot strike at its bases in Barcelona, Malaga and Palma in Mallorca.

"We are disappointed with this action at this critical time for the industry," the company said in a statement, adding that negotiations with SEPLA are ongoing.

Airlines face labour disputes this summer as a steep rebound in tourism has led to staff shortages while soaring inflation encourages cabin crews and pilots to demand higher wages and better conditions.

On Thursday, Spain-based cabin crew at easyJet suspended a planned strike scheduled this weekend after reaching a deal with the airline that includes higher salaries, the USO union said.