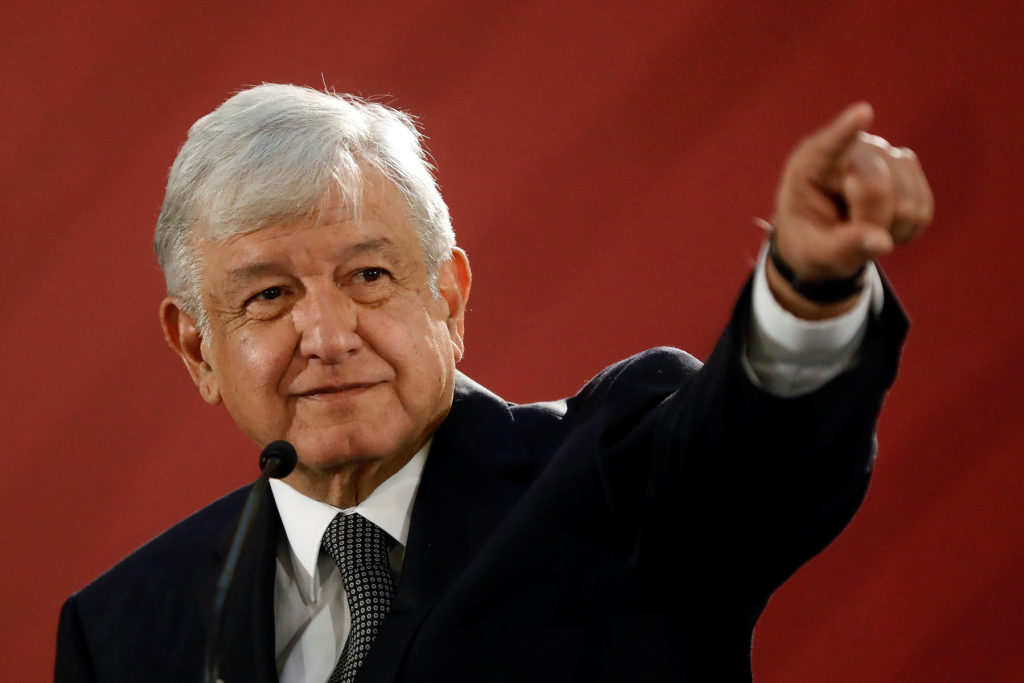 Private sector tourism organizations in Mexico have warned that eliminating long weekends as proposed by President López Obrador would cause economic damage to the tourism sector – but the president himself rejects the claim, Mexico News Daily reports today.

Mr. López Obrador announced Wednesday that he would propose a reform at the end of the current school year to eliminate the long weekends known as puentes (bridges) in order to better honor the country’s history.

According to the Mexican newspaper, his proposal will move federal holidays that commemorate historical events to coincide with the actual dates on which they took place, rather than giving the public a day off work and school on a predetermined Monday.

The Federal Labor Law was modified in 2006 so that three historical events – Constitution Day, former president Benito Juárez’s birthday and Revolution Day – are commemorated on the first Monday of February, the third Monday of March and the third Monday of November, respectively, regardless of whether the actual date falls on those Mondays or not.

Many Mexicans take advantage of the long weekends to take short trips with family or friends, especially to beach destinations on the Pacific, Gulf of Mexico and Caribbean coasts.

In a letter sent to Tourism Secretary Miguel Torruco, ANCH President Braulio Arsuaga highlighted the benefits that the most recent puente was expected to generate for the tourism sector.

The AMHM said in a statement that getting rid of long weekends “would be a terrible mistake,” asserting that the tourism sector could be “severely” affected.

But the AMHM insisted that “there are other ways to raise awareness among our boys, girls and young people.”

Fematur president Jorge Hernández said that all tourism sector stakeholders should be consulted before any decision is made, highlighting that, in addition to the economic benefit of long weekends, the holidays afford Mexican families a better quality of life.

At his morning press conference on Thursday, López Obrador dismissed the concerns of the tourism sector, which generates about 9% of GDP and provides employment to approximately 3.8 million people. 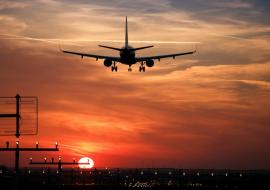 IATA: Over 25 Million Jobs at Stake on the Heels of Airline Shutdown 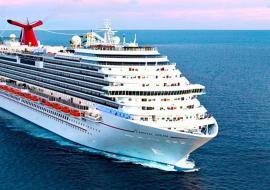 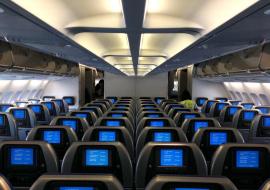 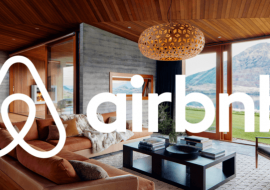 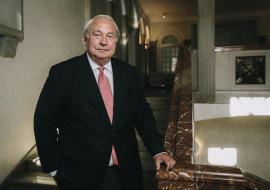 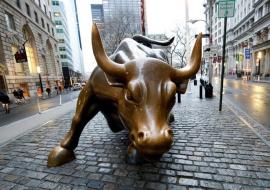 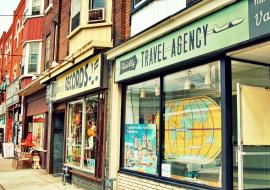 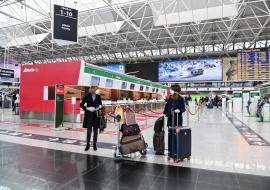