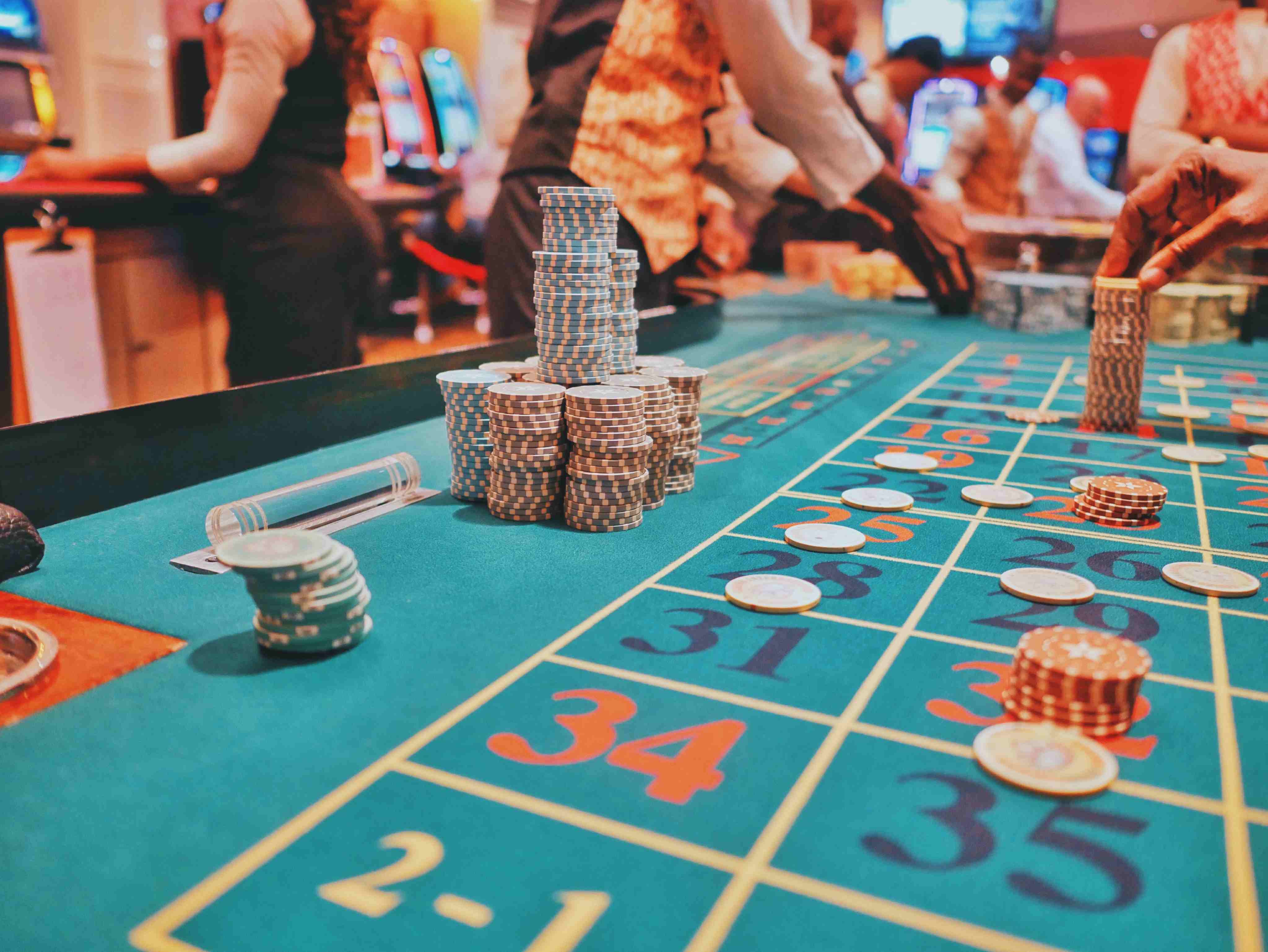 The casinos collectively also had their best first quarter ever, falling just short of the $14.35 billion they won from gamblers in the fourth quarter of last year, which was the highest three-month period in history.

The numbers do not include tribal casinos, which report their income separately and are expected to report similarly positive results.

But while the national casino economy is doing well, there are pockets of sluggishness such as Atlantic City, where in-person casino revenue has not yet rebounded to pre-pandemic levels.

The trade group also released its annual State of the States report on Wednesday, examining gambling’s performance across the country.

As previously reported, nationwide casino revenue set an all-time high in 2021 at $53.03 billion, up 21% from the previous best year, 2019, before the coronavirus pandemic hit.

But the report includes new details, including that commercial casinos paid a record $11.69 billion in direct gambling tax revenue to state and local governments in 2021. That’s an increase of 75% from 2020 and 15 percent from 2019. This does not include the billions more paid in income, sales and other taxes, the association said.