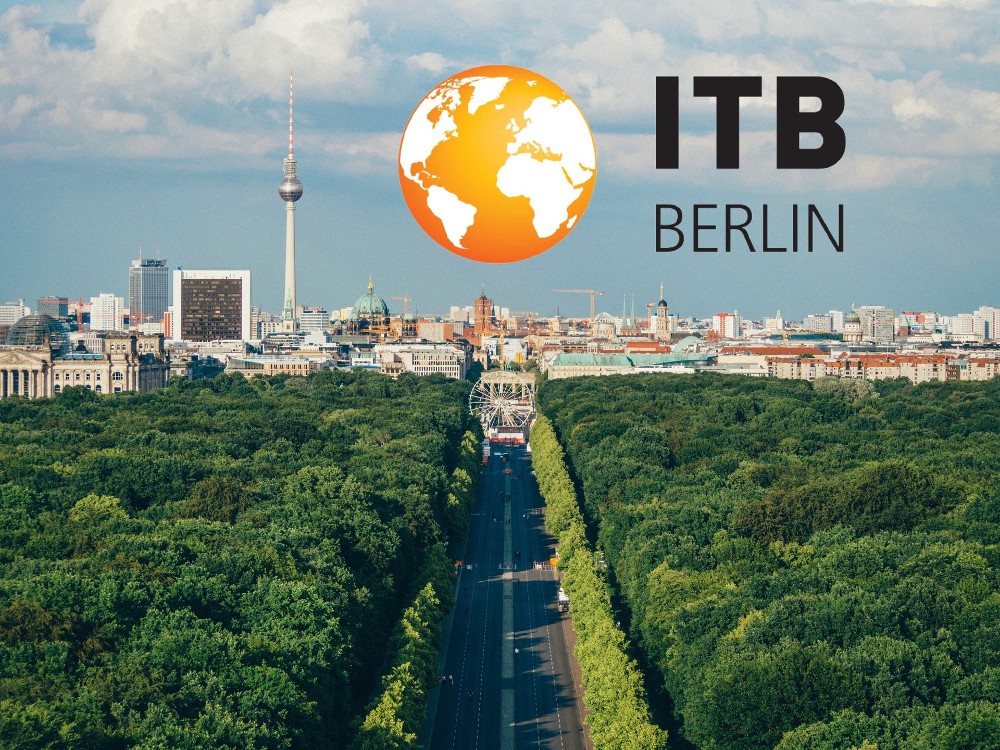 As the virtual ITB Berlin Convention and Digital Business Day with this year's formats came to a close, ITB Berlin drew a positive conclusion: the World's Leading Travel Trade Show was highly satisfied with the event.

The three-day ITB Berlin Convention featured more than 100 online sessions with over 220 industry experts. The world's largest convention for the industry reported 60,700 users over the three days of the event. International attendance in the format, whose panel discussions took place mostly in English, was high.

Around 53 per cent of viewers were from abroad, from a total of 125 countries. The focus of the industry think tank was on the key topics of future and resilience, digitalisation and sustainability. Numerous sessions also examined what the war in Ukraine means for international tourism.

A second streaming channel for press conferences and exhibitor presentations, which also attracted keen user interest, augmented the convention. Almost all videos of the ITB Berlin Convention 2022 are available on demand on the YouTube channel of ITB Berlin.

The conclusion drawn from the Digital Business Day was similarly positive. At this one- day event buyers, the media and suppliers connected with each other on a matching-based networking platform. ITB Berlin registered more than 2,500 users from 96 countries.

As at the convention, international attendance was high, with 78 percent of buyers and suppliers taking part from abroad. A total of 20,000 initial business contacts were made, resulting in 14,000 leads and 3,200 business meetings being arranged. More than 1,000 buyers and suppliers took part in the two Speed Networking sessions.

After the two opening events in March this is by no means the end of ITB Berlin this year. Over the course of the year the World's Leading Travel Trade Show is for the first time planning a series of B2B networking events at destinations around Europe.

In 2023, ITB Berlin will take place live again in the German capital, starting on 7 March. Events will kick off with the traditional opening gala, which will be organized by the World's Leading Travel Trade Show and hosted by partner country Georgia on the eve of ITB Berlin.