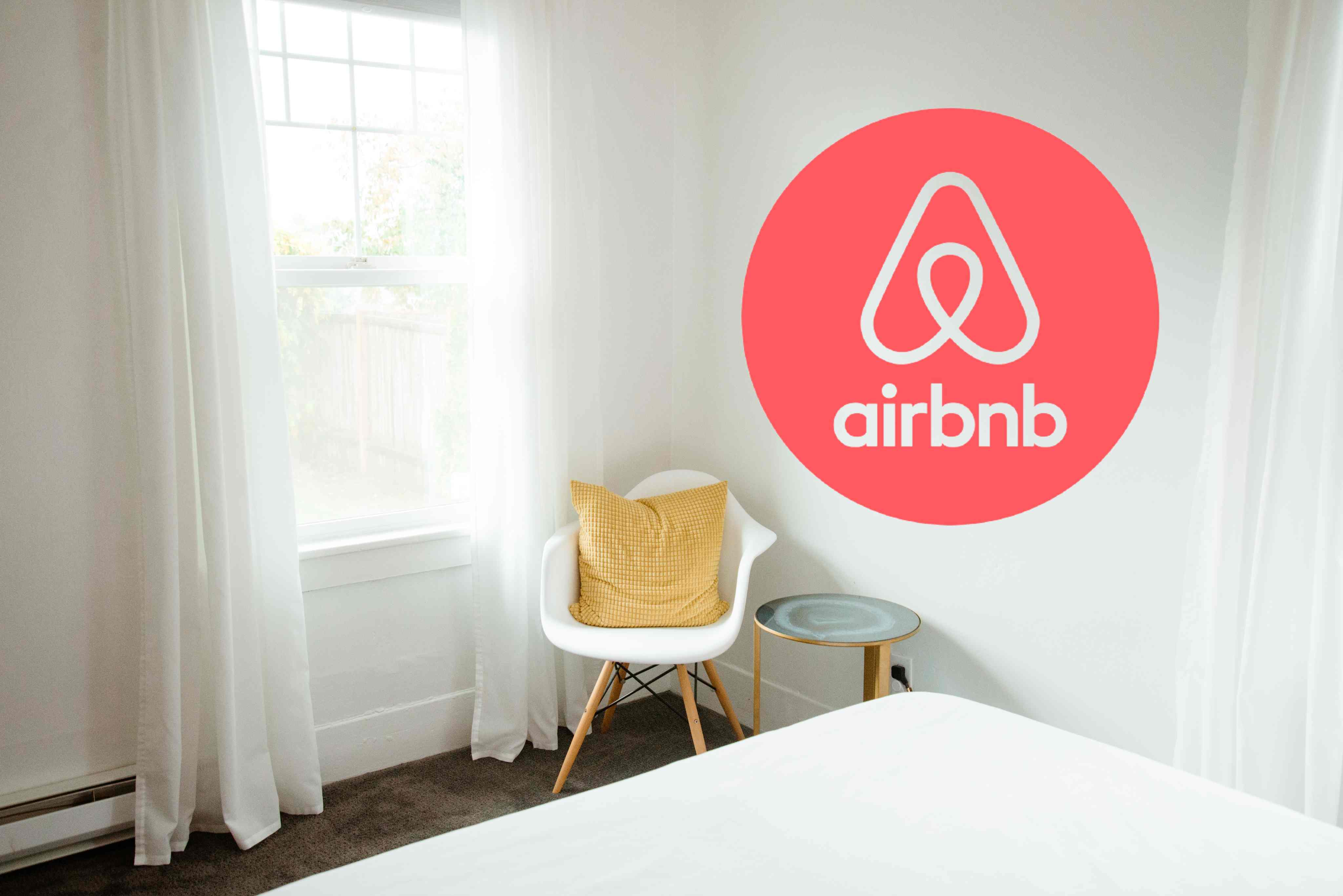 (AP) - Airbnb said Wednesday it is overhauling the way that consumers search for rental listings, adding dozens of categories including “chef’s kitchens” and “historical homes” to its current listings, which are mostly searched by location.

The company will also let people book split stays between homes and it promised new protections for renters when listings fall short of advertised promises.

Airbnb said the changes will help people find listings that they didn’t know existed before and in locations that they had not considered, taking pressure off overtourism in popular destinations. CEO Brian Chesky called it the biggest change to the company’s site in a decade.

The changes are being rolled out this week, in time for what Airbnb predicts will be a strong summer season for rentals. Last week, the company forecast that second-quarter revenue would exceed $2 billion, above analysts’ previous expectations. Nights and experiences booked in the first quarter topped 100 million for the first time in the company’s history.

Visitors to Airbnb’s site will see listings organized by 56 categories including proximity to attractions such as a beach, to an activity like skiing or surfing, or by the style of home.

The split-stay feature will let people book two different homes in the same area on one trip or rent two different places in one category, such as two separate national parks on the same trip.

The San Francisco-based company also said all bookings will include a promise of finding a similar or better home or a refund if the host cancels a booking within 30 days of check-in or the listing falls short of promises, such as having fewer bedrooms than advertised.