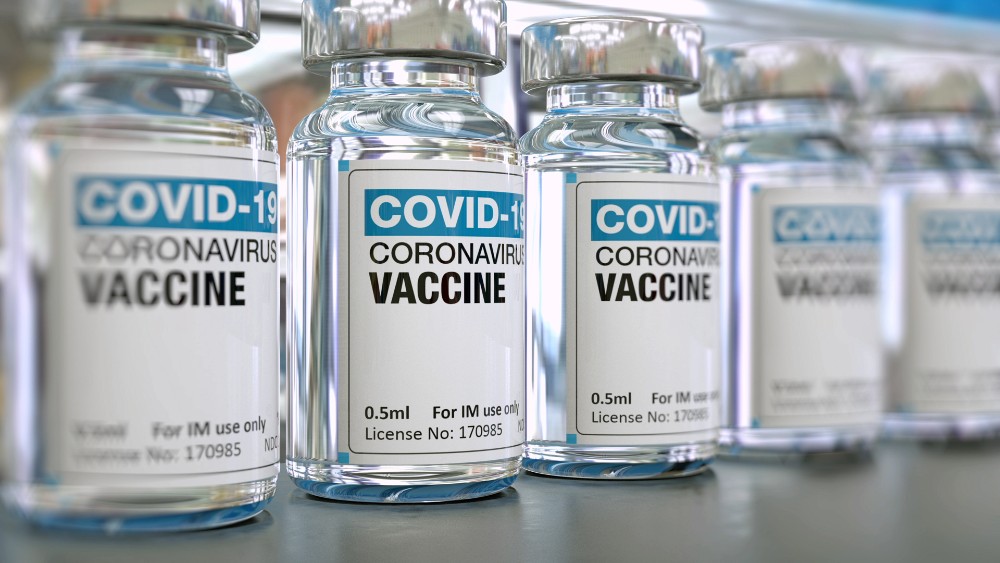 (Reuters) - Several Caribbean island nations have issued a plea to the United States to share its stockpile of COVID-19 vaccines with the region as it has said it would with Mexico and Canada, calling on it not to neglect its “third border.”

These nations have only received a dribble of shots as donations from India or through the COVAX vaccine-sharing mechanism, while neighboring Caribbean islands that are still territories of former colonial powers, like the Cayman islands, have already started mass vaccinations.

The tourism-dependent economies of Caribbean nations are among those that have been most ravaged by the pandemic, which has devastated the travel industry, forcing the already debt-laden region to take on new loans.

And several Caribbean countries, including Jamaica and Antigua and Barbuda, are experiencing severe COVID-19 outbreaks at the moment with new cases per capita more than twice the global average.

The United States plans to send roughly 4 million doses of AstraZeneca’s COVID-19 vaccine that it is not using to Mexico and Canada in loan deals with the two countries, the White House said last week.

The Biden administration has come under pressure from countries around the world to share vaccines, particularly its stock of AstraZeneca’s vaccine, which is authorized for use elsewhere but not yet in the United States.

AstraZeneca has millions of doses made in a U.S. facility, and has said it would have 30 million shots ready at the beginning of April.

The governments of Caribbean twin-island nations St. Kitts and Nevis and Antigua and Barbuda have also written to the Biden administration. 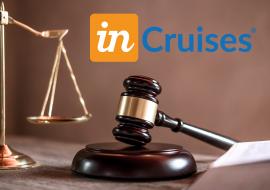