US Tourist Jailed, Banned from Yellowstone for Walking Off the Path 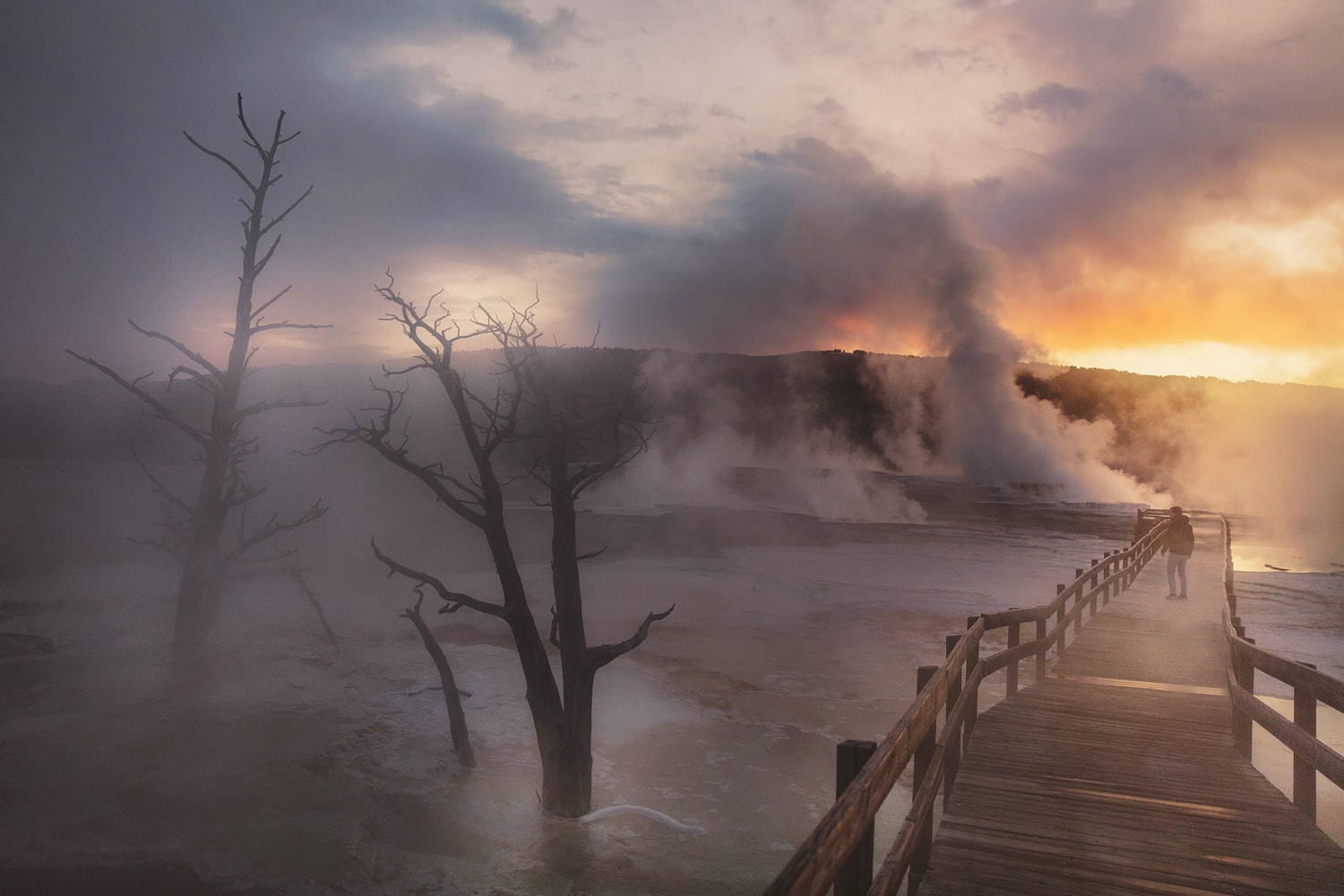 A US woman has been sentenced to seven days in jail, must pay more than US$2,000 in fines and has been banned from Yellowstone National Park for two years after other tourists captured photos and video of her leaving the boardwalk and walking on thermal features in the Norris Geyser Basin.

The 26-year-old woman pleaded guilty to a petty offence – foot travel in thermal areas – on August 18. In addition to the jail sentence, she was fined US$1000 and ordered to make a US$1000 community service payment. Magistrate Judge Mark Carman also placed her on two years of unsupervised probation, during which time she is banned from Yellowstone National Park.

The woman has until the end of January to serve her jail time and make the community service payment. She has until December 2022 to pay the fine, said Mark Trimble, spokesperson for the US Attorney's Office in Wyoming.

More than 20 people are known to have died from hot spring-related injuries in and around Yellowstone since the late 1800s.

The most recent death happened in June 2016 in the Norris Geyser Basin, when a 23-year-old Oregon man left the boardwalk, slipped on some gravel and fell into a highly acidic hot spring. By the next day, there were no significant human remains to recover, park officials said.