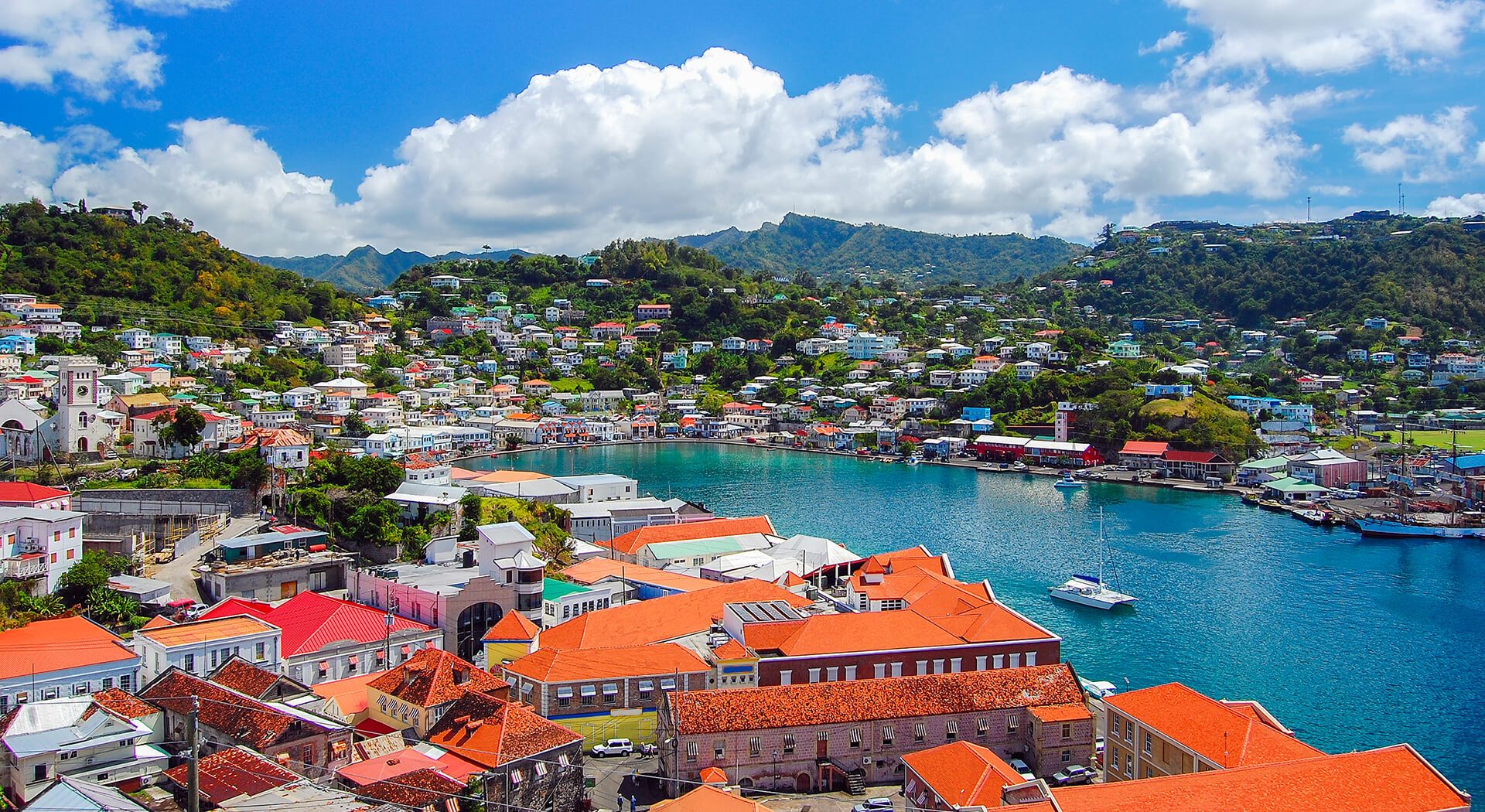 According to data released by the Grenada Tourism Authority, stayover visitor arrivals, which are considered the most valuable visitor in terms of on-island spend, accounted for 162,902, a one percent increase on 2018.

Cruise visitor arrivals accounted for 337,940 guests, down slightly on the 342,826 welcomed the previous year.

Royal Caribbean Cruise Line has plans in store to increase visits from 19 cruise calls in 2019 to 29 this year. Carnival Fascination is also planning 12 new calls to Grenada throughout 2021.

Grenada continues its stellar growth in yachting, with preliminary visitor arrivals currently at 24,611.

Grenada Tourism Authority chief executive, Patricia Maher, stated that tourism prospects are excellent for the destination, not just for 2020 but beyond, with the announcement of a Six Senses Hotel to open in 2022. 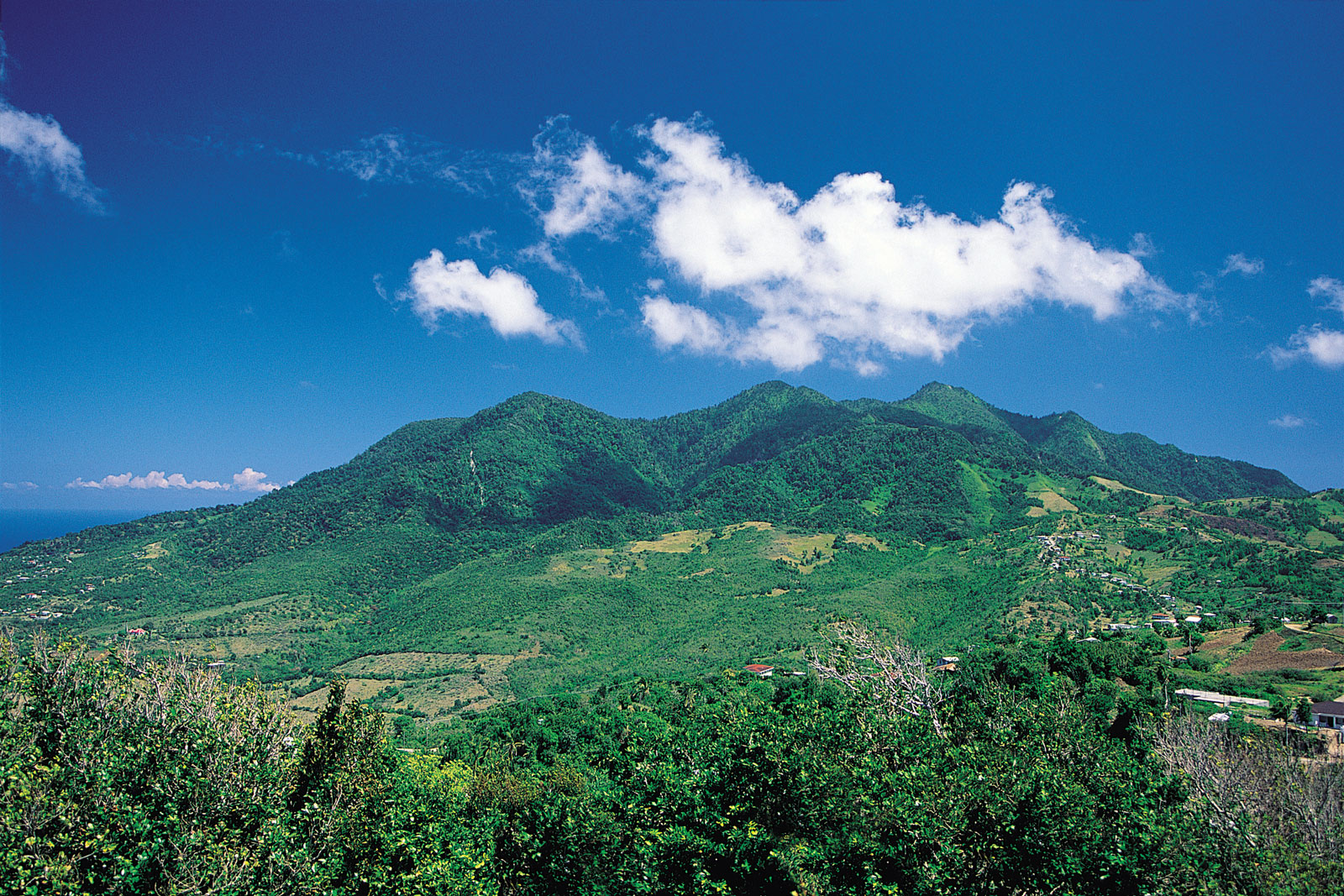 Also in the Caribbean, the Montserrat Tourism Division has confirmed visitor arrivals to the island increased by 14 percent last year when compared to 2018.

The figure signals that, for the first time since the eruption of the Soufriere Hills Volcano in 1995, the number has crossed 20,000 threshold. Montserrat recorded 20,956 visitor arrivals last year, compared to 18,338 for 2018.

The Caribbean region led the way, generating 19 percent of total stayover visits, followed by the UK, which accounted for 13.4 percent, and the US, which produced 13 percent. 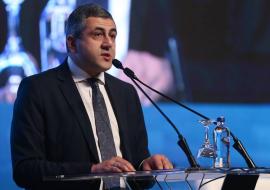 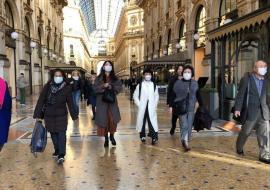 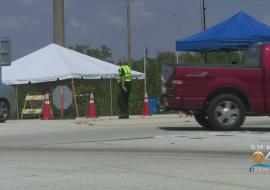 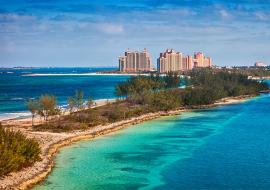 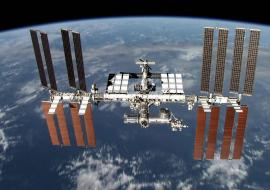 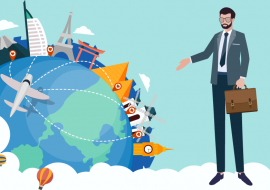 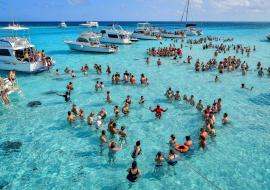 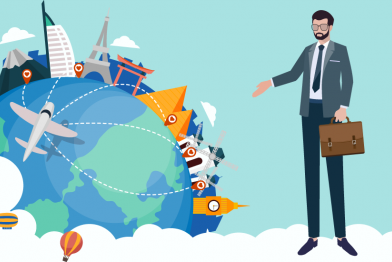