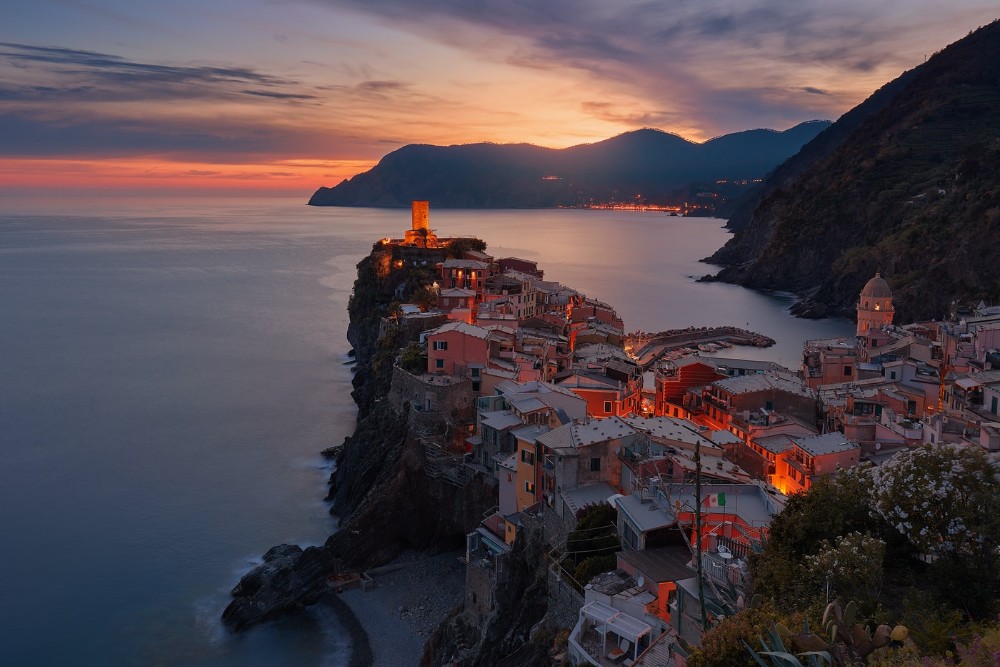 In spite of the “everything will be alright” that supported the hopes at the beginning of the pandemic, the tourism sector in Italy is really suffering the “long wave” of the economic tsunami due to the post pandemic closure of the tourism system. Mostly the lack of flows, in and out of Italy, are strangling the “tourism economy”.

In one year, a drop of more than 63 billion euros, related to internal tourism consumption and 31 billion euros in added value, have been recorded.

Istat, the National Statistics Institute, published in its “Satellite Tourism Account for Italy in 2020”, the figures of a massacre which could have been forecast by just reading the negative data on the service turnover.

Istat logged a €50 billion decrease in Italian tourism spending, considering half of it just for outgoing. Concerning the incoming, which is the most for tourism in Italy, 207 million less foreigners arrived in Italy for a drop of more than 30% of the tourist added value.

Italy lost 54.6% of the visitors recorded in 2019, an outcome that resulted in almost a 24-billion-euro deficit and quite below the previous year when some 35 billion euros were reeled in. This situation does not need any comment. 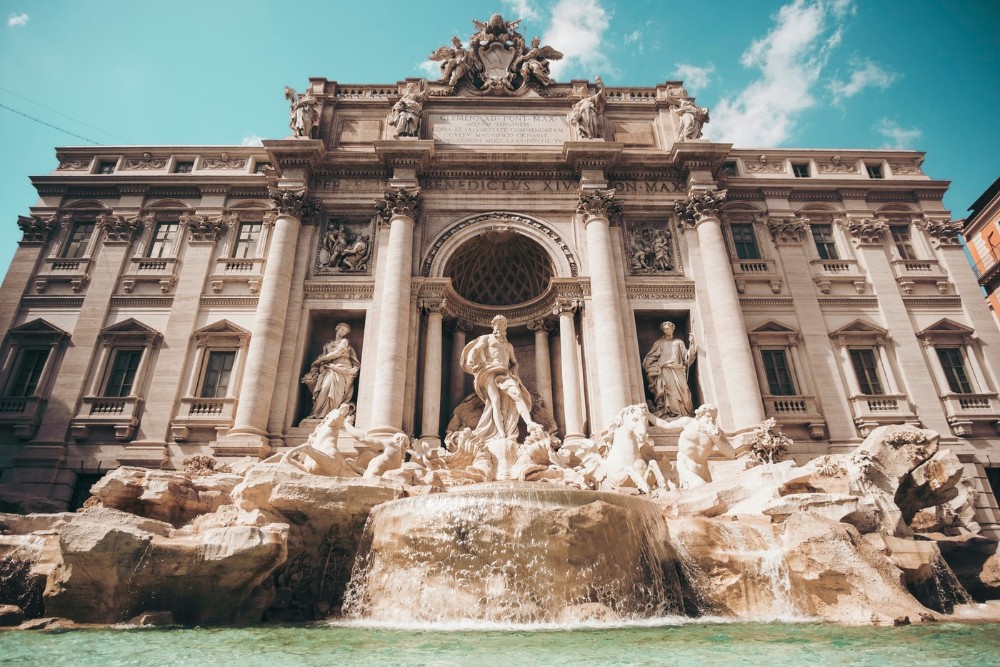 Moreover, Italians did not travel abroad, which is a very important slice of the “tourism system” in Bel Paese, recording a decrease around 54%, which resulted in an expenditure level of 13.7 billions euro for a loss of almost 66%. compared to the previous year.

The reasons? Easy to explain by Istat: the limitations to the tourist movements, as a consequence of health measures and also as an individual choice due to the fear of contagion, in spite of the vaccines, caused a dramatic drop in overnight stays of about 32.2%. Therefore, part of the tourism spending destined abroad in previous years remained in Italy.

With 63.7 billion euros of domestic tourism consumption less than the previous year, the tourism income due to Vat directly generated by visitor demand froze last year, and sat at 67.6 billion euros, on 4,5% of the total added value and 4.1% of the GDP.

This decline abruptly interrupted a growing trend, bringing the tourist added value to much lower levels than in 2010, around 80 billion euros resulting in an evident reduction in tourism added value affecting the sectors of travel agencies and tour operators, cultural, sports and recreational services (-55%) and catering (-52.7%).

The hospitality sector recorded a more contained decrease (-18%) as result of a fall in the hotel sector offset by the strength of the component deriving from an increased revamp in the use of second homes. The effects of the health crisis led to reductions in tourism consumption around 40% and tourism added value 31.5%.

2020 recorded for Italy a loss of 115 billion euros of added value compared to 2019, to which tourism contributed slightly more than 27%, with an overall loss of more than 31 billion euros. 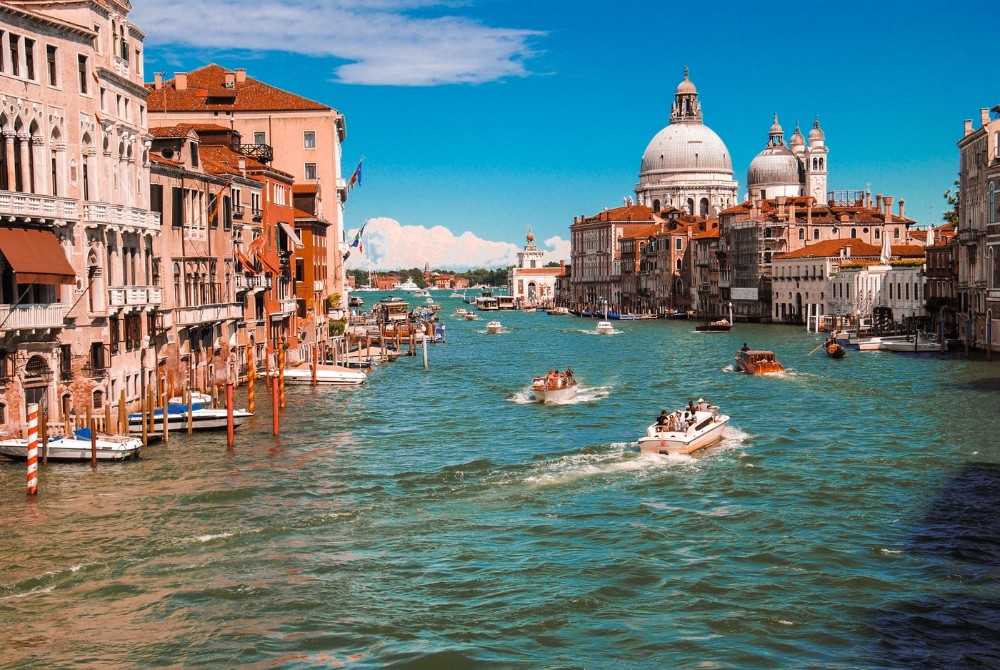 The voices of the leader of organized tourism are unanimous. We are currently facing - it is the common thought -a progressive extinction. Istat data on the tourism sector in 2020 talks clearly and, unfortunately, 2021 despite some optimistic narratives, that narrative will remain, is not going to be much better. Indeed, at this rate, the organized tourism segment, in particular, will even manage to do worse, in terms of turnover, than the tragic 2020.

The Istat “2020 Tourism Satellite report” sheds light on the drama of the crisis that the sector has experienced in recent months, confirming the weakness of the support measures, engineered by the government, compared to such a difficult situation.

What we saw this summer is a wave of optimism that gives everybody hope, but  for sure the results achieved this last summer, and for few months to come, won’t be able to cancel more than a year of almost total shutdown of all activities.