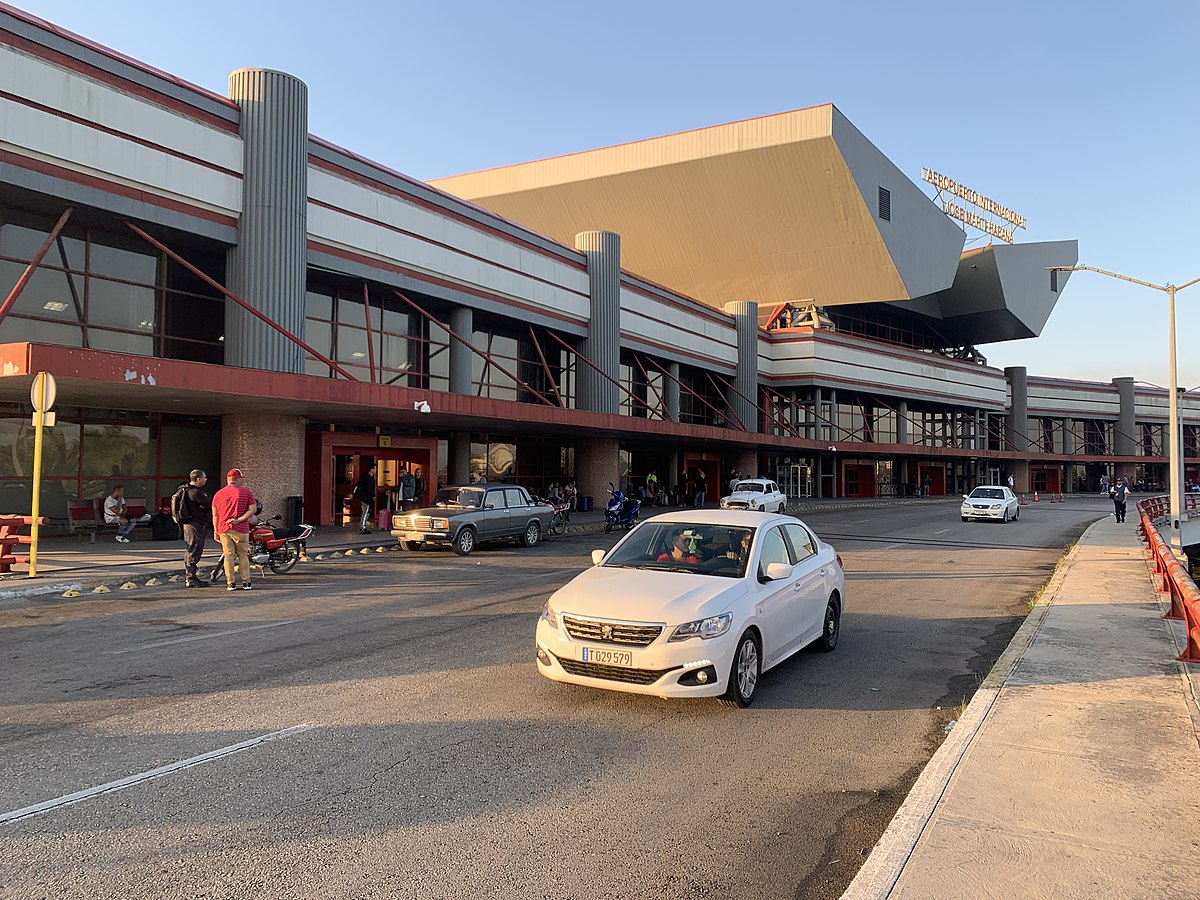 Cuba is preparing to reopen its airports as early as July if COVID-19 cases, which the government claims is at minimal levels, remains under control, according to El Nuevo Herald.

“Cuba extended the closure of its airspace until July 1, so American (Airlines) will begin operating flights to the island starting on the 7th,” the airline said in a statement.

Although the company has already sold tickets to Havana online for flights beginning on June 8, the airline said there was a system error and that the tickets will start selling for flights in July.

Other airlines such as Southwest and Air Canada are also selling tickets to the island on similar dates. Calls to both airlines seeking comment were not immediately returned.

The United States Embassy in Havana, which has helped get more than 300 American and Cuban-American citizens out of the island after the government shut down flights, said in a statement that Havana extended the closure of the international airport in Havana until at least the June 30.

According to projections by the Economic Commission for Latin America and the Caribbean, the Cuban economy will decrease by 3.7% this year due to the shutdown implemented as a result of the coronavirus pandemic.