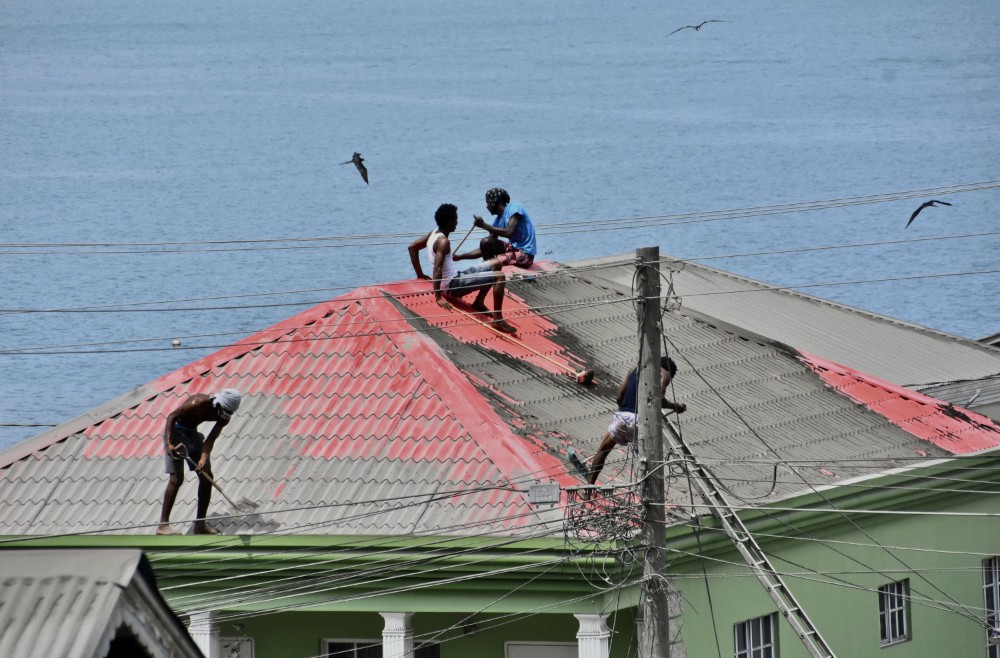 Following Friday's eruption of the La Soufriere volcano in St Vincent and the Grenadines, the government and people of the Commonwealth of Dominica have offered their assistance and support in accommodating evacuees.

The volcano, which last erupted in 1979, sent clouds of ash and smoke into the air, plunging the area into total darkness and forcing over 20,000 nationals to evacuate their homes.

Smaller explosions continued to occur on the island, impacting neighbouring islands like Barbados, with experts saying that it could go on for weeks or even months.

The Caribbean community was quick to respond to the disaster, with many islands offering aid. Dominica was one such nation with Prime Minister Roosevelt Skerrit announcing that the country would accommodate 300 evacuees for up to five months, with all costs covered, during a government programme on Sunday.

Preparation for their arrival includes readying ten properties for accommodation, setting up a hotline for Dominicans to offer housing support or any other assistance.

Small islands are no strangers to weather disasters, as indicated by PM Skerrit. The devastating impact of 2017's Hurricane Maria is still being confronted today, with construction taking place across the island to provide citizens with hurricane-resistant housing and other forms of infrastructure.

Following the hurricane, Dominica became the first nation to pledge to work towards becoming the world's first climate-resilient country. This feat has been supported heavily by revenue generated under Dominica's Citizenship by Investment Programme. This has included constructing the island's first geothermal plant, building several health centres and committing to bolstering eco-tourism in Dominica.