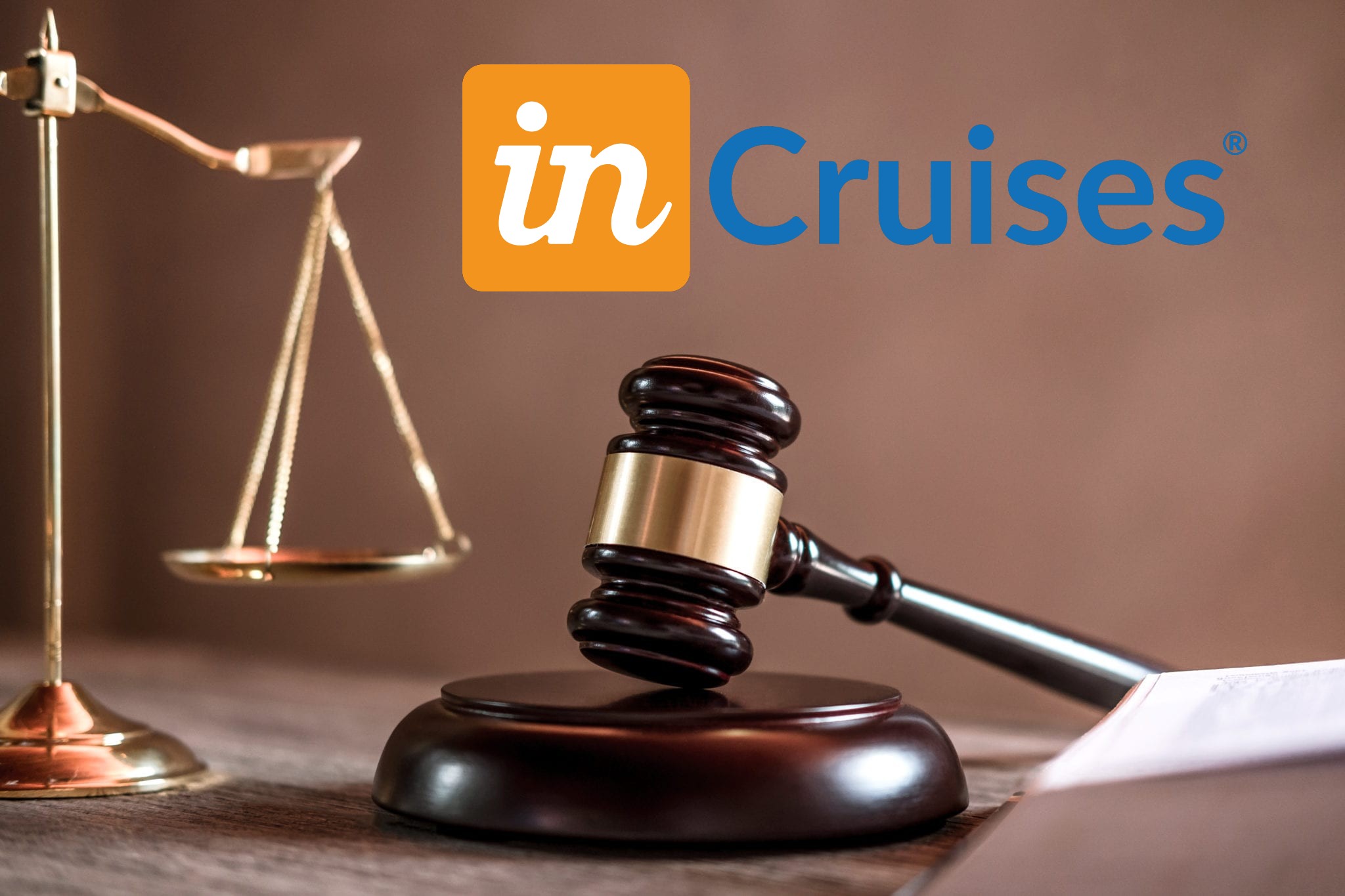 inCruises International®, LLC, the world's only subscription based cruise travel membership club, has recently filed a lawsuit in the United States District Court for the District of Puerto Rico against Dalas Review and Wismichu, who are two Spanish YouTube personalities. The real name of Dalas Review is Daniel José Santomé Lemus and the real name of Wismichu is Ismael Prego Botana.

According to the lawsuit, in February 2020 Lemus published two separate defamatory YouTube videos about inCruises business that have caused monetary damages to inCruises for which it intends to recover in the lawsuit.

Also according to the lawsuit, in May 2020 Botana published a defamatory YouTube video about inCruises business which has caused it monetary damages for which it intends to recover in the lawsuit.

The lawsuit alleges that the videos published by Lemus and Botana falsely accuse inCruises of fraudulent and/or illegal conduct in its business practices and that inCruises has been monetarily damaged due to these false accusations.

The lawsuit further alleges that both Lemus and Botana actively discouraged people from joining inCruises and that as a result of the defamatory videos, a significant number of people decided to either leave inCruises or not join the company's cruise travel membership club. As a result, inCruises claims its reputation has been damaged worldwide, but particularly in the Spanish speaking world.