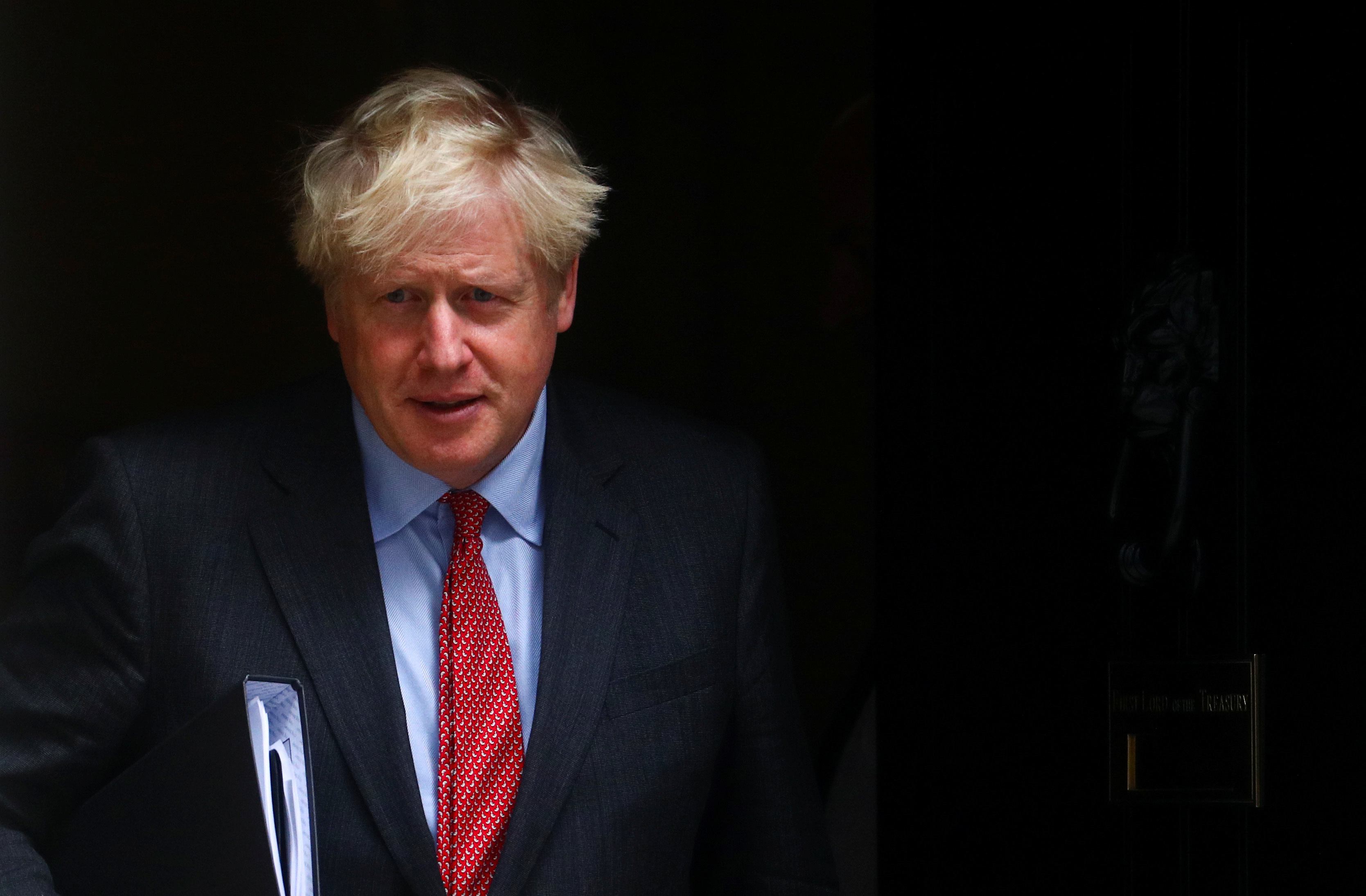 (CNBC) - England will adopt a second national lockdown as coronavirus cases run rampant in the United Kingdom, closing all nonessential businesses but leaving schools open for the next four weeks as it tries to suppress the virus, Prime Minister Boris Johnson announced on Saturday.

People will be ordered to stay at home unless it’s for essential purposes, including education, medical reasons, or to shop for groceries, Johnson said during a press conference in London. Pubs, bars and restaurants must close except for takeaway and delivery.

Some industries that can’t work from home, like construction and manufacturing, will continue. The lockdown will take effect starting Thursday and will end on Dec. 2, he said.

“Now is the time to take action because there is no alternative,” Johnson said. The U.K.’s government program that financially assists furloughed employees will be extended during the lockdown, he said.

The move from Downing Street follows similar announcements from Germany and France this week, which also declared fresh nationwide lockdowns in an effort to gain control of the coronavirus’ worsening spread ahead of the holidays.

The U.K. is reporting more than 22,600 Covid-19 cases based on a weekly average — far higher than its first peak in the spring when it reported an average of 4,800 new cases, according to a CNBC analysis of data compiled by Johns Hopkins University. Scotland, Wales and Northern Ireland impose their own pandemic policies.

For weeks, Johnson, who tested positive and was hospitalized with the coronavirus himself earlier this year, has urged against the “misery of a national lockdown” and instead adopted more localized restrictions.

England has been operating under a recently announced three-tiered reopening system that classifies regions based on the severity of their infection rate, with differing levels of restrictions for each level.

The World Health Organization cautioned in mid-October that Europe’s outbreaks was “concerning” as the number of available intensive-care beds continued to dwindle. Now, it appears the level of hospitalizations and deaths in the U.K. could rise to a level never before seen during the pandemic.

The government’s chief scientific advisor Patrick Vallance said during the press conference Saturday that predictive models suggest the number of Covid-19 deaths in the country could be “twice as bad or more” compared with the first wave over the forthcoming winter months.

Models suggest that if actions aren’t taken, the United Kingdom’s National Health Service, or NHS, could exceed peak usage in its hospitals by the end of November and extra bed capacity would be topped by December, Vallance said.