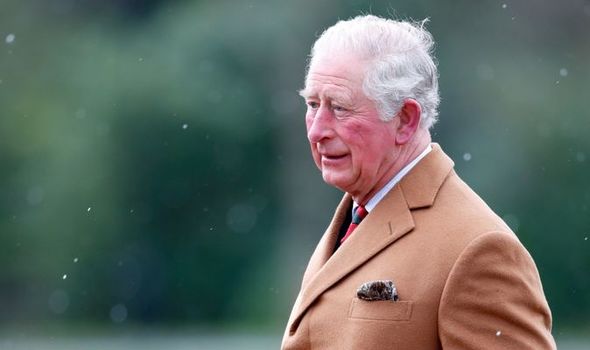 Prince Charles, Queen Elizabeth II's son and the heir to the British throne, has tested positive for coronavirus and is now self-isolating in Scotland, his office announced Wednesday, according to CNN.

The Prince of Wales is only displaying mild symptoms and is otherwise in good health, Clarence House said in a statement. It is u known how the 71-year-old caught the virus because of his recent busy schedule of public events.

The Queen, 93, remains in "good health" and is "following all the appropriate advice with regard to her welfare," a Buckingham Palace spokesperson said Wednesday.

The monarch last saw Prince Charles briefly after an investiture ceremony for public awards at the palace in London on March 12. Charles has been advised he was contagious from March 13, a royal source told CNN.

It is unclear why Prince Charles was advised he was not contagious earlier. The coronavirus incubation period -- the amount of time from exposure to symptoms -- is usually around five or six days, with a maximum of around 12 days, according to research published this month in the medical journal Annals of Internal Medicine.

According to a royal source, Prince Charles started showing symptoms last weekend, meaning he could have been exposed before he saw the Queen on March 12. He was tested on Monday and received the results on Tuesday, the source told CNN.

Prince Charles's office at Clarence House has not responded to CNN's query regarding the timeline. "It is not possible to ascertain from whom the Prince caught the virus owing to the high number of engagements he carried out in his public role during recent weeks," his office said earlier.

Both Public Health England and the US Centers for Disease Control and Prevention say there are indications people could be contagious before they show symptoms. While people are probably most contagious when they are symptomatic, scientists currently cannot pinpoint exactly when people can start spreading the disease.

Following his last public event on March 12, Prince Charles has had a number of private meetings with individuals, all of whom have been made aware of the situation.

He is self-isolating at his Scottish residence of Birkhall in Aberdeenshire, on the Queen's Balmoral estate, with a small number of staff keeping separate from him, the source added. His wife Camilla, the Duchess of Cornwall, is self-isolating separately. She has been tested and does not have the virus, according to the statement from Clarence House.

The tests were carried out by the National Health Service in Aberdeenshire, where the couple met the criteria required to be tested, the statement added. 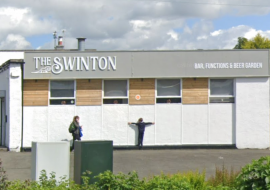 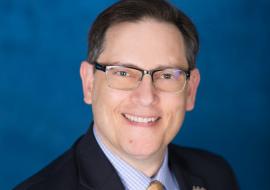 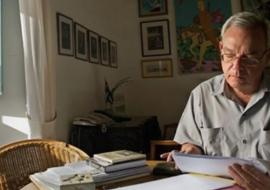 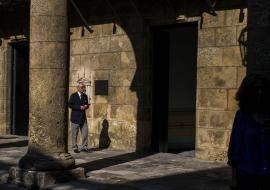 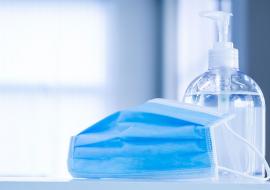 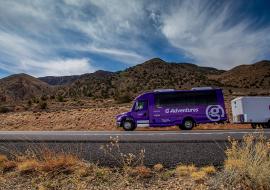 G Adventures Calls Off All Tours for the Rest of 2020 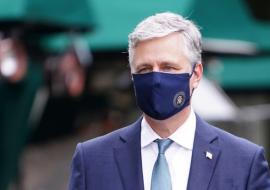 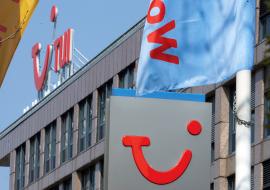 TUI Makes It Easier for British Travelers to Book