Schiphol to Pay Airlines €350 for Each Canceled-Flight Passenger 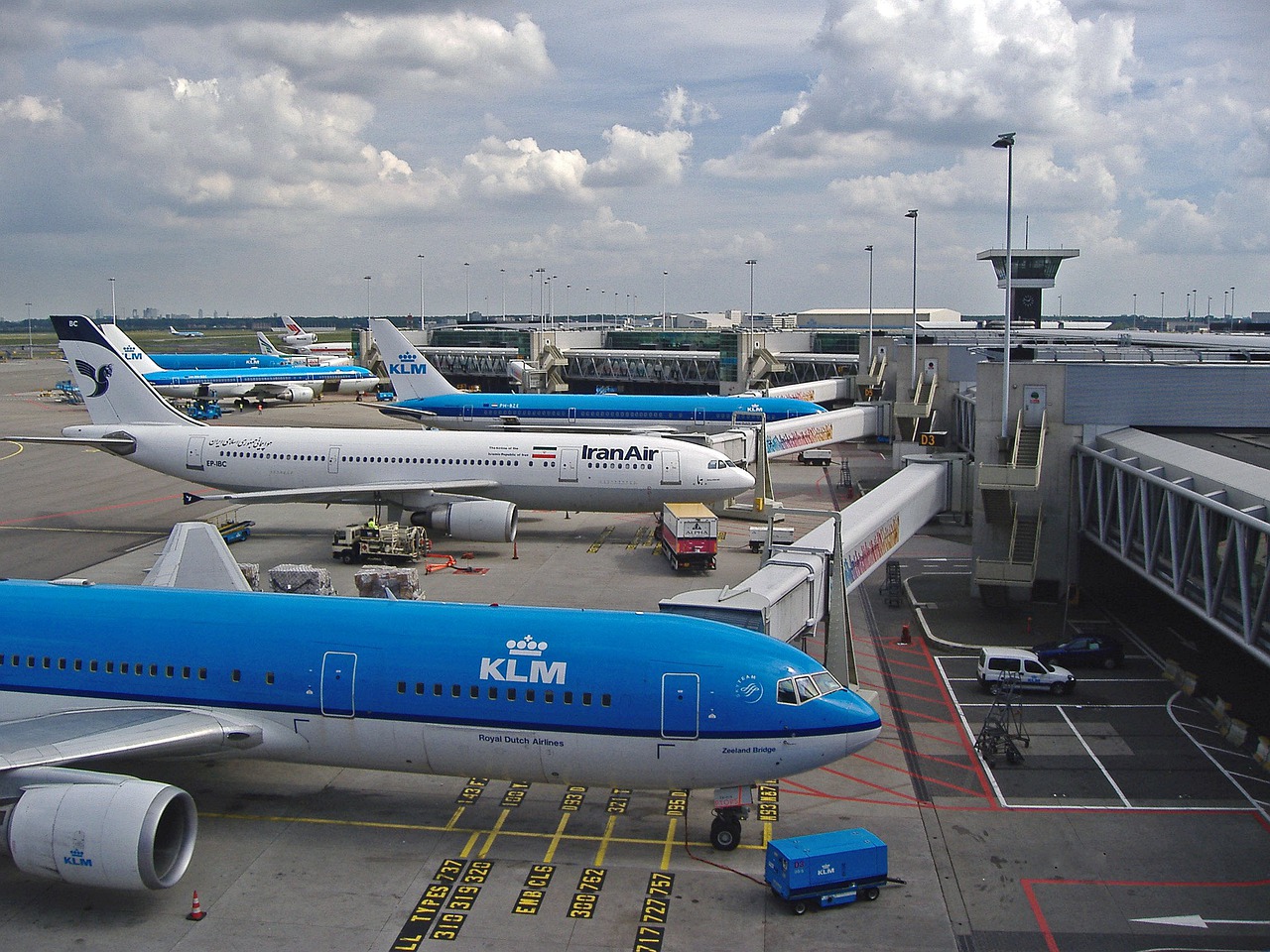 Schiphol airport is to pay airlines €350 for every passenger whose trip is canceled over the next few days. The measure is aimed at encouraging airlines to start canceling flights and reducing passenger numbers as part of the airport authority’s plans to cut down on queues for security checks and baggage problems.

The measure is a stop gap to help airlines while negotiations about a more structured reduction in passenger numbers continue. That will take around two weeks, the airport authority said.

Schiphol said earlier this month passenger numbers needed to be reduced by around 9,000 a day for the next six weeks to cut down on long waiting times. Schiphol had paid security staff a bonus of over €5 an hour during the busy summer months in an effort to boost numbers, but the scheme ended at the start of September. Union officials said that continuing to pay the bonus may well work out cheaper in the long run than paying airlines a fee per passenger.