Scientists Warn of Dire Effects as Mediterranean Heats Up 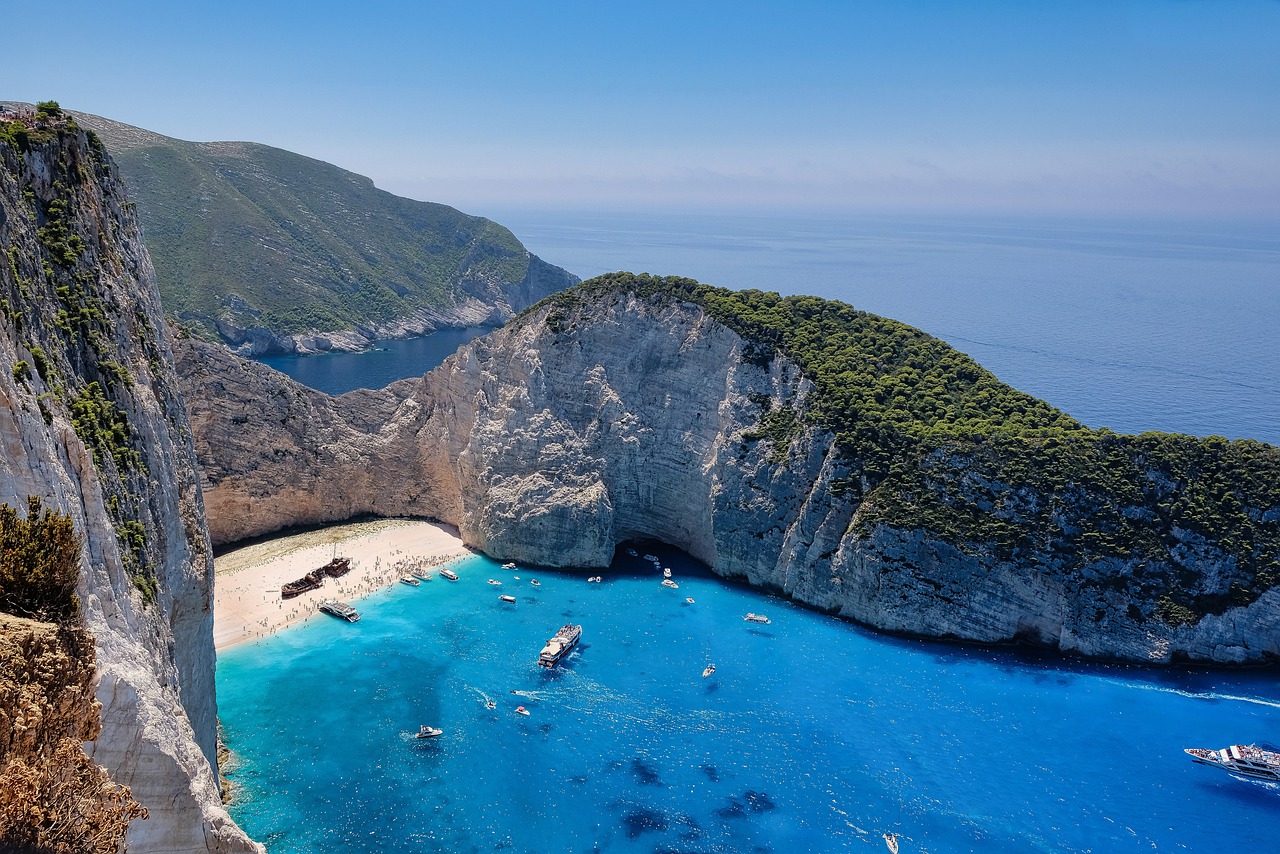 (AP) - While vacationers might enjoy the Mediterranean Sea’s summer warmth, climate scientists are warning of dire consequences for its marine life as it burns up in a series of severe heat waves.

Extreme heat in Europe and other countries around the Mediterranean has grabbed headlines this summer, but the rising sea temperature is largely out of sight and out of mind.

Marine heat waves are caused by ocean currents building up areas of warm water. Weather systems and heat in the atmosphere can also pile on degrees to the water’s temperature. And just like their on-land counterparts, marine heat waves are longer, more frequent and more intense because of human-induced climate change.

The situation is “very worrying,” says Joaquim Garrabou, a researcher at the Institute of Marine Sciences in Barcelona. “We are pushing the system too far. We have to take action on the climate issues as soon as possible.”

Garrabou is part of a team that recently published the report on heat waves in the Mediterranean Sea between 2015 and 2019. The report says these phenomena have led to “massive mortality” of marine species.

About 50 species, including corals, sponges and seaweed, were affected along thousands of kilometers of Mediterranean coasts, according to the study, which was published in the Global Change Biology journal.

The situation in the eastern Mediterranean basin is particularly dire.

The waters off Israel, Cyprus, Lebanon and Syria are “the hottest hot spot in the Mediterranean, for sure,” said Gil Rilov, a marine biologist at Israel’s Oceanographic and Limnological Research institute, and one of the paper’s co-authors. Average sea temperatures in the summer are now consistently over 31 C (88 F).

These warming seas are driving many native species to the brink, “because every summer their optimum temperature is being exceeded,” he said.

What he and his colleagues are witnessing in terms of biodiversity loss is what is projected to happen further west in the Mediterranean toward Greece, Italy and Spain in the coming years.

Garrabou points out that seas have been serving the planet by absorbing 90% of the earth’s excess heat and 30% of carbon dioxide emitted into the atmosphere by coal, oil and gas production. This carbon-sink effect shields the planet from even harsher climate effects.

This was possible because oceans and seas were in a healthy condition, Garrabou said.

“But now we have driven the ocean to an unhealthy and dysfunctional state,” he said.

While the earth’s greenhouse gas emissions will have to be drastically reduced if sea warming is to be curtailed, ocean scientists are specifically looking for authorities to guarantee that 30% of sea areas are protected from human activities such as fishing, which would give species a chance to recover and thrive.

Heat waves occur when especially hot weather continues over a set number of days, with no rain or little wind. Land heat waves help cause marine heat waves and the two tend to feed each other in a vicious, warming circle.

Land heat waves have become commonplace in many countries around the Mediterranean, with dramatic side effects like wildfires, droughts, crop losses and excruciatingly high temperatures.

But marine heat waves could also have serious consequences for the countries bordering the Mediterranean and the more than 500 million people who live there if it’s not dealt with soon, scientists say. Fish stocks will be depleted and tourism will be adversely affected, as destructive storms could become more common on land.

Despite representing less than 1% of the global ocean surface area, the Mediterranean is one of the main reservoirs of marine biodiversity, containing between 4% and 18% of the world’s known marine species.

Some of the most affected species are key to maintaining the functioning and diversity of the sea’s habitats. Species like the Posidonia oceanica seagrass meadows, which can absorb vast amounts of carbon dioxide and shelters marine life, or coral reefs, which are also home to wildlife, would be at risk.

Garrabou says the mortality impacts on species were observed between the surface and 45 meters (around 150 feet) deep, where the recorded marine heat waves were exceptional. Heat waves affected more than 90% of the Mediterranean Sea’s surface.

According to the most recent scientific papers, the sea surface temperature in the Mediterranean has increased by 0.4 C (0.72 F) each decade between 1982 and 2018. On a yearly basis, it has been rising by some 0.05 C (0.09 F) over the past decade without any sign of letting up.