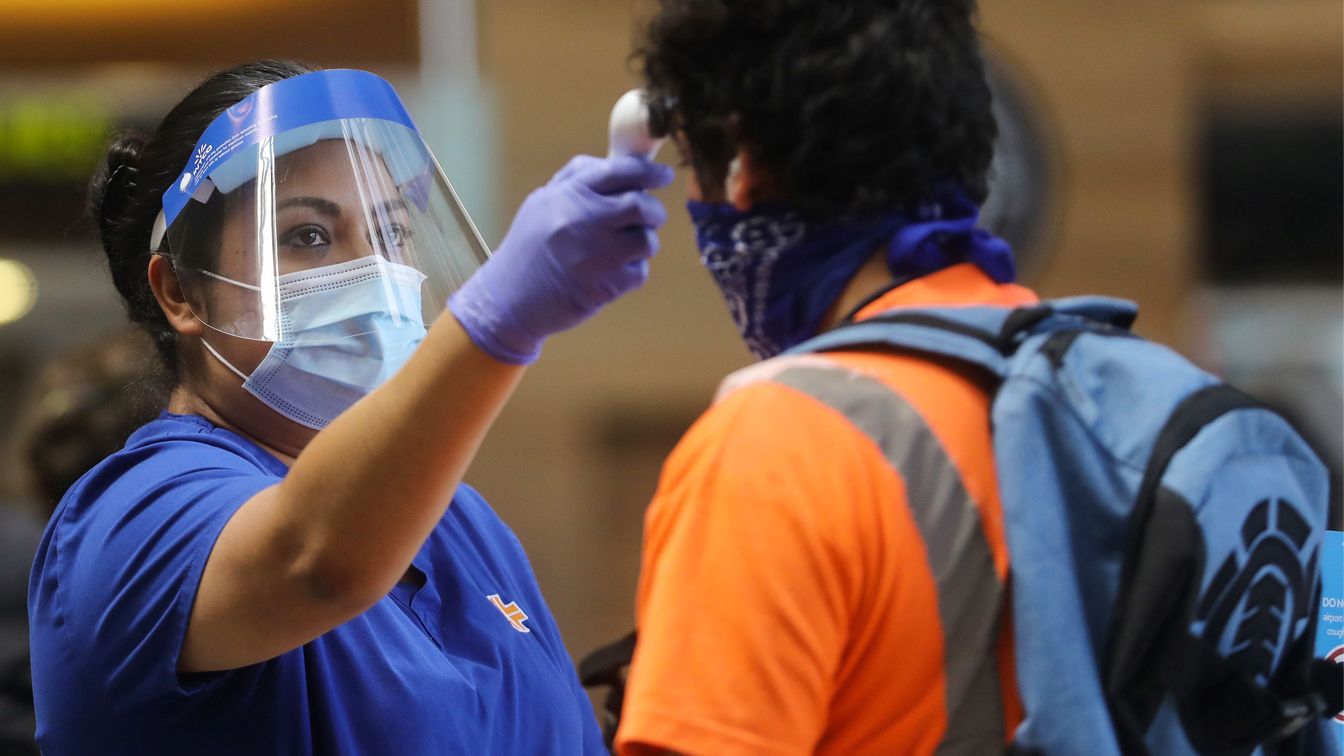 (CNN) - The Trump administration intends to end coronavirus screenings of passengers arriving to the United States from overseas, according to three officials familiar with the plans.

The US began conducting enhanced screenings of passengers arriving from Wuhan, China, where there had been an outbreak of the virus, at select airports in January. Over the following months, additional airports began the process of checking passengers from high-risk countries. For a brief period, the screenings resulted in long lines and overcrowded conditions at US airports.

The administration now appears set to end those screenings, a move first reported by Yahoo News. US Customs and Border Protection deferred comment to the Department of Homeland Security, which declined to comment.

An administration official told CNN that a draft public affairs guidance memo lays out the rationale for ending airport screening: Of the 675,000 passengers screened at 15 airports, fewer than 15 had been identified as having Covid-19.

Airlines for America, an aviation industry group, agreed with the decision to cease screenings, saying in a statement: "We continue to support spending scarce screening resources where they can best be utilized and no longer believe that it makes sense to continue screening at these 15 airports given the extremely low number of passengers identified by the (US Centers for Disease Control and Prevention) as potentially having a health issue."

It's been difficult to measure the effectiveness of the screenings. Data provided to the House Oversight Committee earlier this year revealed few passengers were stopped in initial screenings of international flights from early coronavirus hotspots outside of China.