UK Braces for Travel Disruptions in the Face of Sweltering Temps 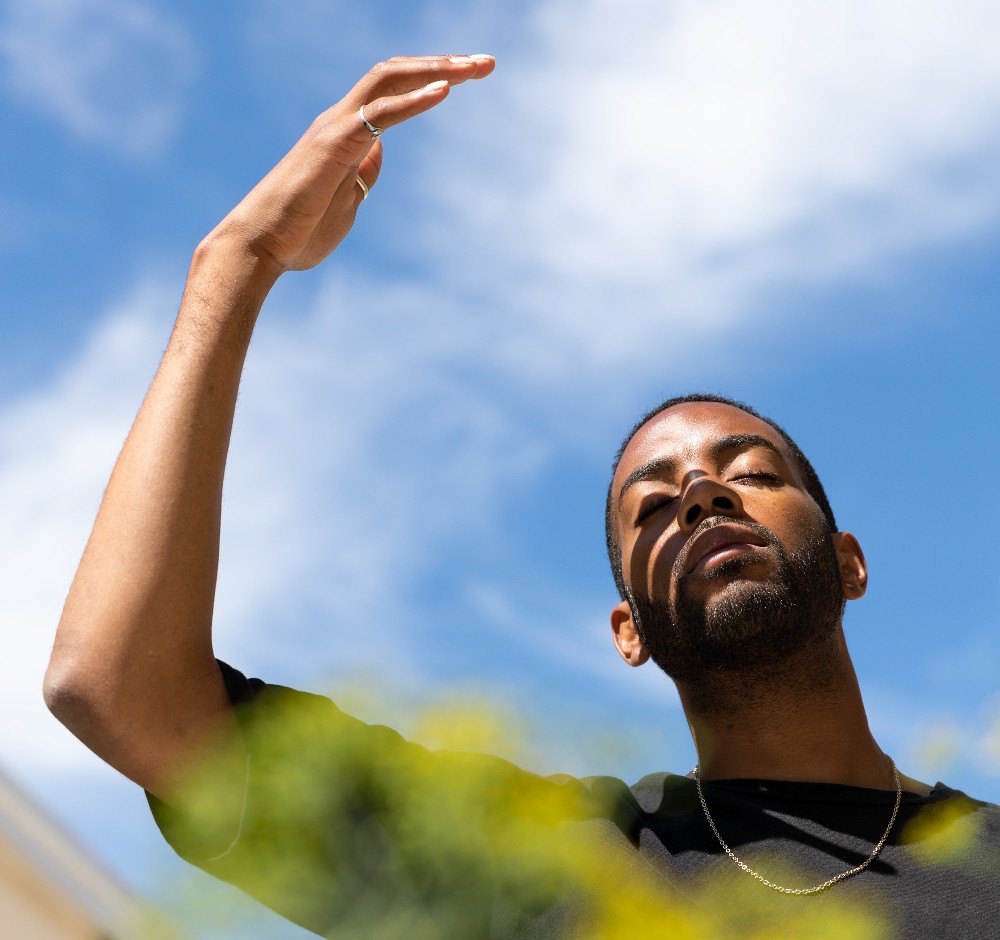 The alert covers large parts of England on Monday and Tuesday, when temperatures may reach 40 degrees Celsius (104 Fahrenheit) for the first time, posing a risk of serious illness and even death among healthy people, the U.K. Met Office, the country’s weather service, said Friday.

Rail passengers and users of the London Underground subway system were being advised not to travel on Monday and Tuesday unless it’s absolutely necessary.

With children and older people considered particularly vulnerable to high temperatures, schools and nursing homes have been urged to take steps to protect students and older residents. Most schools in England are still in session until the end of next week.