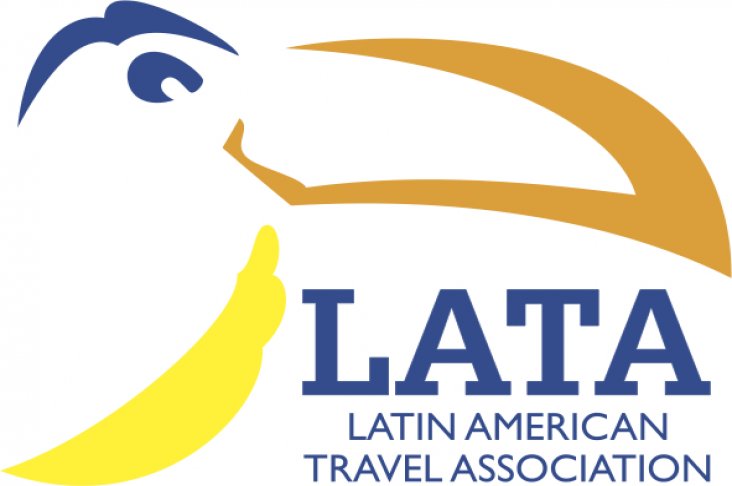 In 2012, worldwide travel hit a historic milestone, with more than one billion people travelling beyond their national borders. The World Travel & Tourism Council predicts that we could double to two billion travelers by 2020 and the impact of this on tourism to Latin America could be immense.

While travel to Latin America from the UK and Europe remains fairly modest compared to travel to Europe, North America and Asia, we are seeing increased awareness and confidence in travel to the region.

The launch of British Airways’ direct flights to Lima, Peru and San Jose, Costa Rica has given the market a real boost, while airlines such as Virgin, AeroMexico and Avianca continue to increase frequencies on their direct Latin American routes too.

Better connections from London and other UK regional cities to European hubs and the US ensure airlines such as Iberia, Latam, KLM/Air France, Air Europa and United increase the overall capacity of flights from the UK to Latin America, which is all positive news for the industry.

Growing visitor numbers, maturing service and hospitality industries, and an appetite from Latin American governments to diversify from traditional revenue industries with investment in tourism is hailing in a golden age of travel to Latin America.

The region has so much to offer, from culture and history to wildlife and nature, adventure and landscapes, gastronomy, and simple beach and relaxation. Whether travelling on a budget or in luxury, there are facilities to cater for all travelers.

The region has so much to offer, from culture and history to wildlife and nature, adventure and landscapes, gastronomy, and simple beach and relaxation

The Latin American Travel Association (LATA) is the authoritative voice for travel and tourism to Latin America with a diverse membership of more than 250 members. It is the leading association promoting travel to Latin America while encouraging best practice amongst members with regards to increasing standards of safety.

In recognition of our unique position and with our membership of tour operators accounting for the vast majority of travel bookings to the region, we have been able to survey our members and gain an interesting insight into booking trends from the UK to Latin America.

In addition, we have surveyed travel agents and consumers in the UK to get an objective perspective of where Latin America as a continent sits in comparison to its competitor long-haul destinations.

With that said, and with the timely spotlight on Latin America for the 2016 Rio Olympics, we are delighted to be launching the LATA Travel Trends Report 2016 as a detailed and comprehensive report on travel trends to Latin America from the UK, the first of its kind.

Key findings from the report show that while tourism to Latin America is growing, overall consumer awareness of the region and what it has to offer is still fairly low. Travel agents are also not yet fully confident selling Latin America, opting to offer destinations where their knowledge is stronger.

However, it is not surprising that with Brazil having hosted the FIFA World Cup and due to host the Olympic Games, consumers ranked Brazil as one of the Latin American countries most people would like to visit, although Cuba and Mexico also have a strong appeal.

The results from the tour operators make interesting reading too with Costa Rica tipped as the one to watch in 2016 and beyond, perhaps with a nod to the new British Airways flight that started in April 2016.