Q & A with William Griffith, CEO of the Barbados Tourism Marketing Inc. 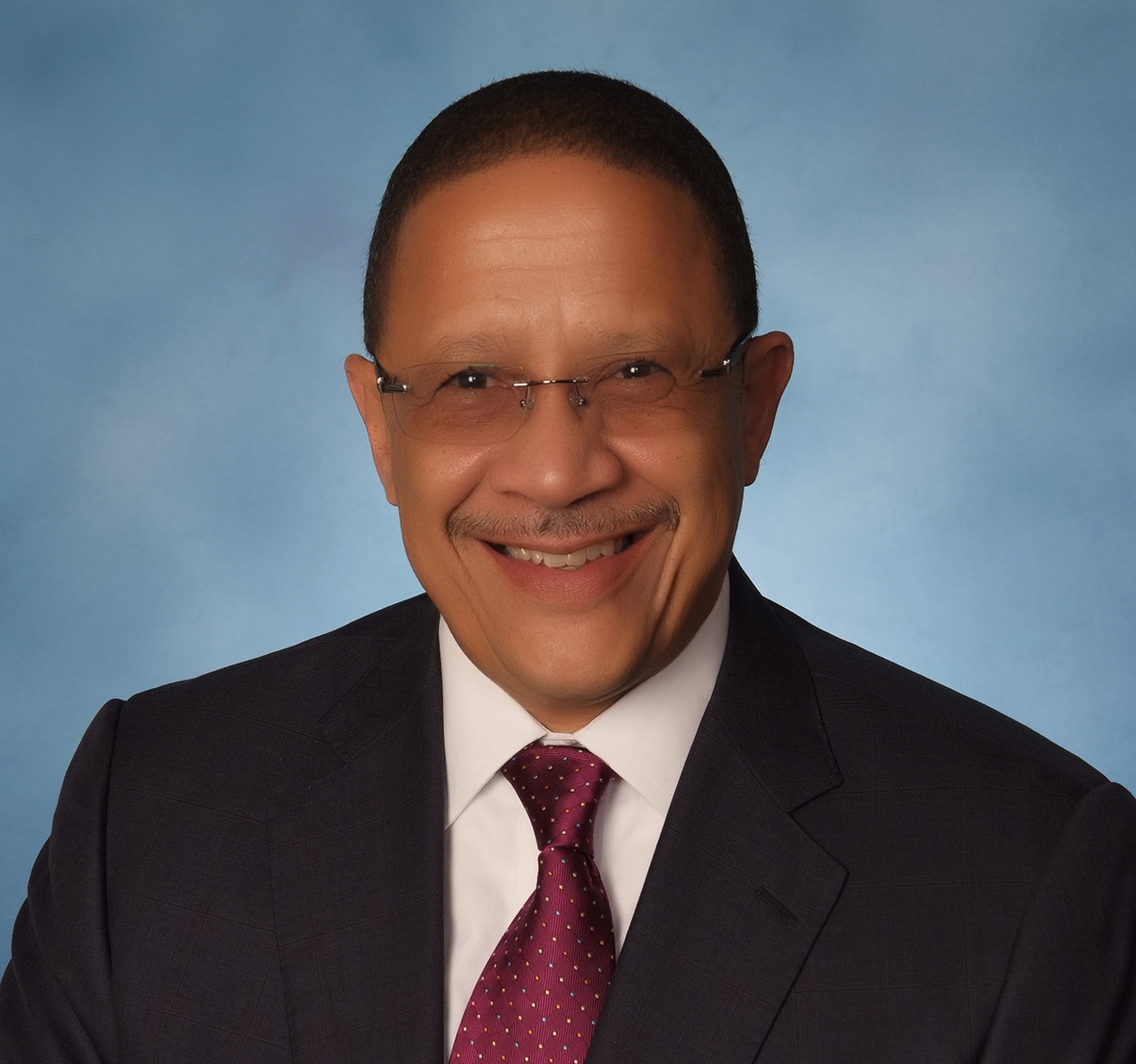 Caribbean News Digital sat down with William Griffith, CEO of BTMI (Barbados Tourism Marketing Inc.) during this year's SOTIC in his homeland. He talked about the competition between Cuba and his country as travel destinations, and also tackled such matters as airlift in the region, as well as opportunities and challenges for Barbados as far as tourism is concerned.

Many Caribbean island nations are worried about the new U.S.-Cuba relations and Cuba’s tremendous growth in terms of American travelers. When asked about the way Barbados is working with both Cuba and the nations to dispel those fears and see this as a new opportunity, Mr. Griffith said that Cuba has been a competitor for a very long time and it has been in the tourism business for an extremely long time too.

“Cuba is actually the number-one destination by far in the Caribbean region and the phenomenon of Cuba in recent times has been the opening up to the United States. We’ve competed with Cuba out of Europe, the UK, and we believe we’ve done quite well. As much as 37 percent of business to Barbados right now is from the UK.”

Mr. Griffith explained that there is a difference between the target market of Barbados and Cuba. “There is some overlapping, but we believe that we’re more targeted to upscale market as opposed to Cuba, which is more into the mass market.

“I think the opening up to the U.S. has been more dramatic in the sense of how the U.S. has approached, how it’s been played out in the media and all of these U.S. airlines are suddenly flying in at the same time.”

He pointed out that if you look at the development of Mexico, Cancun, the Dominican Republic as destinations, they are all brand new, relative to some of the older and more mature destinations. “I say to people all the time that we didn’t have the same reaction when Mexico opened up and look how much they are doing. We’ve seem Mexico, D.R., we’ve seen all the competition grow in the Caribbean region.

“We tend to say that it’s not that you ignore Cuba, but it’s just that we need to manage it in the same context. That’s really our approach.”

As for a cruise standpoint, Mr. Griffith thinks that the competition probably will be a little bit tougher. The advent of cruises in Cuba definitely will have some impact on the Caribbean business.

Barbados’ objective as well is to diversify. Is not only about the big three markets: U.S., Canada and the U.K. The island nation wants to branch out its markets in a way that it doesn’t have a total dependency on one or the other.

“The bottom line is that we believe that Cuba will be a significant player out of the U.S., but we think that our target market is somewhat different. We also think that we have some time on our side in terms of Cuba’s development of infrastructure, rooms and so on. They already have a tremendous number of rooms and they have been in business for a long time. We have been competing with them and I think we’ll continue to do so.”

Caribbean airlift has grown dramatically as all major U.S. airlines are beginning scheduled flights to Cuba. This could be a new chance to try to deal and fix the longstanding problem of air connectivity in the Caribbean.

“I am not of the view that airlines will be displacing or replacing the New York-Barbados flight with a New York-Cuba flight. I don’t think we will have an impact windfall of U.S. carriers. The two major regional airlines are LIAT and Caribbean Airlines. There’s been a lot of discussion in terms of how they improve connectivity.”

There is definitely a need in the Caribbean to establish a much better connectivity, but the airline business is a costly business. All regional airlines face challenges.

“We’ve got this wonderful archipelago of islands and I don’t think we have really mastered the route management plan that makes it efficient and allows us to move throughout the Caribbean in the way we need to do.”

In terms of regional markets, the Caribbean happens to be Barbados’ fourth largest market. Trinidad, some of the closer islands, St. Lucia, Grenada, Antigua and Jamaica, which is definitely a big market for Barbados. “We do have direct flights from LIAT, specially from Trinidad.

“Due to our festivals, sports events, music festivals, we’re a popular destination for Caribbean people as well. Trinitarians and Jamaicans come down for our food and rum festival, our classical pubs, horse races and other activities. We, as an island, still consider the Caribbean as an important source market and our efforts will continue with them and we’ll try to partner the best we can with airlines.”

When referring to the opportunities and challenges in the tourism market for Barbados, Mr. Griffith said the island’s biggest challenges in the near future are similar to what other Caribbean neighbors are having. They all have got true challenges with Zika and other diseases. In the last couple of months, it’s been Brexit and the impact that will have on the UK travel to the Caribbean. “We’re paying close attention to that situation because 37 percent of our business happens to originate from the UK. It’s our number-one market by far and we have to be very close to it.

“We’ve seen fluctuating currencies, the euro for example, and it has impacted the European business. We’ve also seen fluctuating values in the currency of Brazil and that country has been one direct source of business to us with the GOL flight out of Sao Paulo.”

Barbados’ focus is about strategically growing its hotel capacity and its air capacity, as well as diversifying the market in order to mitigate any specific issues that are happening in one market or the other. “That’s obviously not the easiest thing to do, but I think it’s the most prudent thing to do. In other words, we cannot depend too much on one specific market for our success or sustainability,” the CEO of BTMI underscored.