USDOT: Airlines Can Apply for Available Cuba Flights at Any Time 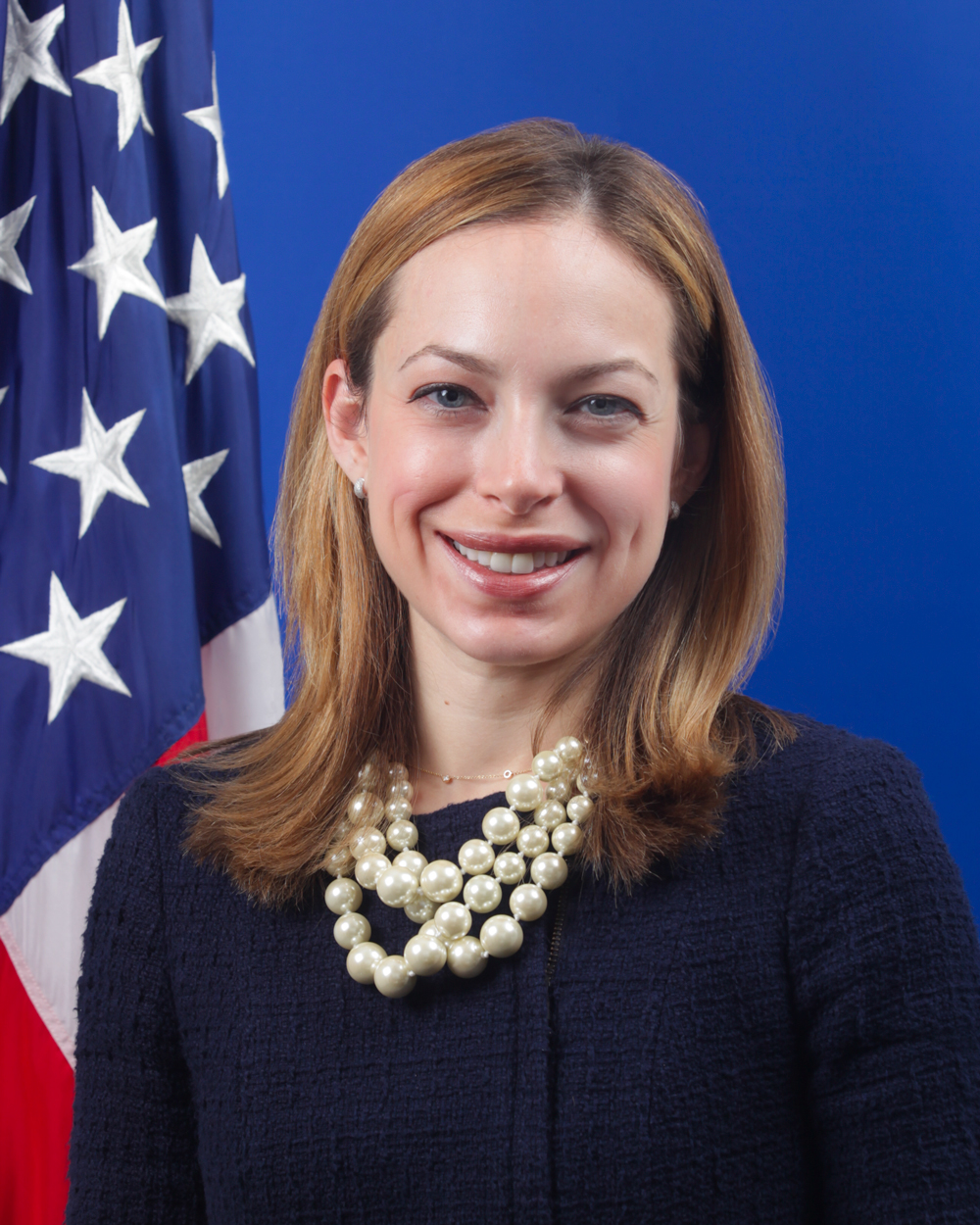 The historic decision made by Cuba and the U.S. to reestablish diplomatic relations back in December 2014 opened up a new window of opportunities for both countries. One of them is no doubt the possibility to resume scheduled commercial flights that had been shut down when diplomatic ties were severed over five decades ago. Caribbean News Digital had an exclusive interview with Mrs. Jenny Rosenberg, Acting Assistant Secretary for Aviation and International Affairs at the U.S. Department of Transportation (USDOT). She talks about the resumption of commercial flights between Cuba and the U.S., and how much they mean to improving bilateral relations.

Q:  With the resumption of direct flights between the U.S. and Cuba on August 31, beginning with JetBlue, a new pathway opens in the exchange between the two nations. In your view, how much could this new step influence in the relations between the two countries?

A: On February 16, 2016, Secretary Anthony Foxx signed an arrangement to reestablish scheduled air service between the United States and Cuba. This arrangement represents a major step forward in President Obama’s policy of engagement with Cuba. Over the past year, the U.S. and Cuba have reopened embassies in Washington and Havana and have taken many other steps to normalize relations.

The new scheduled nonstop air service will be a great benefit to U.S. passenger carriers, cargo carriers, and travelers. Since the Obama Administration announced its intention to establish diplomatic relations with Cuba in December 2014, U.S. travel to Cuba has increased, and this arrangement will further facilitate expanded travel.

While general tourist travel to Cuba is still not allowed, this new arrangement will facilitate visits for travelers who fall under one of the 12 categories authorized by the U.S. Department of Treasury’s Office of Foreign Assets Control.

Q: In addition to the first half a dozen airlines approved to serve Cuba with regular flights, there are pending requests made by other airlines. Will new airlines win approval for Cuba flights?  What other airlines can be approved?  Could the airlines that now won approval get more flights to Cuba and fly to other destinations on the island?  Will other U.S. cities be approved as destinations?

The requests to serve non-Havana cities were all under the daily cap of 10 flights, and the applications approved by DOT were uncontested on the record. Several opportunities remain available at each of the nine international airports in Cuba other than Havana. So long as opportunities remain available, airlines can apply to DOT for an allocation of the available rights at any time.

DOT is conducting a carrier selection proceeding and has reviewed applications from the 12 U.S. airlines competing for the chance to operate scheduled passenger flights to Havana. DOT has proposed selecting eight U.S. airlines to begin scheduled flights between ten U.S. cities and Havana. We expect to reach a final decision sometime this summer.

It is possible that in the future, the new arrangement could be amended to provide for additional flights between the U.S. and Cuba. If that were to happen, the Department would be prepared to move as quickly as possible to process requests to operate the additional opportunities.

Q: What are the requirements to determine which U.S. airlines get approval? What Cuban airports are ready to receive direct flights from the U.S.?

A: The Department’s principal objective in making its proposed selections for scheduled nonstop service is to maximize public benefits, including choosing airlines that will offer and maintain the best ongoing service between the U.S. and Cuba. DOT’s tentative decision proposes to award nonstop Havana service to areas of substantial Cuban-American population, as well as to certain aviation hub cities. The Department’s proposed allocations offer an opportunity to present the public with a wide array of travel choices in the type of airline (network, low-cost, ultra-low-cost); choices of airport; and choices of nonstop or connecting service. The DOT’s proposed selections would simultaneously address service needs while promoting competition.

Q: Word has it there are a few hurdles still standing in the way of adding more flights to Cuba and destinations on the island, including the conditions of the Cuban airports, and such issues as safety and security. What’s your opinion on these matters?

A: A number of significant limitations and requirements remain in place concerning air transportation between the United States and Cuba. For example, the Transportation Security Administration (TSA) conducts security reviews of all foreign airports that serve as last point of departure to the United States for both charter and scheduled service. TSA is working with the Cuban government to schedule and complete the security assessment of the additional airports where U.S. carriers propose to begin scheduled service.

Q: Could Cubana de Aviacion, the Cuban airline, win approval to fly to the U.S.?  What will it take to see that happen?

A: Before a Cuban airline could offer service to the United States, it would need to apply for and obtain an economic license from DOT. Moreover, if Cuban carriers wish to serve the United States with their own aircraft, the Federal Aviation Administration (FAA) would need to evaluate Cuba’s civil aviation authority (IACC) to ensure that IACC provides safety oversight in accordance with international standards.

The Department also recognizes that significant limitations and requirements remain in place concerning air transportation between the United States and Cuba. While many such limitations and requirements affect U.S. air carriers, a number of them would pertain to Cuban air carriers as well. Nothing in an award of DOT authority to a U.S. or Cuban air carrier would relieve parties from complying with all applicable requirements and regulations of other U.S. agencies, and with all applicable laws of the United States.