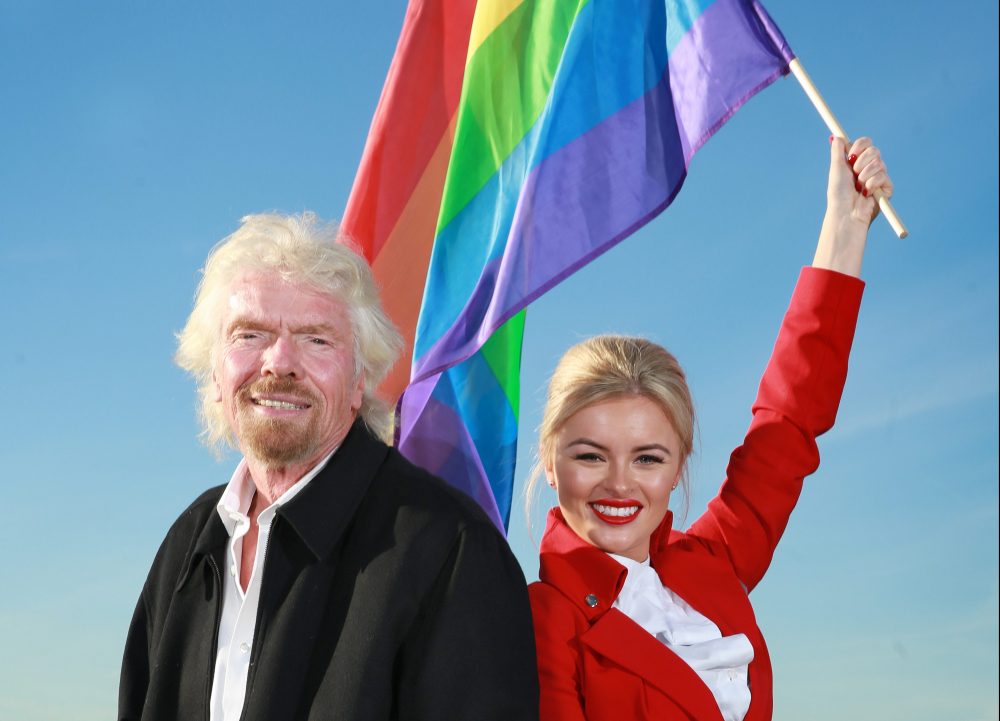 At the beginning of the month, Virgin Holidays published its LGBT travel report, which revealed the not-so-surprising statistic that nearly 1 in 3 LGBT travelers feel that they are treated differently due to their sexuality when on holiday.

If, like me, you’ve travelled to a few far-flung locations, you’ll know that attitudes towards LGBT tourists are sometimes less than welcoming. And so Virgin Holidays have launched an LGBT travel campaign called ‘Lose the Labels’ which looks to make travelling safer, easier and more enjoyable for the LGBT community.

The campaign includes a video of Virgin Holidays staff revealing stories that sound all too familiar, sharing times in which they themselves were faced with discrimination while travelling abroad.

The study goes on to reveal that a significant 37% of LGBT travelers have experienced some sort of discrimination while travelling – with a further 6% actually being threatened with physical violence because of their sexuality – and two thirds of us LGBT Brits refusing to travel to locations with an inhospitable attitude towards LGBT travelers… quite rightly so.

With a startling 80% of those surveyed feeling that the travel industry as a whole doesn’t do enough to keep LGBT travelers informed of local laws that could affect our rights and safety, Virgin Holidays founder Sir Richard Branson had this to say:

“At Virgin Holidays, we believe everyone, regardless of their sexual orientation or gender identity, has the right to be whoever they are, wherever they are. That’s why it is shocking that in today’s society some of us can’t even enjoy a simple holiday without fear of discrimination. It’s fantastic that Virgin Holidays are raising awareness around this important issue.”

The three-year plan will see Virgin Holidays focus on empowering staff, informing customers, and influencing partners. In fact, as part of their commitment to the cause, they will stage an LGBT equalities conference in conjunction with international tourism partners, encouraging partners in conservative regions such as the Caribbean to adopt more LGBT-friendly policies.

We all love to travel, and we should do as much of it as possible in my humble opinion, but it’s important to be safe while we do so. However, depressing it is to think that in 2016 not all countries accept us for who we are, it’s important to make sure that whatever holiday destination we choose, we’ll be safe.