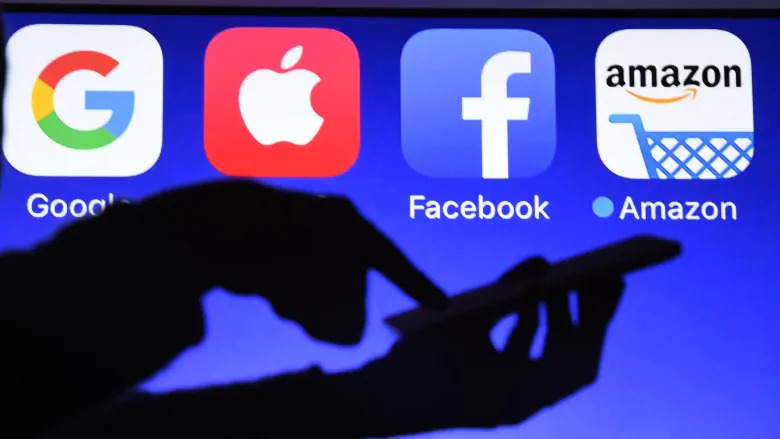 The European Commission released a set of draft policies that would force companies to change their business practices. It amounts to the most aggressive legislative effort to rein in companies such as Amazon, Apple, Google and Facebook to date, according to industry experts.

Very large social media companies and e-commerce sites face new obligations to remove illegal and harmful content from their platforms under the draft EU legislation called the Digital Services Act. A second proposal called the Digital Markets Act would subject firms that are branded "gatekeepers" to a list of dos and don'ts in order to prevent unfair competition. For example, such companies would be forbidden from using data obtained from business users to compete with them.

The United Kingdom, which left the European Union earlier this year, is also getting in on the act. Tech companies that fail to remove or limit the spread of illegal content will face fines of up to 10% of their annual sales under rules proposed on Tuesday.

Companies that don't follow the proposed EU content policies could be fined up to 6% of global revenues, and repeat offenders could see their platforms temporarily banned. Existing powers to levy antitrust fines of up to 10% of global revenues will be extended to more areas, and in the future offenders could be forced to sell parts of their business if they continue to break the rules.

Tech companies are expected to push back strongly against the proposals. 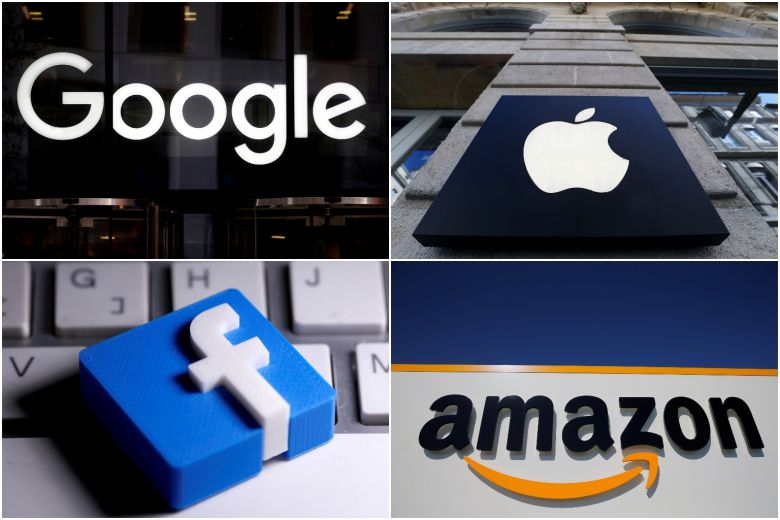 In the United States, the federal government and states have launched landmark antitrust lawsuits against Google and Facebook, directly challenging the dominance of Silicon Valley's top names. The Federal Trade Commission wants to force Facebook to sell Instagram and WhatsApp, breaking up the company.

The UK government warned it was prepared to ban platforms that fail to take the new rules seriously and impose criminal sanctions on senior managers.

A small group of companies with the largest online presences, including Facebook, TikTok and Twitter, will face the toughest regulations in the United Kingdom. They'll need to assess the risk of content causing significant physical or psychological harm, make it easy for people to report harmful content and publish transparency reports on their efforts.

Europe's draft rules are an acknowledgment that the region's past efforts to preserve competition through lengthy investigations have not been effective in tackling behavior from the likes of Google and Apple, and that more aggressive action is needed.