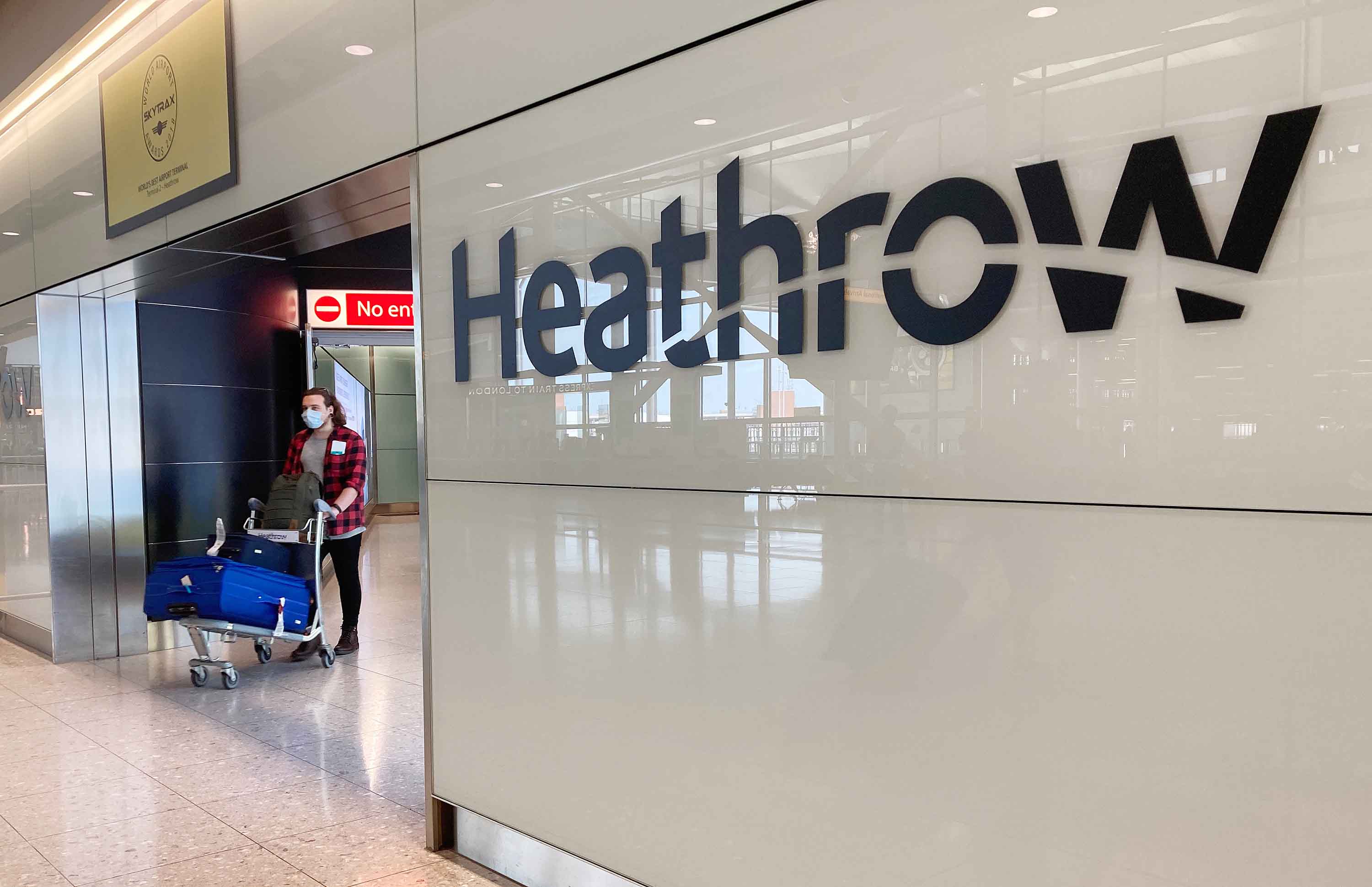 (AP) - London’s Heathrow Airport, the U.K.’s busiest, unveiled a new coronavirus testing facility Wednesday that it says could halve the length of time people have to stay at home after arriving from countries on the British government’s quarantine list.

The government said it wasn’t ready to give its backing to the facility but insisted that it was working with airports on how a new testing regime can reduce the 14-day quarantine period that travellers face when arriving from more than 100 countries, including France, Spain and the United States.

Over the past few weeks, British tourists have faced travel chaos after the government took countries off its safe list at very short notice. The travel advice to the two most visited countries, Spain and France, changed at short notice, for example, prompting many travelers to seek to return to the U.K. swiftly in order to avoid the mandatory quarantine period.

As well as throwing into turmoil the vacation plans of many British families, the sudden changes have rocked the travel industry, which is trying to salvage something from the summer following weeks of lockdown.

There is growing speculation that Croatia and Greece, two other hugely popular vacation destinations for British families during the summer, could be added to the quarantine list in the coming days, a change that would further disrupt children’s planned return to school at the start of September.

The new facility has been set up by aviation services company Collinson and logistics firm Swissport at Heathrow’s Terminal 2. They say more than 13,000 swab tests will be available to passengers each day, with results “within hours.”

It is proposed that arrivals will then take a second test at home and will be able to leave their 14-day quarantine early if they pass both. Similar double-testing regimes are used elsewhere in Europe, including Germany.

The statistics agency will increase the number of people it tests under the survey from 28,000 every two weeks to 150,000 by October. 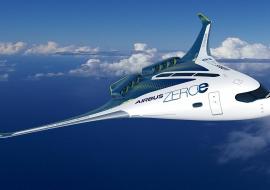 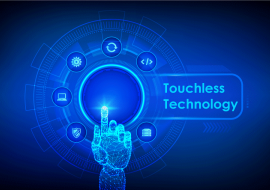 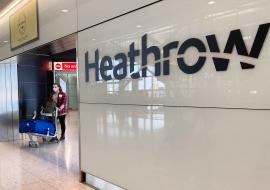 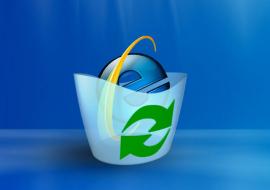 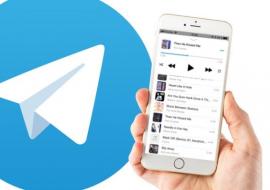 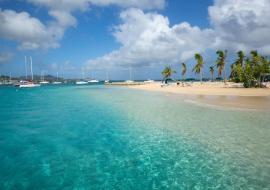 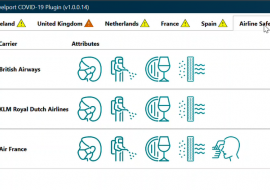 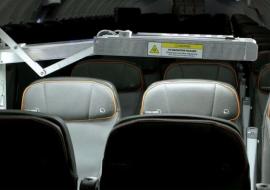