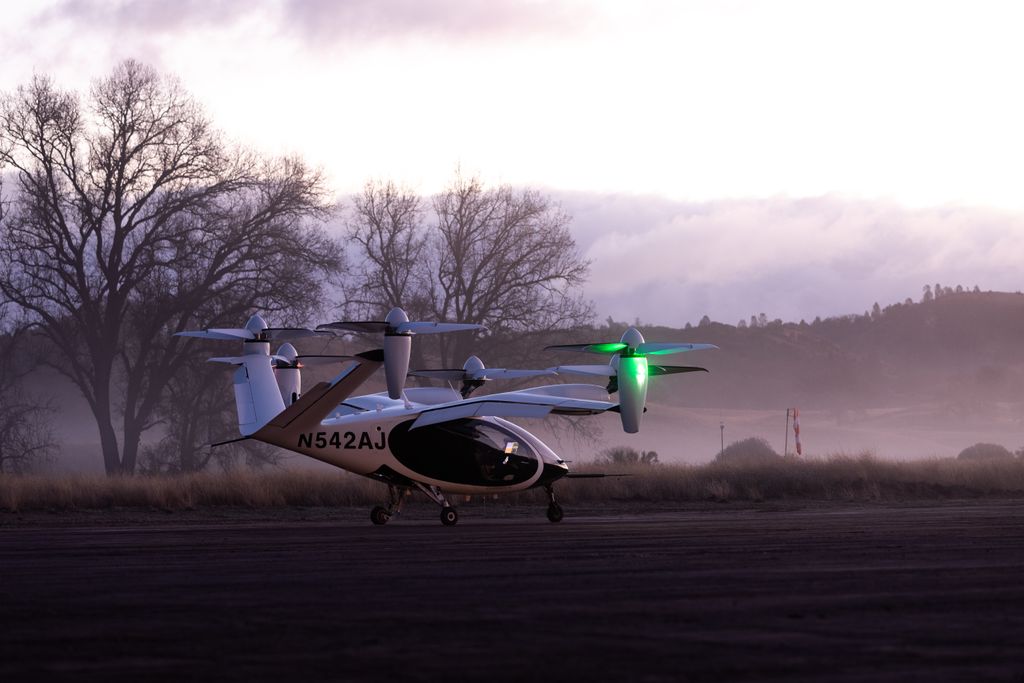 NASA is commonly thought of as America’s space agency, but its name also emphasizes another research area. The National Aeronautics and Space Administration is also America’s civilian aerospace research organization. In that role, it has been instrumental in developing new technologies ranging from rocket engines to aircraft control systems.

Part of that role is running the Advanced Air Mobility (AAM) campaign to test autonomous drone technology. The latest milestone in that campaign was testing an electric vertical takeoff and landing (eVTOL) helicopter intended for eventual use as an air taxi.

The testing, which runs through September 10th, utilizes a yet-to-be-named eVTOL craft from a company called Joby, which has been developing the technology with NASA for over 10 years. The aircraft, which looks like a large version of a 6-rotor drone, will be performing flight tests at Joby’s Electric Flight Base, near Big Sur in California.

This is the first round of testing with this novel type of aircraft. NASA has a rigorous test plan to perform, including collecting data on the vehicle’s movement, noise, and communications in various forms of flight. To collect some of the data, researchers had to develop a type of mobile acoustic center that could track the aircraft with 50 different microphones and collect data on the noise it would make.

Noise is an important factor in the adoption of autonomous VTOL flight – people have to accept it. No one would be happy with delivery drones taking off in their backyard if they created the same amount of noise at a jet engine. But public acceptance isn’t the only factor influencing the testing.

NASA’s AAM efforts will inform the FAA’s decision-making processes as it attempts to walk the fine line between reasonable regulation and enabling technological development. The next step in those efforts will be a set of tests known as NC-1.  Scheduled to happen in 2022, these tests will track more realistic flight patterns and scenarios than those attempted in Big Sur in the coming weeks.