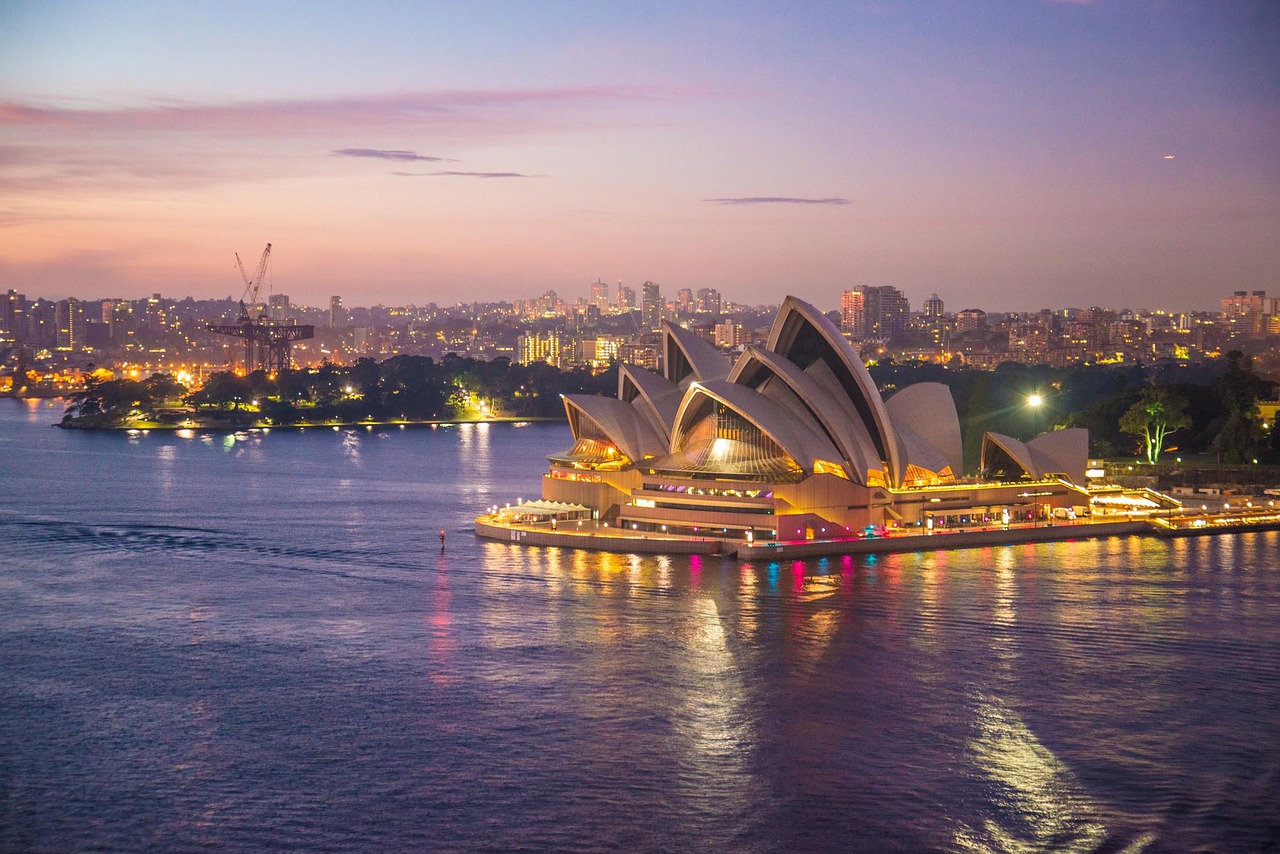 (Reuters) - Australia will not ban Russian tourists from entering the country as part of sanctions on Russia over the war in Ukraine, Defence Minister Richard Marles said on Sunday.

Since the start of the conflict, Australia has sanctioned hundreds of Russian individuals and entities, including most of Russia's banking sector and all organisations responsible for the country's sovereign debt.

It has also supplied defence equipment and humanitarian supplies to Ukraine, while outlawing exports of alumina and aluminium ores, including bauxite, to Russia.

Asked if Australia would also ban Russian tourists, Marles said sanctions were aimed at Russia's government, "not the Russian people themselves."

"This is not something we are considering at the moment," he told ABC television.

Marles refused to be drawn on whether Australia would provide more Bushmasters and other protected vehicles to Ukraine after a recent request from the Ukrainian ambassador to Australia.

"We will be looking at how we can provide that ongoing support," Marles said, calling Australia "one of the largest non-NATO military support of Ukraine".

Australia in July pledged 60 Bushmasters and 28 M113AS4 Armoured Vehicles to Ukraine as part of more than A$385 million in military assistance.

Also on Sunday, Marles said Australia's deal with the United States and Britain to build nuclear-powered submarines under an alliance dubbed AUKUS remained "on track".

"We are confident we will be able to make an announcement about which submarine in the first part of next year," Marles said, adding that it was important not to view the submarine acquisition process as "some kind of competition between the United States and the United Kingdom".

"Both countries are working very closely with us to help us acquire this capability," he said.