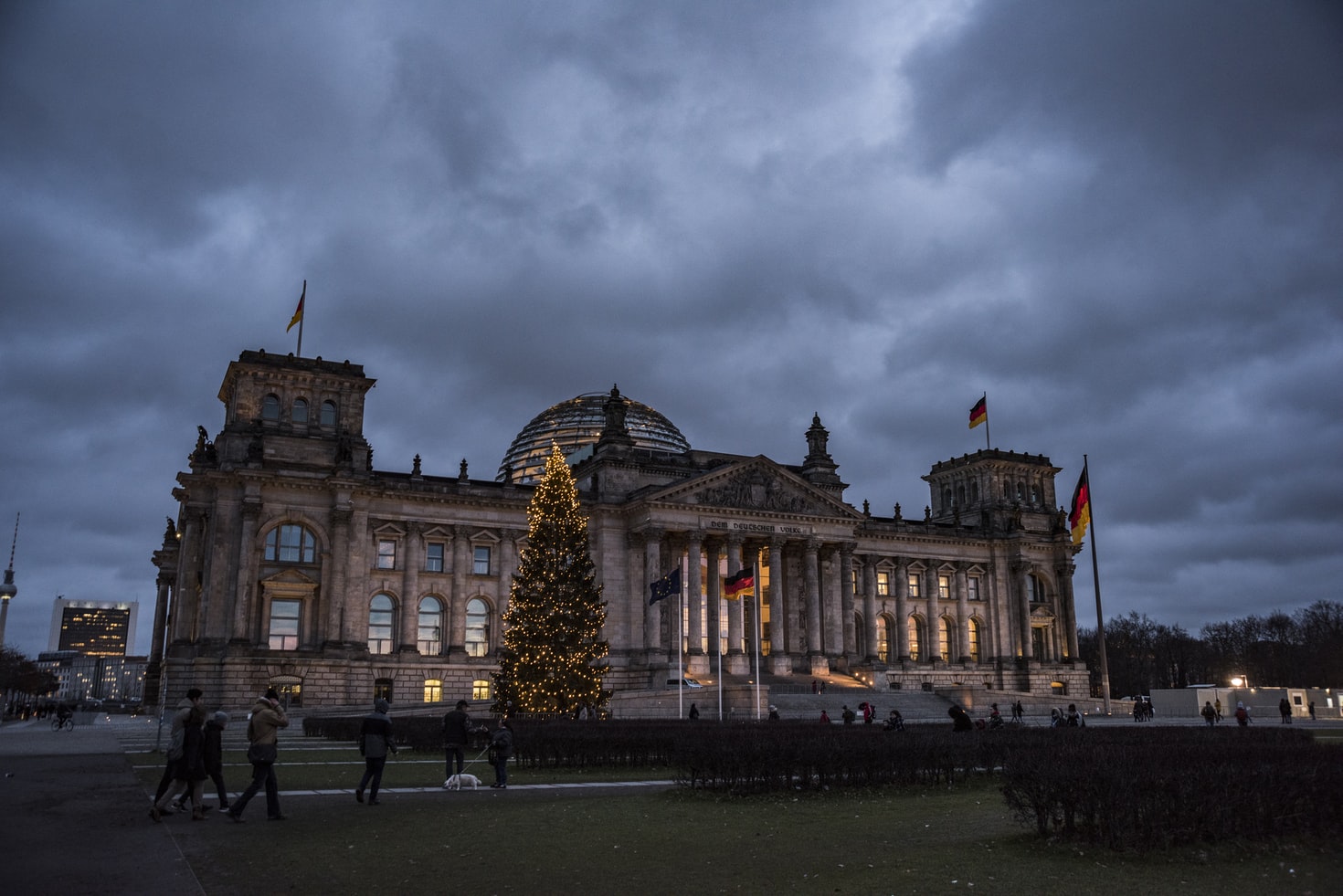 Germany is adding tighter COVID-19 restrictions this week in hopes of stemming the rising infection rate among its citizens.

The new rules include a requirement to be vaccinated, to have recorded from an infection, or to test negative for all citizens wanting to ride public transportation or attend in-person work.

The requirements, which are expected to be approved by Germany’s 16 states on Friday, reflect a rising concern among leaders in the country because of record case numbers and vaccination rates below 70%.

“The current pandemic situation in Germany is dramatic, I can’t say it any other way, Chancellor Angela Merkel told German mayors this week according to news reports.

Daily new cases in Germany have reached a high this week, almost double from any other peak the country has endured during the pandemic. According to Worldometers, Germany reached more than 60,000 daily new cases on Wednesday, the highest daily number recorded by the country.

Daily deaths, which were at 248 on Wednesday, are still not close to the country’s second peak last fall, a time when Germany recorded more than 1,000 daily deaths a multiple occasions.

Still, several of Germany’s holiday events, including the famed Munich Christkindlmarkt, one of the country’s biggest markets, have been canceled because of the surge. Hamburg’s Christmas market, another iconic experience both for locals and for tourists, is remaining on schedule but has put a vaccination requirement in place in order to deal with the surge.

For international travelers, travel been remain lifted. U.S. and Canadian residents, who are fully vaccinated or can provide proof of a negative test result or of recovery, are currently allowed to enter Germany as long as they have not been to a “high-risk” area in the last ten days before arriving.

The U.S. Centers for Disease Control and Prevention (CDC) currently has Germany at Level 3: High in its advisory system, telling its citizens to “make sure you are fully vaccinated before traveling to Germany” and to “follow recommendations or requirements in Germany, including wearing a mask and staying 6 feet apart from others.