Business Travel Expected to Grow by 15 Percent in 2020 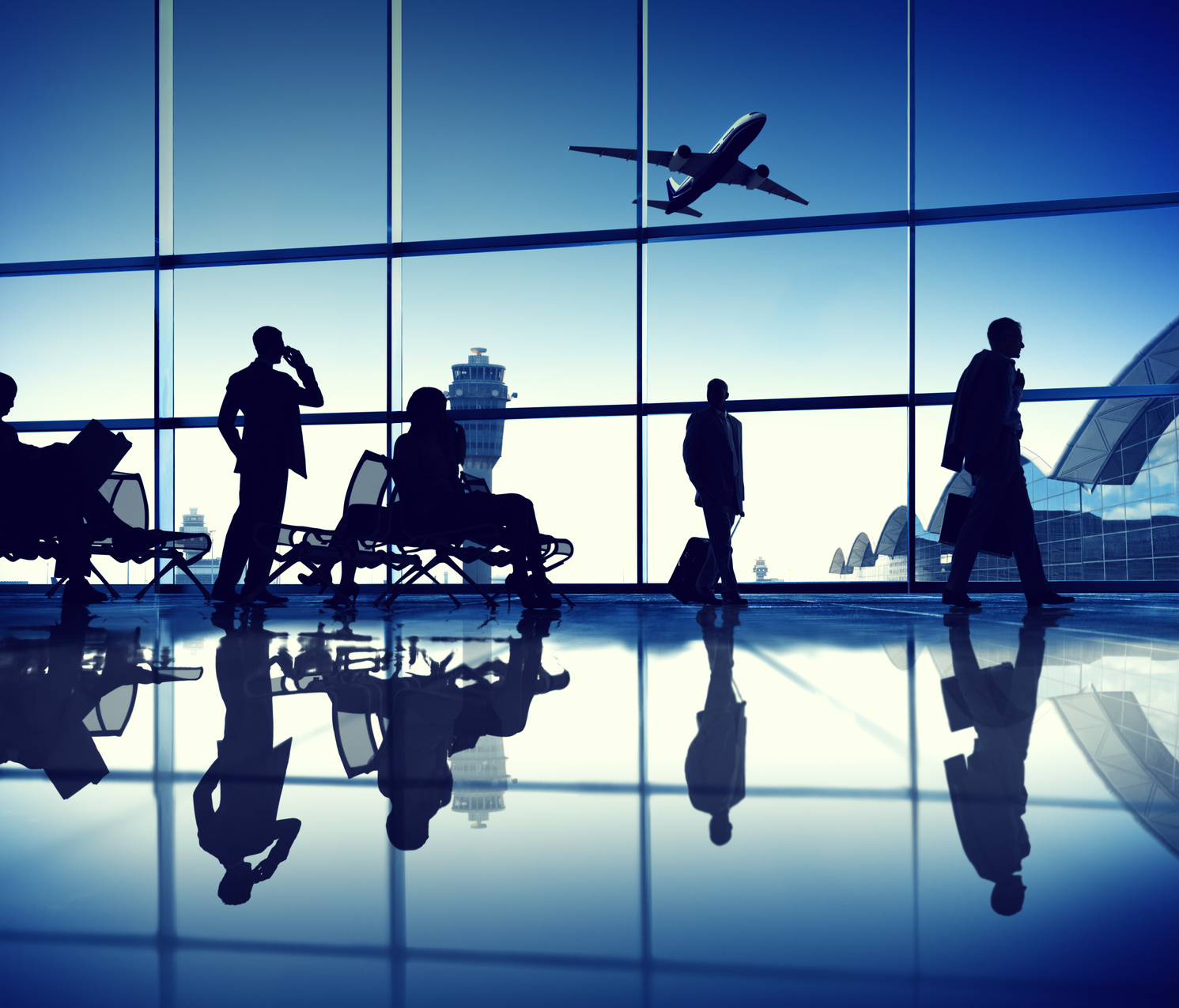 Little more than a third of those surveyed in a recent Go Group poll agreed that they did plan on traveling more for leisure this year than in 2019. However, business travel will see less of a hike with just 15 percent of respondents noting they would be traveling more often for work 2020, according to a report posted on Business Traveler.

More than 420 people participated in the Go Group survey. The company runs the nation's largest airport transportation provider serving more than 85 airports worldwide including many of those served by the now shuttered Super Shuttle.

The Business Traveler report indicates that these numbers differ from those received from a similar survey conducted last year in which 24 percent of those who answered said they would be traveling more for leisure and 20 percent more for business in 2019 vs. 2018.

Just six percent of this year's survey participants said they planned less leisure travel in 2020 while 16 percent will be traveling less for business – a significant change when compared with five percent in last year's survey.

The Go Group offers shared rides, private vehicles, charters and tours, serving some 85 airports in the United States, Canada, Mexico, the Caribbean, Australia and Europe and transporting more than 13 million passengers per year. 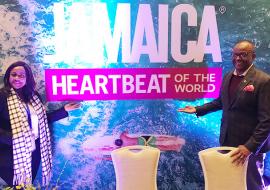 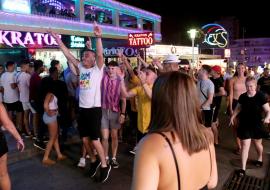 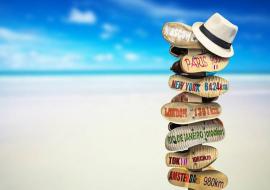 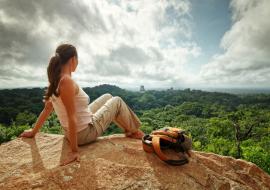 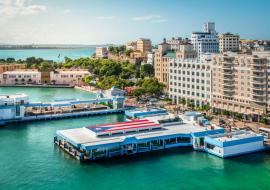 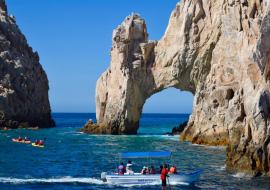 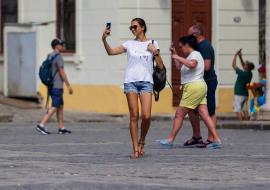 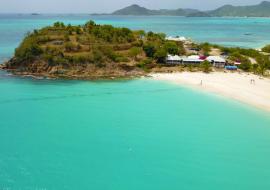