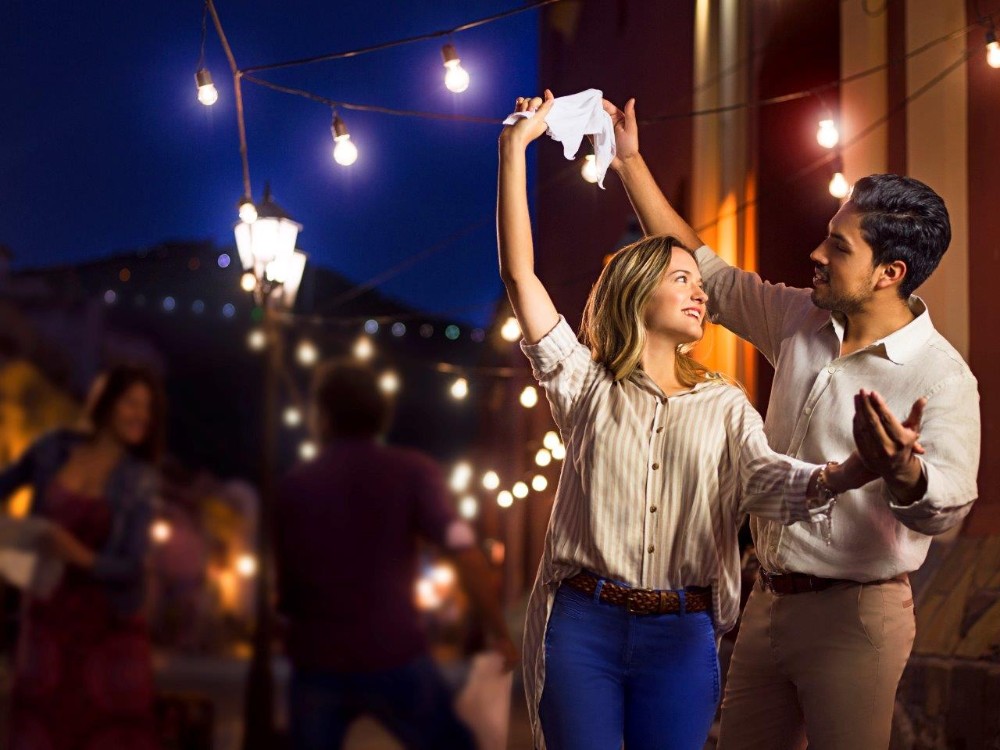 Buenos Aires! This is the answer given by many when someone asks about a South American city that never sleeps and keeps you shaking a leg all night long, a city that invites you to wallow in culture, leisure and nightlife all together. There are even those who say that when dusk closes in, the city revs up and becomes far more charming in every way.

However, when it comes to Argentina, the nation’s capital stands out for its lively lifestyle. 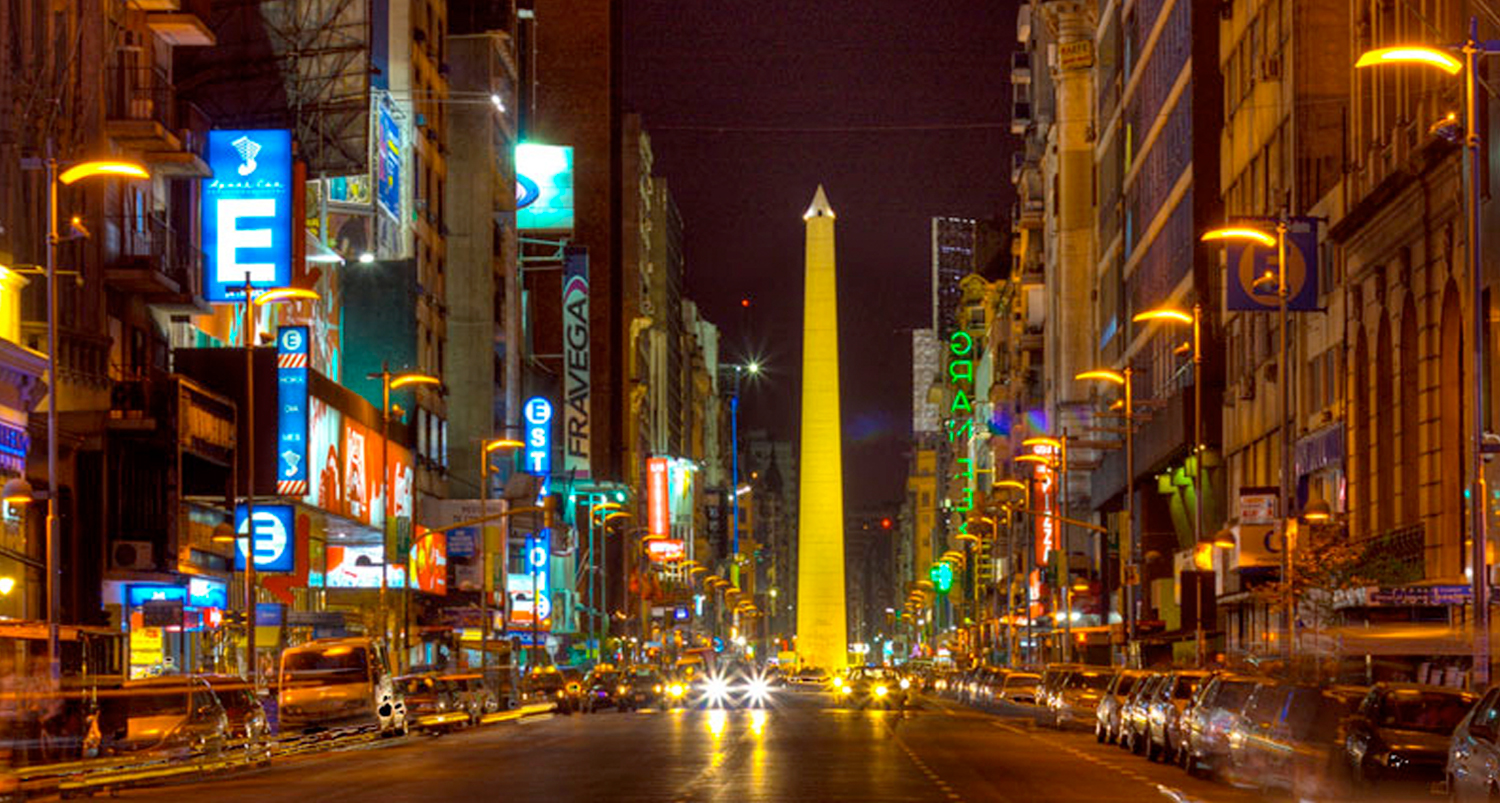 Corrientes Street is perhaps the site of reference when it comes to pinpointing, within the beautiful city perched on the western shore of the Rio de la Plata, "the great open-air cultural center of Buenos Aires". With its 70 blocks, the always-bustling avenue crosses five striking neighborhoods and ends just a few yards away from the modern neighborhood of Puerto Madero.

In honor of the first city that embraced the Independence, this street -it turns into a pedestrian walkway from Callao to Libertad- is home to multiple shopping centers and the largest concentration of bookstores -where you can find the latest hits as well as rare or antique books-, pizzerias -the irresistible pizza porteña that took its essence from Genoa-, bars, traditional cafes, cinemas and theaters featuring billboards that show the most diverse artistic and cultural alternatives to choose from. The programming of the Teatro El Nacional, the General San Martin, the Gran Rex -an iconic building in the city- and the Metropolitan, with its art deco style, are always top of the line. 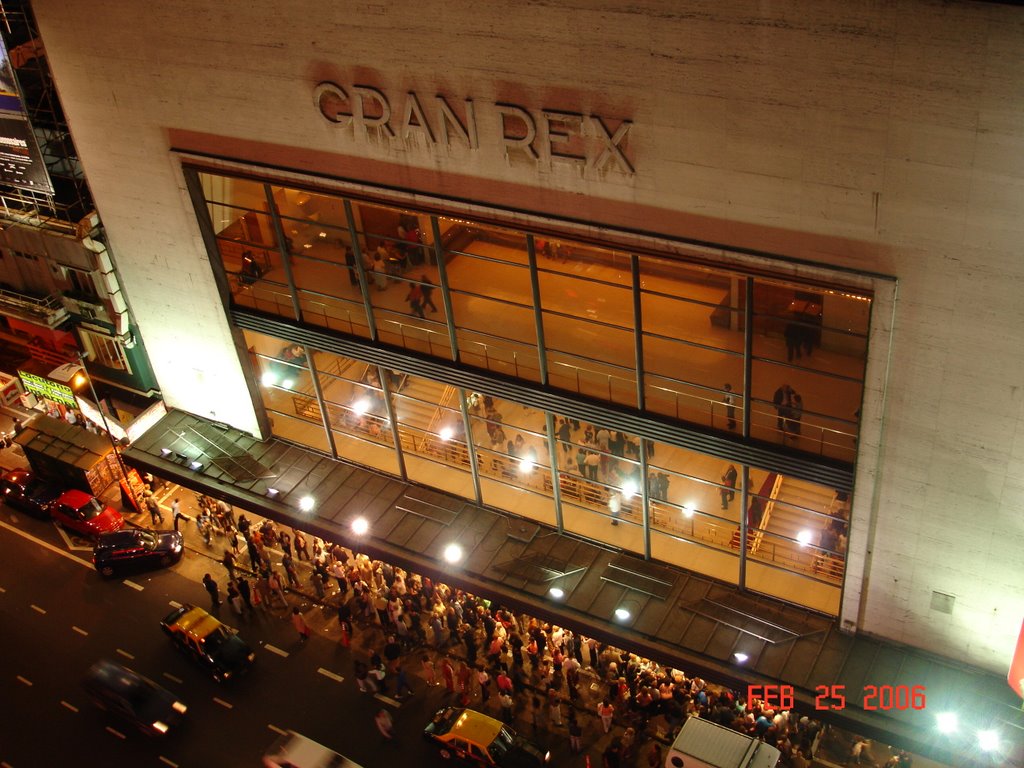 There are bars in the city of Buenos Aires that stand tall as meeting grounds for celebrated musicians, writers, actors and politicians. Many of them have remained open for many years and are currently part of the Argentine capital’s cultural heritage. One of those must-see bars is 12 de Octubre or Bar de Roberto, a former warehouse built in the late 19th century on the corner of Presidente Perón and Bulnes streets, that was eventually turned into a bar. 36 Billares on Avenida de Mayo, that came into life as a café back in 1894, is just another standout in town, and so is Bar Británico, the iconic landmark of Parque Lezama on the corner of Brazil and Defensa streets.

In Buenos Aires, many hallmarks will always be waiting to be admired at night, either for their historical, tourism-oriented or architectural values. This select list includes the Obelisk and Luna Park (National Historic Monument). Also the Barolo Palace, with its 22 floors divided into Hell, Purgatory and Paradise, in honor of The Divine Comedy penned by Dante Alighieri. The way many of these buildings are lit up is a feast for the eyes. 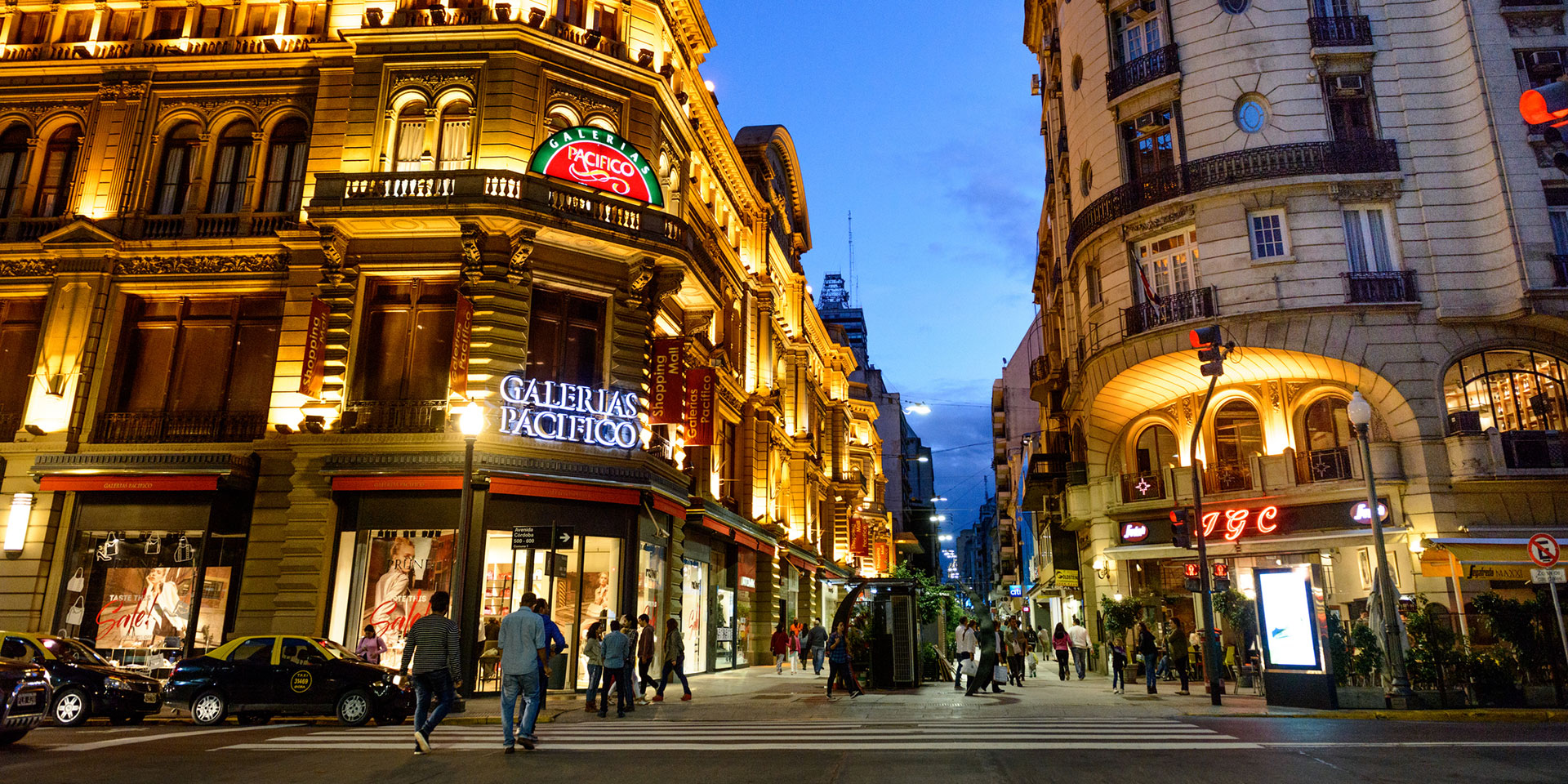 For many locals and tourists, Palermo is the neighborhood with the best “groove”, teeming with bars and boliches (discos) that meet all preferences and interests. Swing by Costanera Norte, home to most of the largest boliches in town. And for those who crave tango, the milongas in San Telmo, Constitución, Palermo and Villa Crespo will challenge the boldest dancers to show off their skills in the 2x4 move.

Buenos Aires also offers many other fun-packed options to have a good time under the stars, such as touring parts of the 865 acres that comprise the Costanera Sur Ecological Reserve (Puerto Madero), home to the greatest biodiversity in town; or the Paseo de la Historieta (Puerto Madero and San Telmo).