Canada to Keep Travel Measures in Place as Long as Needed 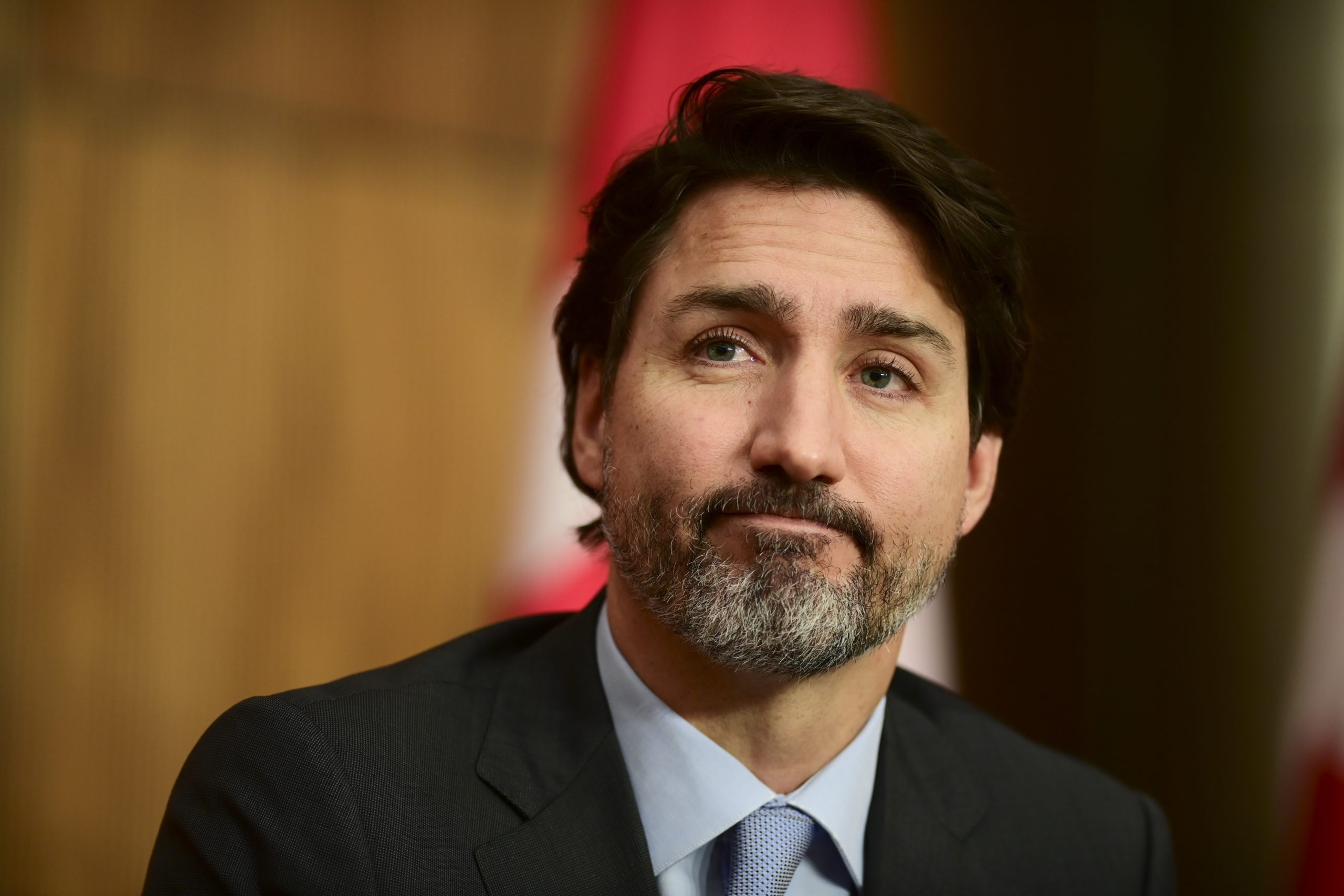 Canada’s travel measures, including the new stricter protocols announced Jan. 29, will stay in place for as long as needed, Prime Minister Justin Trudeau said in his COVID-19 briefing yesterday.

During the Q&A session, a reporter asked how long the measures will be in effect.

“We will keep the measures in place for as long as needed to keep Canadians safe,” said Trudeau.

Last Friday Trudeau announced that all four of Canada’s major airlines were suspending flights to Mexico and the Caribbean until April 30, 2021. For the immediate future all international passenger flights must land at Canada’s four largest airports: Toronto, Montreal, Vancouver and Calgary, with mandatory PCR testing.

Also announced last Friday, arriving passengers must quarantine at a supervised hotel until their test results come back negative, at their own expense, pegged at $2,000 per person. With a negative test result, travellers will wait out the rest of their quarantine at home, under  increased surveillance. In the event of a positive test result, travellers must go to government facilities in an effort to determine if the strain is one of the new variants.

The new measures are on top of the advisory against non-essential travel and 14-day mandatory quarantine requirement in place since March 2020, and proof of a negative PCR test result taken 3 days pre-boarding for flights home, effective since Jan. 7, 2021.

All of the existing measures had already left the travel industry on the brink. Asked when the mandatory PCR testing upon arrival and hotel quarantine rule will take effect, Trudeau said yesterday that the federal government is hoping to have these new measures in place in the coming days.

“Our responsibility is to make sure we’re keeping Canadians as safe as possible,” he said.

In an interview with the CBC on Jan. 31 Transport Minister Omar Alghabra said that the mandatory PCR testing upon arrival and hotel quarantine rule could come into effect as soon as Feb. 4.

Alghabra also told the CBC that Canada is in talks with the U.S. about new measures at land border crossings.