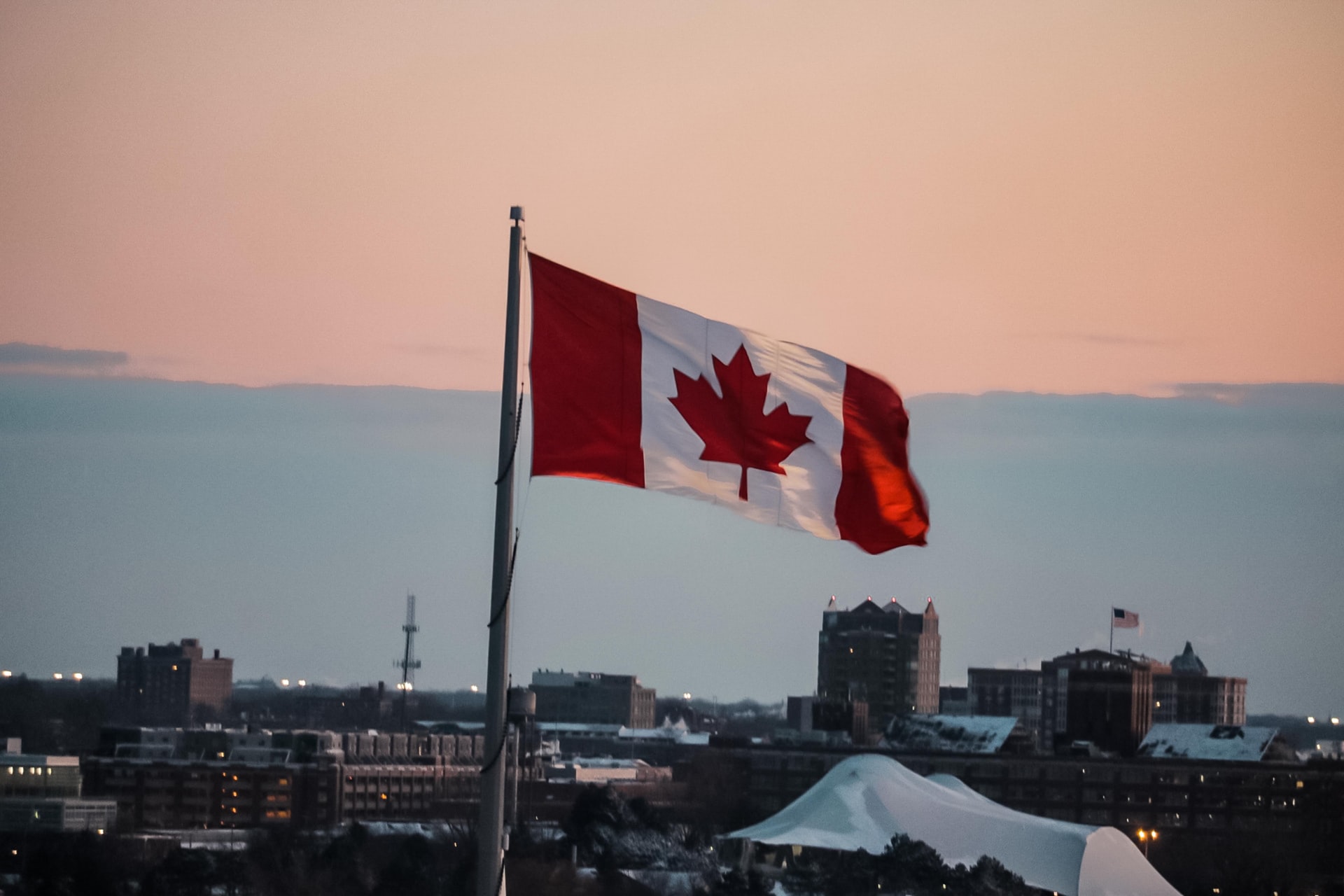 Canadian Prime Minister Justin Trudeau is no longer ruling out vaccination passports for Canadians, from the sounds of his comments at his COVID-19 briefing.

She asked the question in the wake of comments made yesterday by Quebec’s Health Minister, Christian Dube, who said he is in favour of vaccination passports.

Trudeau responded: “I think [vaccination passports are] something people have been talking about for a while. There could be negative consequences …. we’re going to follow Public Health’s advice. There are potential pros and cons.”

He went on to say: “Our position is always going to be to rely on the best advice of experts.”

His words today were a change of pace from his messaging earlier this year. At the Reuters Next Conference in January 2021, Trudeau said he was opposed to vaccination passports. “I think the indications that the vast majority of Canadians are looking to be vaccinated will get us to a good place without having to take more extreme measures that could have real divisive impacts on community and country,” he said in January.

The reporter at today’s briefing noticed the change in messaging as well, and asked him if he had changed his mind about vaccination passports.

Trudeau said that from the outset of the pandemic, “the experts’ recommendations evolve and the data evolves,” and added that the Canadian government “will be following their best advice.”