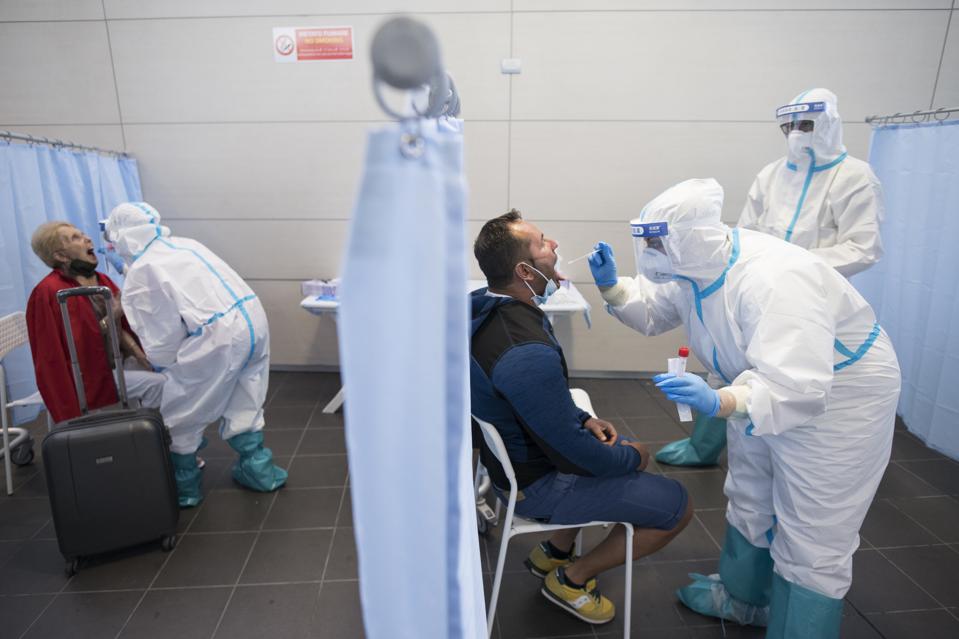 (Reuters) - Caribbean tourism officials are rushing to increase COVID-19 testing capacity after the United States became the latest country to require nearly all arriving passengers to present a negative test within 72 hours of departure.

Some tropical vacation spots, which attract U.S. tourists banned from traveling to other regions, face a strain on their COVID-19 testing resources as more governments take additional steps to curb a second wave of the pandemic.

Jamaica, which has created a task force to boost COVID-19 testing capacity, is working to meet demand from the United States, Canada and other countries by the end of the month, Tourism Minister Edmund Bartlett said on Thursday.

“We have no choice,” Bartlett told Reuters. “We have to get there or else our industry will die and the impact will be dire for our economy.”

Vanessa Ledesma, acting CEO and director general of the Caribbean Hotel and Tourism Association, called new COVID-19 testing rules “a tremendous challenge” for the region due to a lack of testing equipment and lab facilities that can meet large demand in short turnaround times.

U.S. infectious disease specialist Dr. David Freedman warned of the risk of straining resources in poor countries that are struggling to test their own residents.

While analysts and some airline executives expect the new order will disrupt demand in the short term, U.S. carriers back the testing rules with the long-term goal of reopening international markets.

With global travel limited by COVID-19 restrictions, the Caribbean is important for U.S. carriers American Airlines, United Airlines and Delta as well as for low-cost carriers like Southwest Airlines Co and Spirit Airlines.

Unlike the U.S. announcement, a decision by Canada to require testing for inbound passengers as of Jan. 7 caught airlines by surprise. Hundreds of passengers were denied boarding on return flights for ineligible tests.

In turn, Canada had to postpone the requirement for travelers from Jamaica to adhere to the negative COVID-19 tests on arrival, instead allowing passengers to test upon arrival in Toronto. 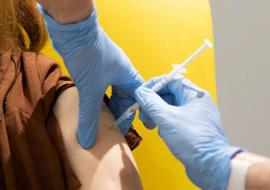 Barbados to Vaccinate Foreign Travelers Beginning in May 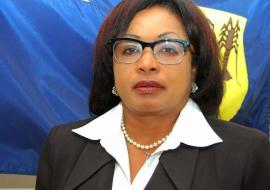 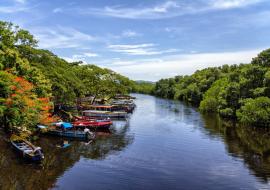 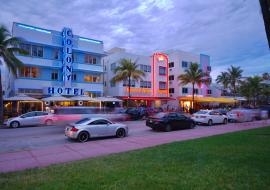 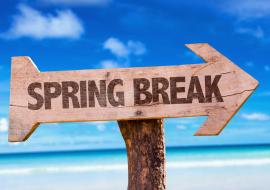 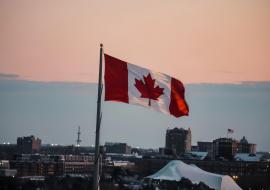 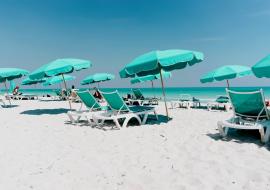