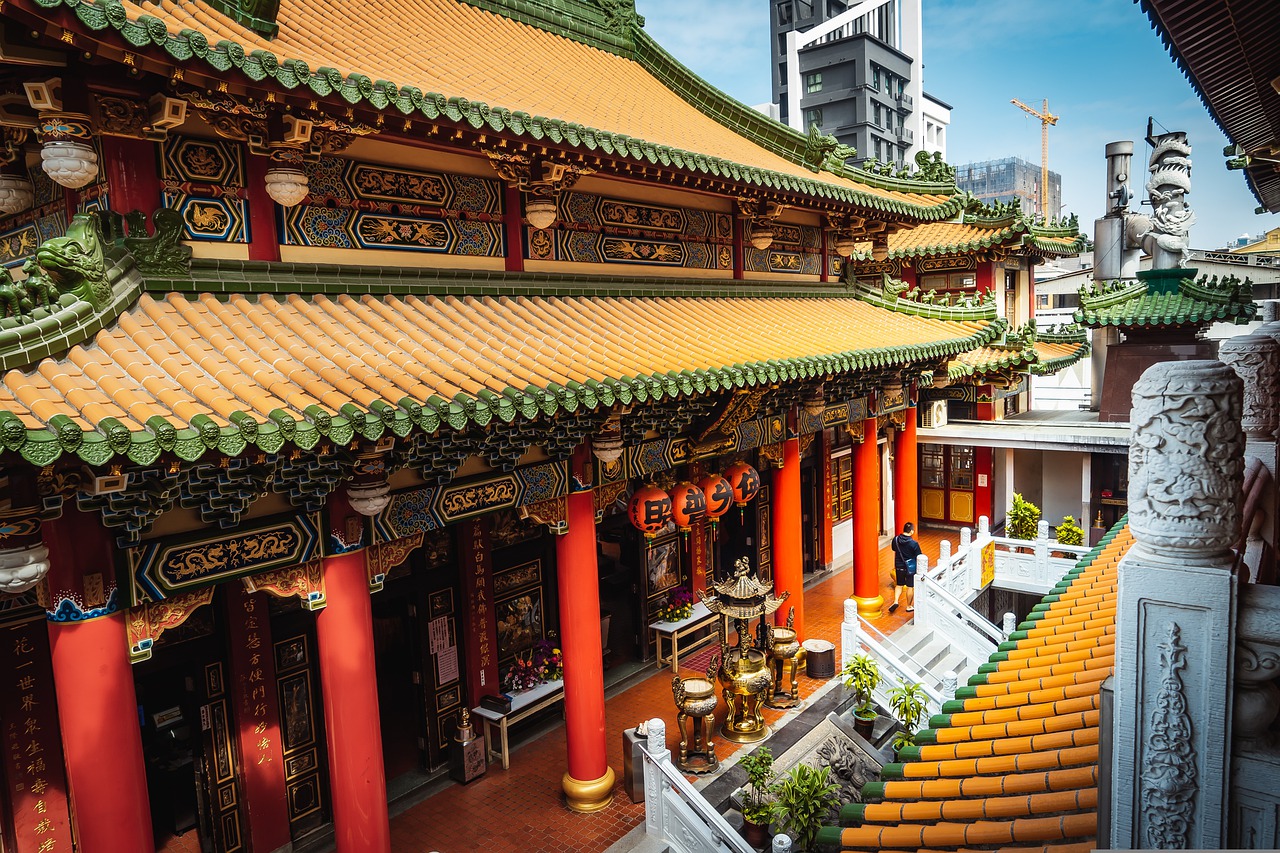 (Reuters) - China's government on Monday issued draft rules aimed at making it easier for some foreigners to enter China for visits to tourism sites along the Chinese border.

Travel groups organized by tour agencies in border areas in China can choose their port of entry and exit "flexibly", the Ministry of Culture and Tourism said in a statement, without giving specifics on locations and dates.

China has shut its borders to foreign tourists since the outbreak of the new coronavirus in 2020, with only specific groups of foreign nationals allowed to enter the country, such as those holding certain work visas.

In recent months, rules have gradually been relaxed, from resuming more direct flights between China and some countries to allowing foreign students with valid residence permits to enter China. Quarantine for foreign arrivals has also been reduced. read more

China shares a border with more than 10 countries including Russia, Mongolia, Myanmar, Laos and Vietnam. Chinese cities along the border are often hit by imported cases of COVID-19 linked to overland crossings of both foreigners and Chinese nationals.