Cuba Reopens, but Remains Off Limits for Americans 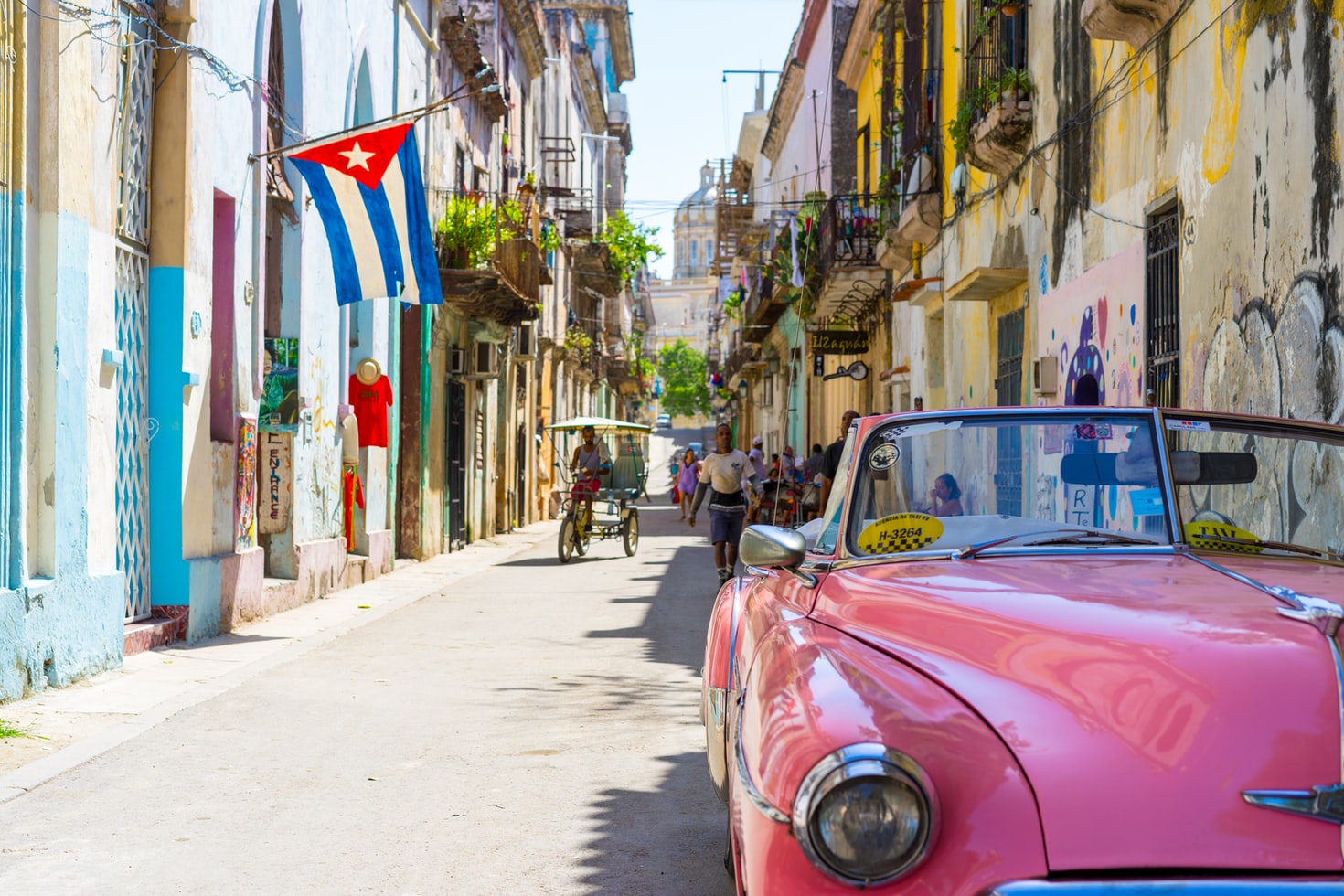 (Reuters) - Cuba opens its borders next week signaling new opportunity for pandemic-weary travelers and the island's tourism industry, but for U.S. citizens getting there requires jumping through hoops like never before, according to the heads of eight U.S. tour agencies.

U.S. President Donald Trump ended cruise ship dockings, reduced flights to Havana and eliminated them altogether to the outlying provinces. His administration declared most hotels, bus and other Cuban tour services off limits, measures that remain in place under President Joe Biden.

"U.S. obstacles are the most significant in our more than 22 years of doing business in Cuba," said Michael Zuccato, head of Cuba Travel Services.

"The challenges seem endless right now. Between Trump, the pandemic and now Biden," said Mayra Alonso, president of Marazul Tours. She said walking the tightrope between U.S. and Cuban regulations "keeps it interesting."

Zuccato, like the others, said booking hotels and transferring funds to the Caribbean island in particular had become major headaches for those planning trips to Cuba from the United States.

Many tour operators had hoped that Biden would make good on campaign promises and reduce hurdles to visiting the Caribbean island, a popular destination that boasts a rich culture, white sand beaches and historic buildings.

"U.S. sanctions increased by Trump and maintained by the Biden administration are a great disappointment," Collin Laverty, head of Cuban Educational Travel, said.

Rising political tensions between the long-term rivals ahead of next week's planned protests do not help, the tour operators said. read more

Despite the escalating rhetoric, Cuba, which depends on tourism, continues to welcome all U.S. citizens to vacation on the island, Transportation Minister Eduardo Rodriguez told reporters last week.

"Today the United States has four weekly flights to Havana, and we have increased this to 147 per week, including 77 to Havana," he said. 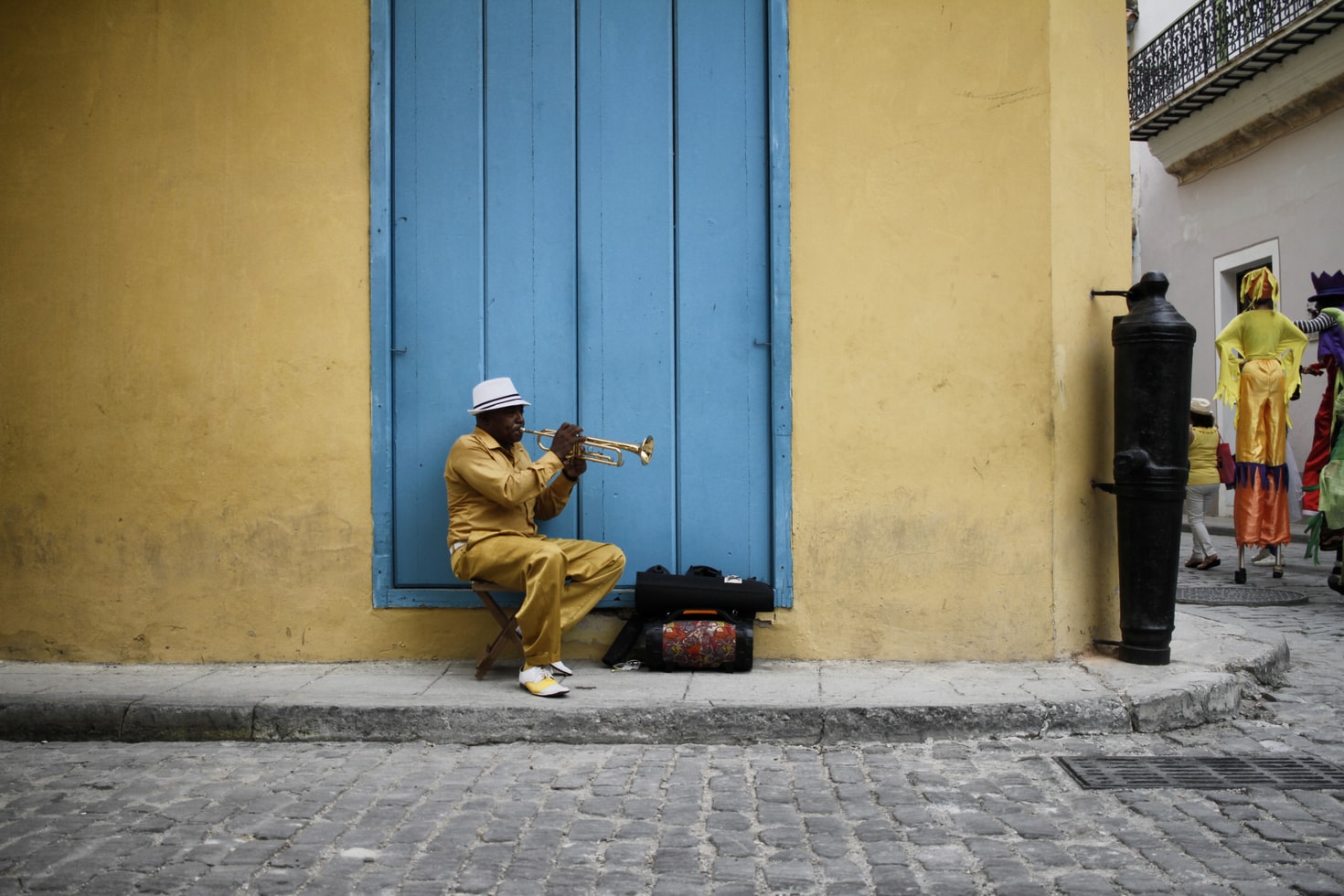 U.S. airlines have announced more flights to Havana beginning next week, with an eye toward Cuban-Americans traveling home over the holidays. The Biden administration has given no indication it plans to allow flights to the provinces, however.

"Typically, the U.S. market sees Cuba as a binary choice: either they are permitted to travel to Cuba or they are not, which depends on the most recent actions by the sitting U.S. president," he said.

Popper explained travel to Cuba is allowed under 12 categories including the Support for the Cuban People category, used by most travelers – journalistic activities, and visiting relatives.

He said many tour operators and travel advisers design trips that are compliant with U.S. regulations.

Travel boomed during the detente begun by former U.S. President Barack Obama who loosened restrictions and even took his own family there during an historic visit in 2016.

The Trump administration reversed Obama's measures and added new restrictions, and then Cuba closed its borders during much of the pandemic.

During 2018 and 2019, some 500,000 Cuban Americans visited their homeland each year, according to the Cuban government.

Travel by non-Cuban Americans, however, plunged from 498,538 in 2018 when the Trump administration began to impose new sanctions to just 58,147 in 2020 when pandemic lockdowns began, the government said.