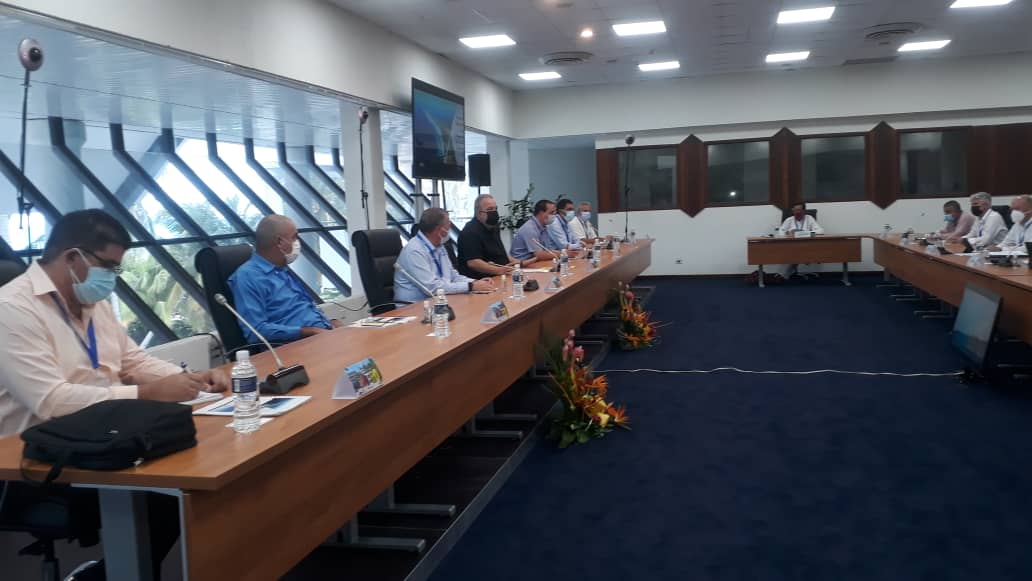 Cuba's tourism recovery promises a multiplier effect on the national economy. Quite recently, Meliá Hotels International Cuba had the opportunity to participate, along with other managers of the sector, in a meeting led by Cuba’s Prime Minister Manuel Marrero Cruz and attended by the heads of Tourism, Food Industry, Agriculture, Health, Transport and Industry.

The exchange generated confidence in the future development of the operations, and once again demonstrated the commitment of the national authorities to this important activity.

During the meeting held last Saturday at the Plaza America Convention Center in Varadero, detailed information was provided on how the various economic actors are preparing for the de-escalation process. Likewise, a fruitful debate took place on the improvements in the destination's tourist infrastructure and its projects for the coming months, the progress of the vaccination and the protocols for entry into the country as from November 15.

The changes made in the legislative area were also presented, highlighting the monetary unification, the salary reform and the opportunities for the productive chaining with non-state management forms. Precisely, the event facilitated the link between private producers and hoteliers through the exhibition of a variety of local products, an important step to diversify the sources of inputs for hotels.

Francisco Camps, general representative of Meliá Hotels International in Cuba, valued the meeting as very positive for all attendees "It is an action that increases confidence in the recovery that has begun, and reaffirms the key role that tourism has historically maintained in the country," he said.

In this scenario, Meliá Cuba continues to be committed to developing responsible and inclusive tourism.