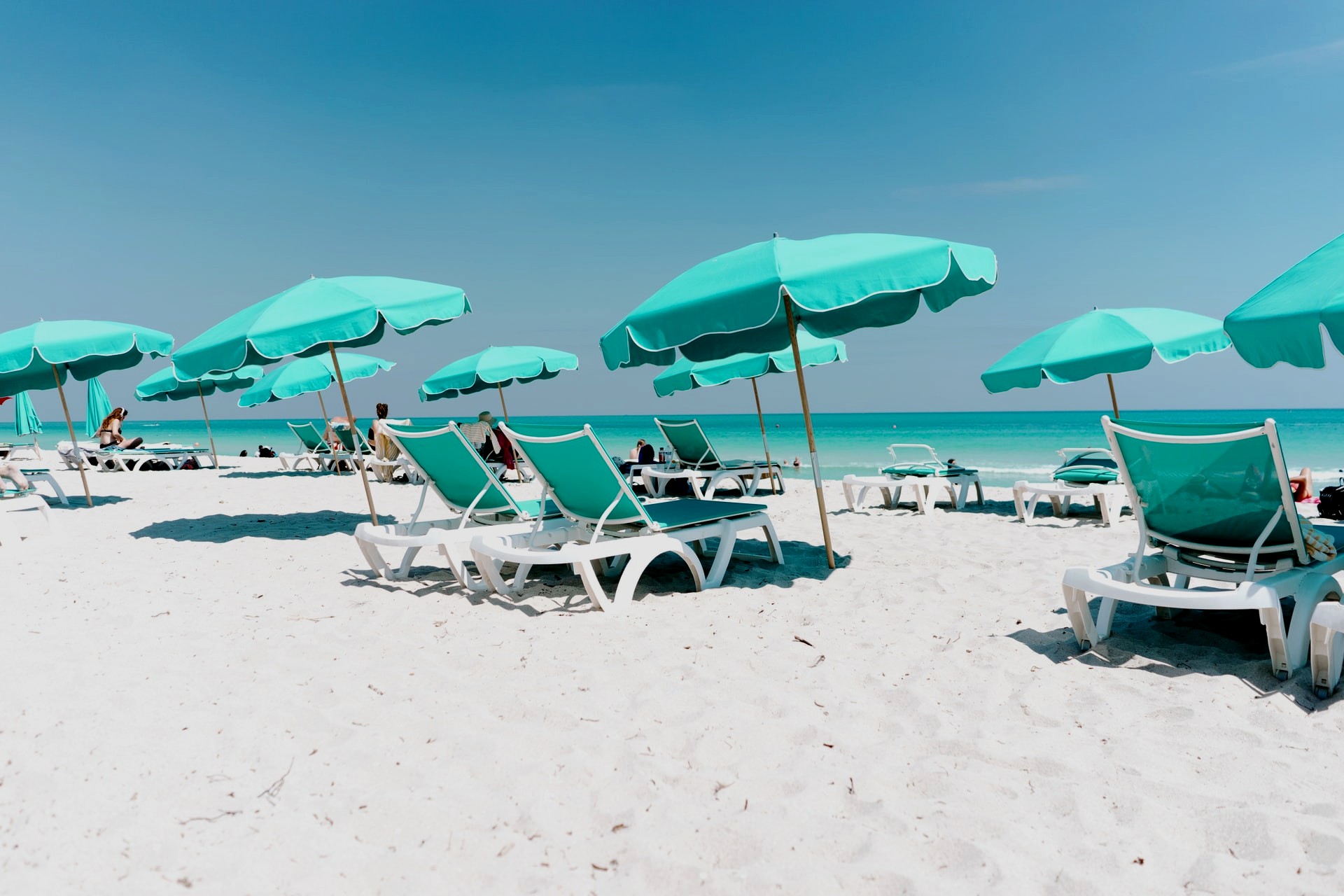 After COVID-19 cut Florida visitor numbers last year by about a third, tourism marketing leaders have set a goal of beating a projection that the vital leisure and hospitality industries won’t return to normal until 2024.

Visit Florida President and CEO Dana Young last week called the effort “a big one” for an agency that has “faced many challenges.”

“Our team is driven to exceed that projection, to beat that projection, because with tourism making up roughly half of all of our sales-tax revenues for the state of Florida, as goes our tourism industry, so goes the recovery of our state economy,” Young said as the tourism-marketing agency’s board met at the Walt Disney World Swan and Dolphin in Lake Buena Vista.

“If we can beat those projections and recover a month, three months, maybe six months earlier, maybe, maybe more than what they’re predicting, that would mean that our economy here in Florida will recover that much faster,” Young continued.

The state agency released estimates Feb. 15 indicating the state handled 86.714 million travelers in 2020, down 34% from the previous year and the lowest number in a decade.

Last month, Amy Baker, coordinator of the Legislature’s Office of Economic & Demographic Research, advised lawmakers the tourism industry is in for another difficult spring because of COVID-19 and that big-spending foreign tourists aren’t expected to flock to Florida in the coming months.

The state has seen an uptick in people driving to Florida, which has been a goal since last summer of Visit Florida.

Young said the state has begun marketing to California, Oregon and Washington, after months of targeting East Coast regions easily drivable to Florida.

“There is so much pent-up demand. And there are several direct flights from those areas to a lot of different areas in our state,” Young said. “So, we’re excited to see how this works out.”

The test for Florida will be getting back long-distance air travelers.