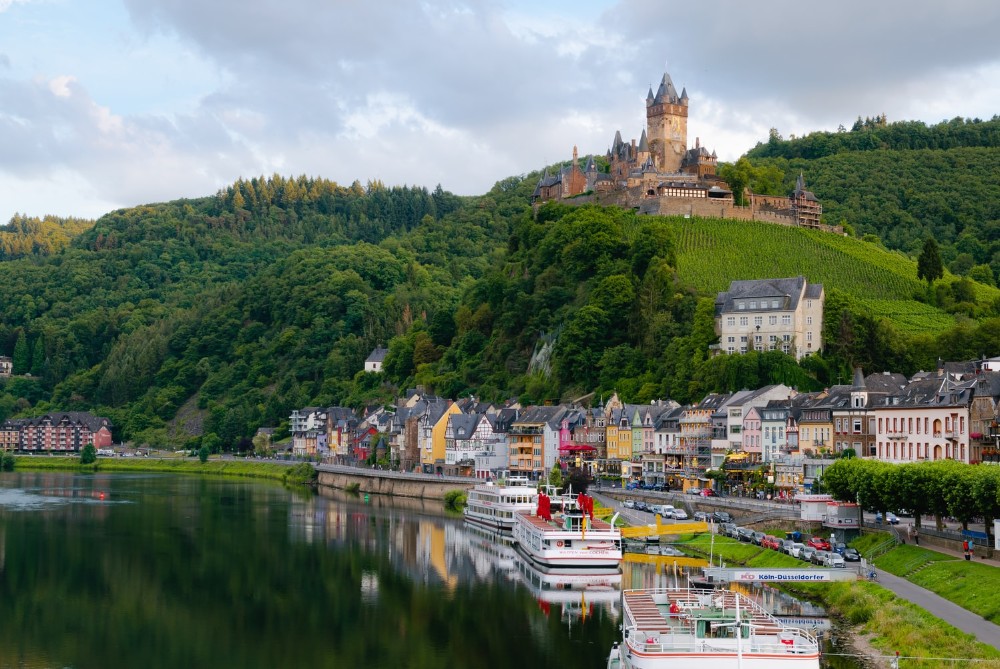 (AP) - Germany is listing Spain and the Netherlands as “high-incidence areas,” meaning that most people arriving from those countries who aren’t fully vaccinated will have to go into quarantine starting next week.

The national disease control center, the Robert Koch Institute, said Friday that the change will take effect on Tuesday.

The change of status in the middle of the summer travel season will inconvenience some people traveling from Spain, a hugely popular tourist destination for Germans, and likely put off more would-be vacationers.

Spain and the Netherlands were already on a list of “risk areas,” the lowest of Germany’s three COVID-19 risk categories, but that had barely any practical effect since anyone arriving from such areas can avoid quarantine by proving they have tested negative.

People arriving from “high-incidence areas” can avoid quarantine if they can prove that they are fully vaccinated or have recovered from COVID-19. Others can cut short the 10-day quarantine by testing negative after five days.

Germany’s infection rate remains very low compared with some other European countries. But it has been rising steadily since it bottomed out at 4.9 new weekly cases per 100,000 residents on July 6. The rise is being fueled by the more contagious delta variant, which is now dominant. On Friday, the infection rate stood at 13.2.