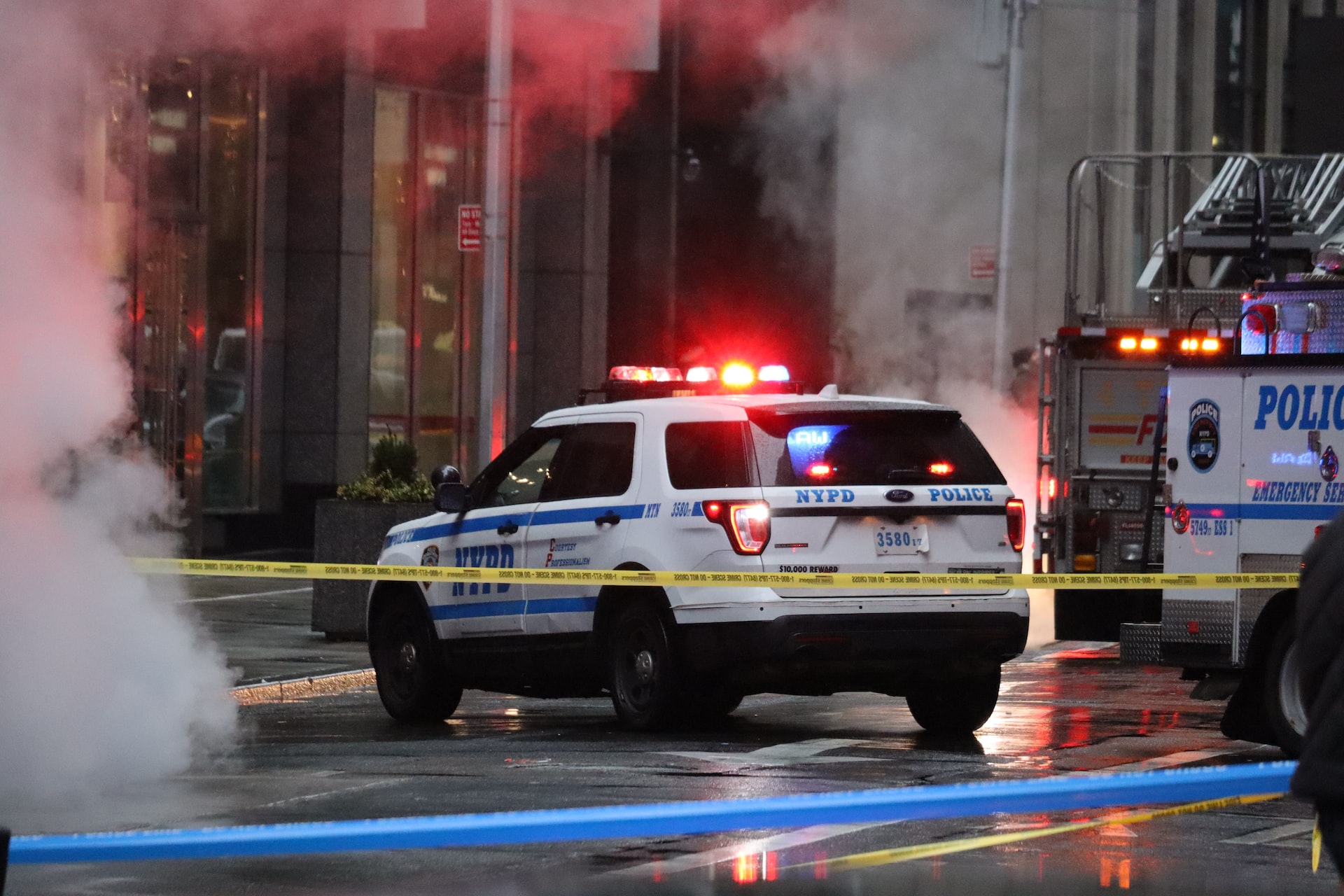 Violent crime in the U.S. is a top concern for Chinese tourists considering travel there, according to new data from Morning Consult.

When Chinese tourists begin to venture back out into the world after COVID, U.S. gun violence may still keep them away, sending tourism dollars elsewhere and cutting back on opportunities for cross-cultural exchange.

In a survey of 1,000 Chinese adults, 57% of respondents cited violent crime as a reason they might avoid travel to the U.S.

The new survey data "shows that alarmist, consistent coverage of all the violent things that happen in the U.S. might be influencing Chinese people’s thinking, with industry effects," Scott Moskowitz of Morning Consult told Axios.