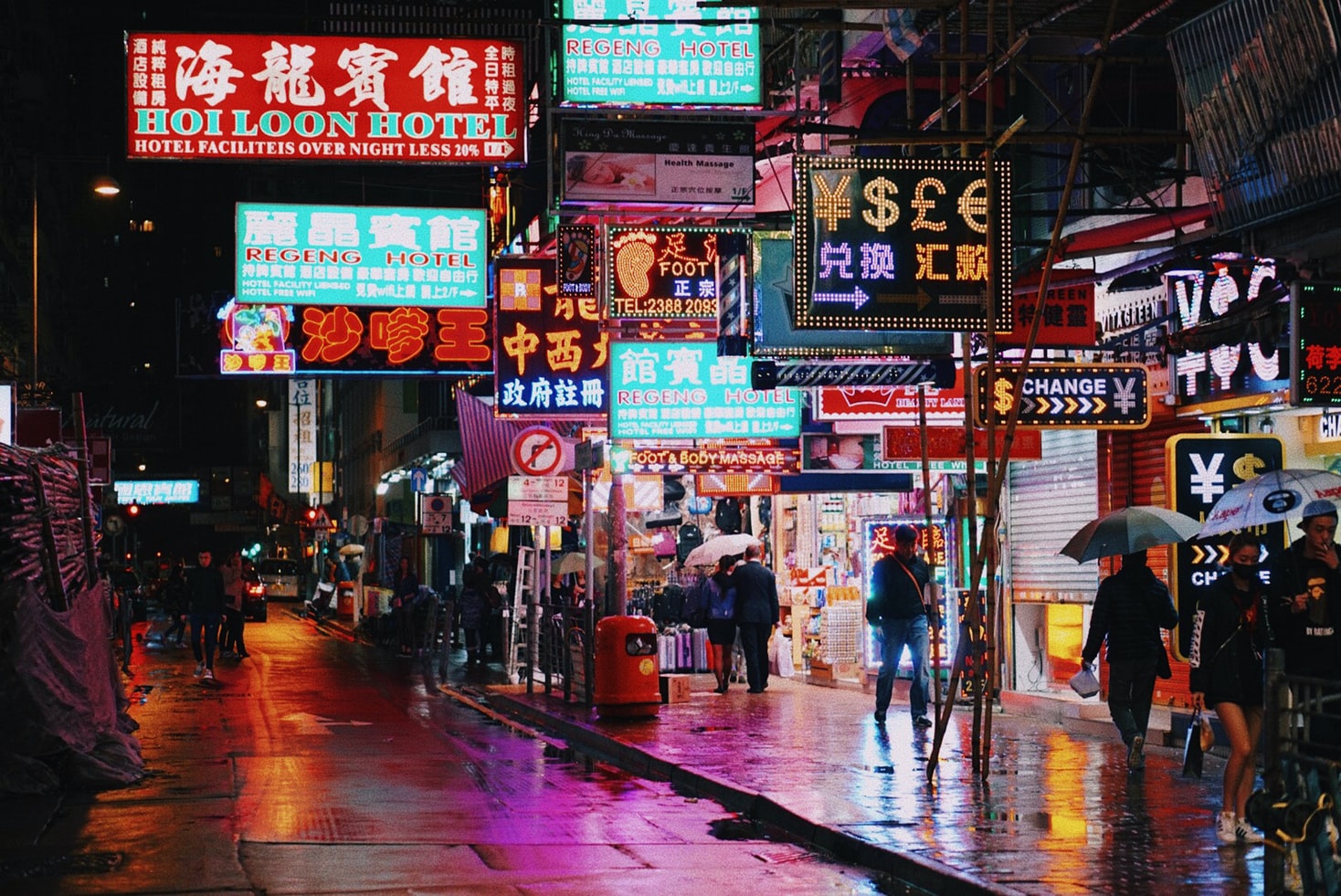 Authorities also said Friday they will extend social distancing restrictions, including a ban on dining in after 6 p.m., by another two weeks over the Lunar New Year holidays to Feb. 3. Large-scale events, such as Lunar New Year fairs held annually in Hong Kong, will be canceled.

The transit ban and extension of distancing rules come as the city grapples with an omicron outbreak of the coronavirus, with most of the cases traced to two crew members of Cathay Pacific who had broken isolation rules and dined at restaurants and bars in the city before testing positive.

Over the past two weeks, authorities have locked down multiple residential buildings across the city and mass-tested thousands as they sought to stamp out omicron infections.

Airline passengers who have stayed in over 150 places deemed “high risk” in the last 21 days, including the United States and Britain, will be banned from transiting in Hong Kong from Jan. 16 to Feb. 15, according to a notice posted by the airport.

Over 50 local infections have been reported in the community since the end of 2021. Prior to that, Hong Kong went three months with no community transmissions and had been in talks with the mainland to resume quarantine-exempted travel with the rest of China.