Jamaica’s Tourism Rebounds with a Little Help from TUI 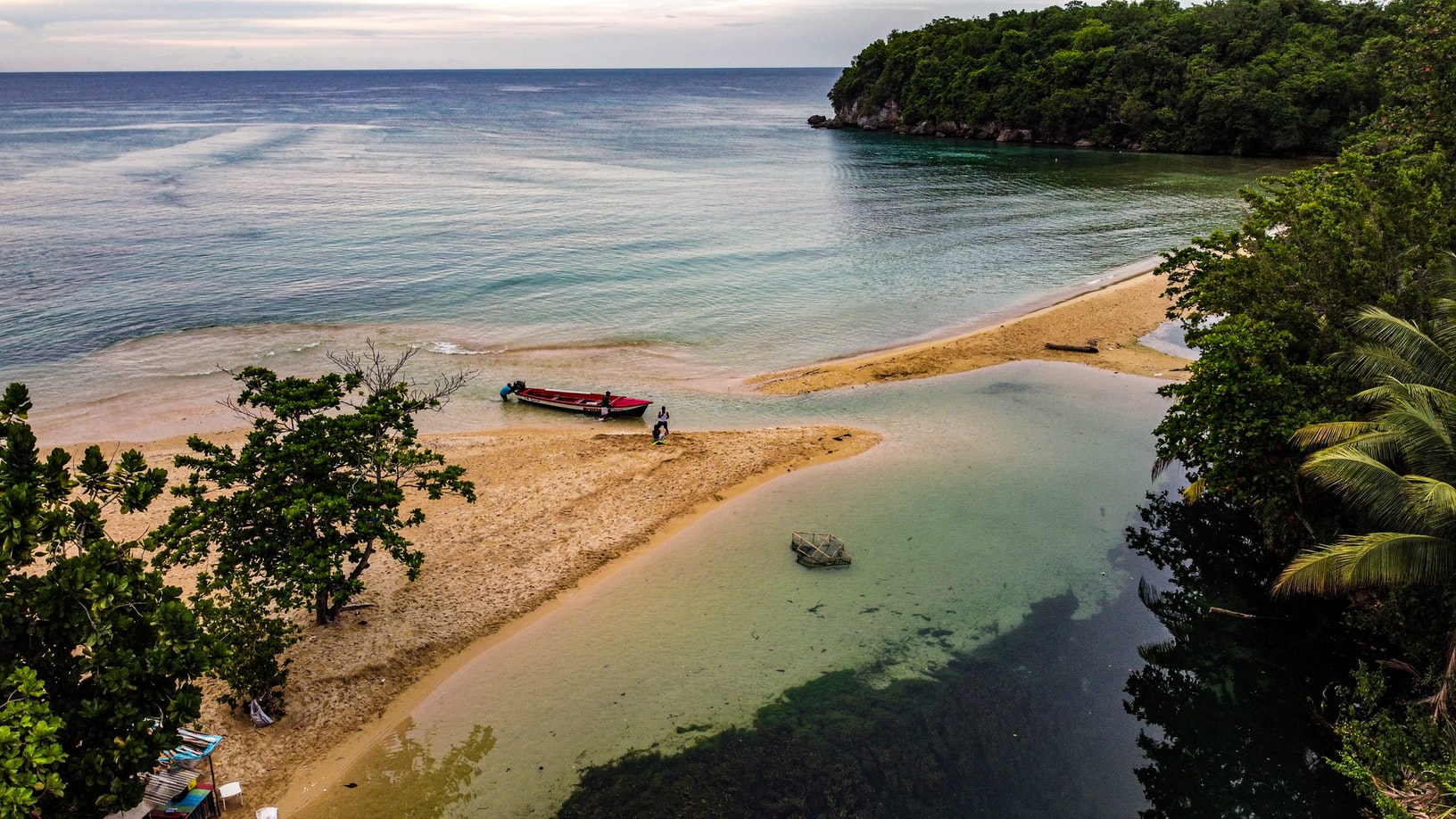 Jamaican Minister of Tourism Edmund Bartlett says airline and cruise partners are clearly impressed with Jamaica’s response to the COVID-19 pandemic and have been showing a renewed interest in the island as a destination of choice.

Minister Bartlett’s comments were in response to the planned return of TUI, the world’s largest tourism company and that Carnival and Royal Caribbean (the world’s two biggest cruise companies) have committed to bringing back a fleet of vessels to the island over the next 12 months.

The announcement of TUI’s return follows the Government of Great Britain’s decision to lift its advisory against all non-essential travel to Jamaica.

TUI is expected to restart flights to the island in a matter of days, after suspending them in August in response to the UK’s advice to its residents against non-essential travel to the island due to the COVID-19 threat, which dealt a major blow to tourism.

Minister Bartlett said TUI’s decision is “welcome news for our tourism industry”, adding that “this has removed the uncertainty that confronted us from the UK market, which is among our largest source markets for travellers”.

In 2019, TUI carried 11.8 million airline passengers globally. It is the world’s leading tourism group. The broad portfolio gathered under the Group’s umbrella consists of strong tour operators, some 1,600 travel agencies and leading online portals, five airlines with around 150 aircraft, approximately 400 hotels, about 15 cruise liners and many incoming agencies in all major holiday destinations across the globe. It covers the entire tourism value chain under one roof.

Minister Bartlett, in the meantime, said that dialogue with cruise-shipping partners during a series of meetings in Miami, Florida over the past two weeks “was very fruitful” and shows, once again, that Jamaica is still “a preferred destination”.