Poll Shows Germans Want to Travel Abroad despite the Pandemic 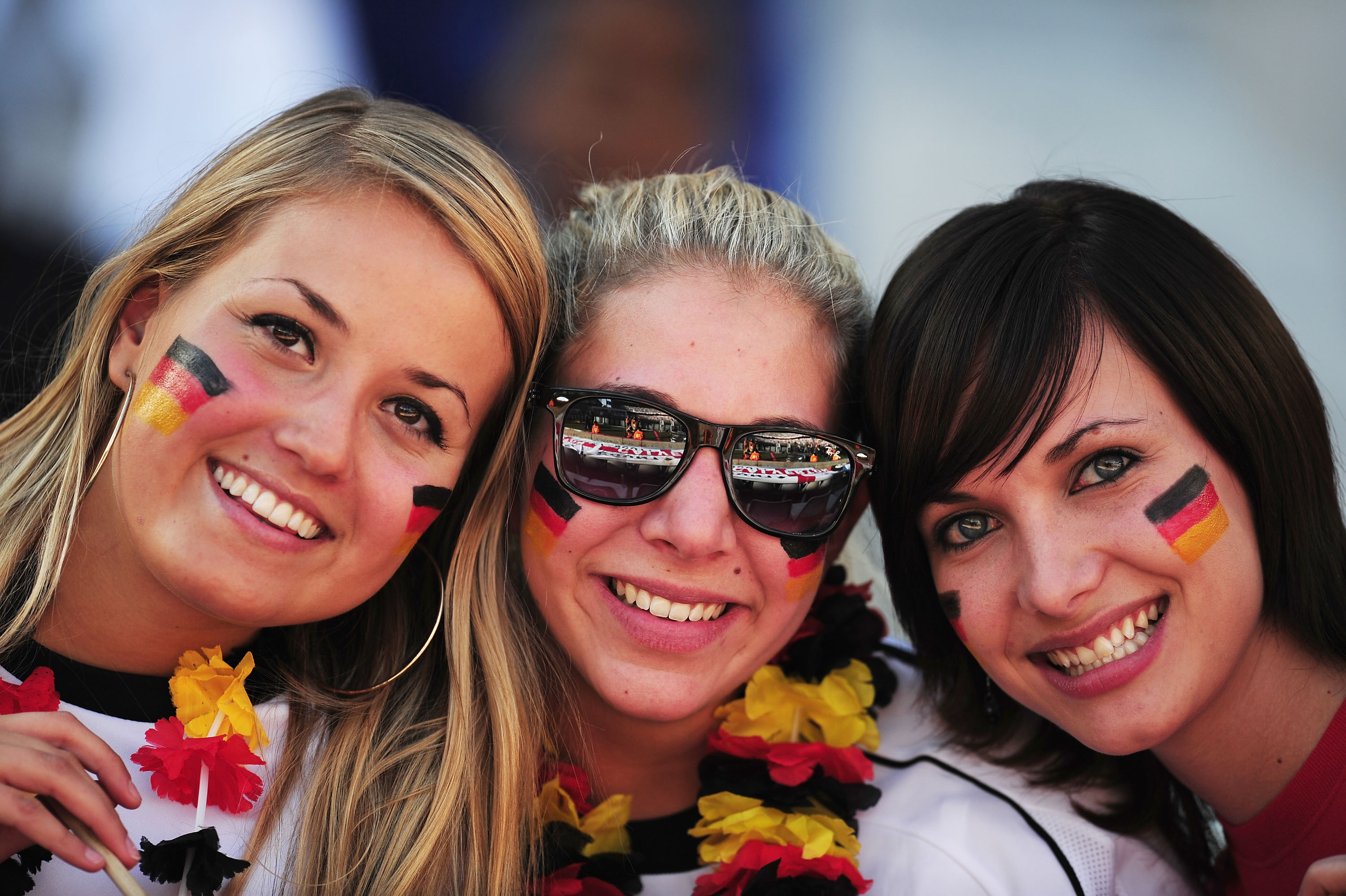 The reputation of Germany as the nation with the world’s keenest travellers is still intact – that is one of the findings of a global survey on travel in times of corona conducted by IPK International, in which ITB Berlin also participated.

According to the survey, interest among Germans in trips abroad is much higher than in most other countries. The survey also revealed that travel types and destinations vary greatly. Furthermore, the interviewees attached great importance to measures reducing the risk of infection.

When asked what their travel intentions were in times of corona 70 percent of German outbound travellers said they would continue to travel abroad – despite no vaccine being available.

This puts Germany visibly above the European average and in particular above the global average. Close to 20 percent of the interviewees said, they could only imagine travelling within Germany. Ten percent said they did not want to travel at all in these times of the coronavirus; nearly 90 percent gave coronavirus-related health risks for their decision.

Over 80 percent of Germans intending to travel abroad in times of corona said they wanted to holiday before the end of the year. Spain was their preferred destination (with the Canaries at the top of the list), followed by Italy, France and Austria.

Compared with pre-coronavirus levels the interest among Germans in visiting Switzerland, Greece and Denmark is also above average. By contrast, interest in destinations outside Europe is still below average. In September IPK International intends to conduct a second survey to re-assess destinations’ prospects and to find out if there are any changes.

When asked about the perceived risk of coronavirus infection through tourism products and services, German outbound travellers ranked car journeys as safest (only four percent saw a higher risk of infection here).

Holidays close to nature, apartments and camping were considered to be equally safe and the majority also regard sun and beach holidays as rather safe. By contrast, most interviewees saw air travel, cruises and large events in particular as presenting a high risk.

Despite their keen interest in travel abroad even in these times of the coronavirus, a majority of Germans (85 percent) are anxious, as are people in other countries, and see travel as posing an additional risk of infection (80 percent). Thus any measures capable of improving perceived safety are very important for winning over those interested in travel as customers.

Germans attach particular importance to keep minimum distance, in restaurants and on transport such as trains and flights. 90 percent of German outbound travellers saw these measures as important. Wearing face masks and generally observing hygiene rules was also considered essential.

How do German outbound travellers rate individual destinations in terms of the risk of coronavirus infection? Germans rated their home country as the safest destination by far, followed by the country’s neighbours Switzerland, Denmark, the Netherlands and Austria. South Korea, Singapore and the United Arab Emirates led the ranking among long-haul destinations.

These are the issues which IPK International will investigate in a second survey in September. As part of its representative survey of the population in 18 markets the institute will again pose a range of questions on the impact of the Covid-19 pandemic on international travel behaviour and deduce its findings and trends accordingly.