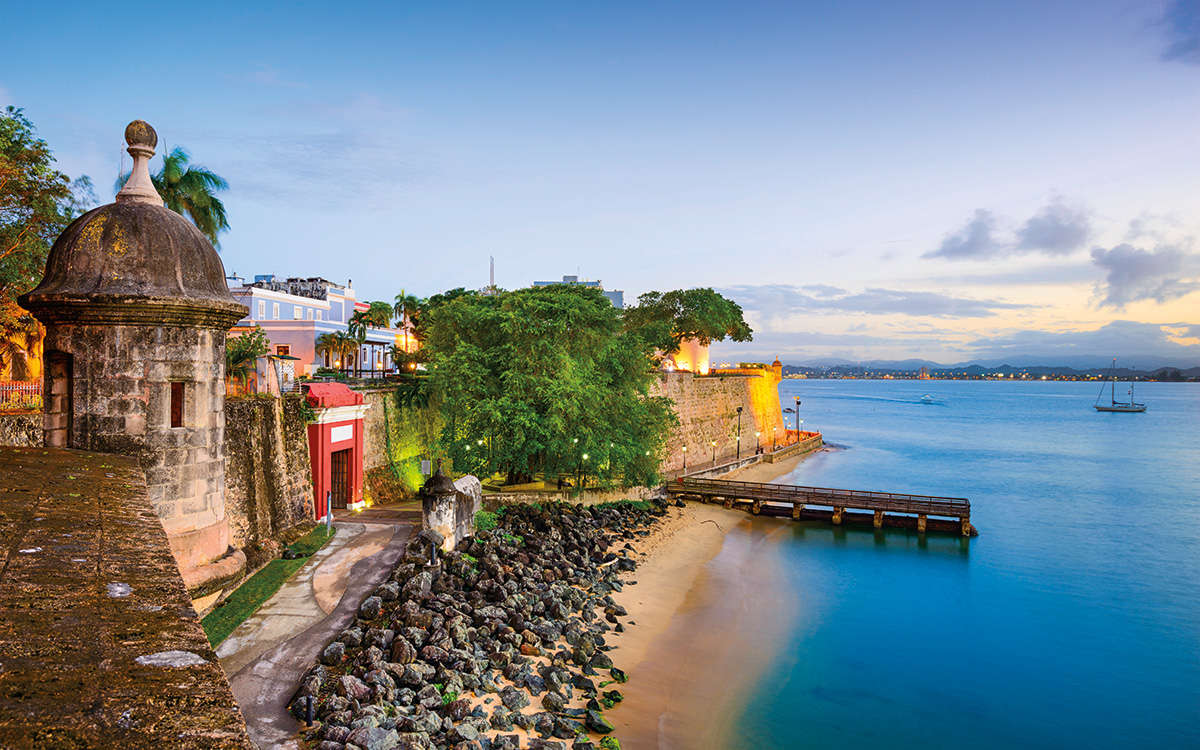 Puerto Rico's plans to encourage more tourism from the U.S. mainland have backfired as the number of COVID-19 cases has spiked at the same time that the island has attracted more visitors, NBC reports from the island.

Days after Puerto Rico launched a campaign to promote that the island would "formally reopen for inbound tourism on July 15" with new safety mandates for visitors, Gov. Wanda Vázquez pushed the date to Aug. 15. She also rolled back multiple reopening efforts, ordering bars, gyms, marinas, theaters and casinos to close down again until July 31.

The governor announced other rollbacks, including prohibiting alcohol sales after 7 p.m., limiting restaurant capacity to 50 percent and restricting beach access only to those who are exercising. A 10 p.m.-to-5 a.m. curfew will also remain, the NBC report continues.

Puerto Rico was initially praised for being one of the first U.S. jurisdictions to put drastic measures in place, such as implementing an island-wide curfew and banning cruise ships, as well as closing schools and all nonessential businesses, to avoid overwhelming the island's fragile health care system in March.

But a recent surge in COVID-19 cases has coincided with Puerto Rico's efforts to reopen nonessential businesses and tourist attractions. Over the past week, the number of confirmed COVID-19 cases jumped by more than 1,000, while the number of probable cases increased by almost 1,300.