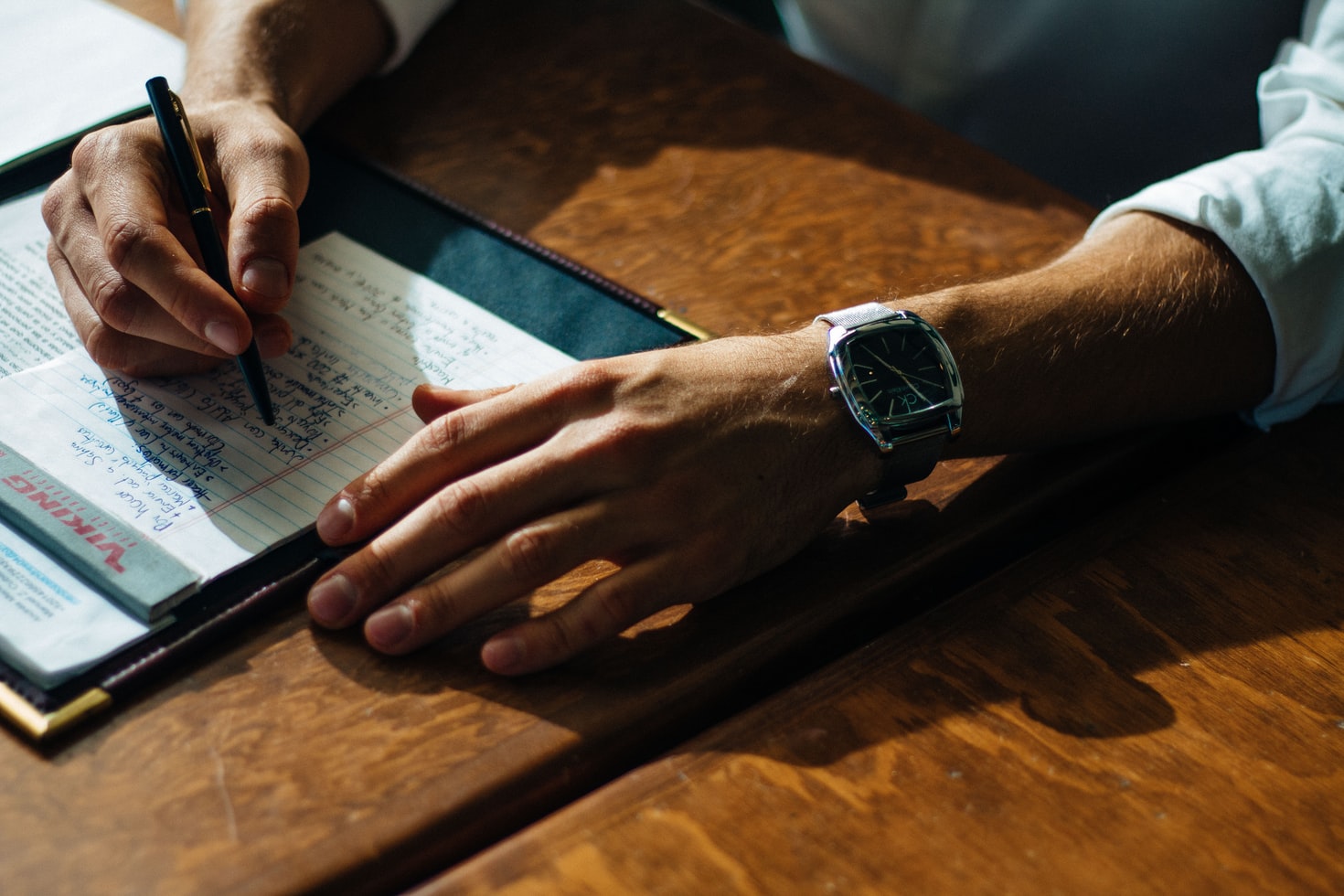 The U.S. Department of State is encouraging Americans traveling abroad to make "contingency plans" amid the spread of the highly contagious omicron variant, advising anyone leaving the country to prepare for potential quarantine and testing requirements.

"U.S. citizens who choose to travel internationally should be aware that they may face unexpected challenges related to COVID-19 as they attempt to return to the United States or attempt to travel from one overseas location to another," the department wrote in an advisory last week. "U.S. citizens who do choose to travel internationally should make contingency plans, as they may have to remain in a foreign country longer than originally planned, which will be at their own expense."

The omicron variant, which first emerged in southern Africa and was reported to the World Health Organization on Nov. 24, has quickly become the dominant variant in the U.S., accounting for at least 58.6% of all cases, according to the Centers for Disease Control and Prevention. In certain parts of the country, like New York and New Jersey as well as some southern states like Texas, omicron accounts for nearly 90% of new cases.

The State Department warning comes as several countries have cracked down on travel, including Thailand, Germany, and France, while some have gone into lockdowns, like the Netherlands.

When it comes to the U.S., international travelers, including citizens returning from abroad, are now required to get tested within one day of boarding a flight.

"U.S. citizens planning to travel overseas or currently overseas and planning to return to the United States should also contact their airline for specific information about testing requirements for travelers," the State Department wrote. "Airlines may adopt and modify their own specific policies to implement the CDC's testing rule."