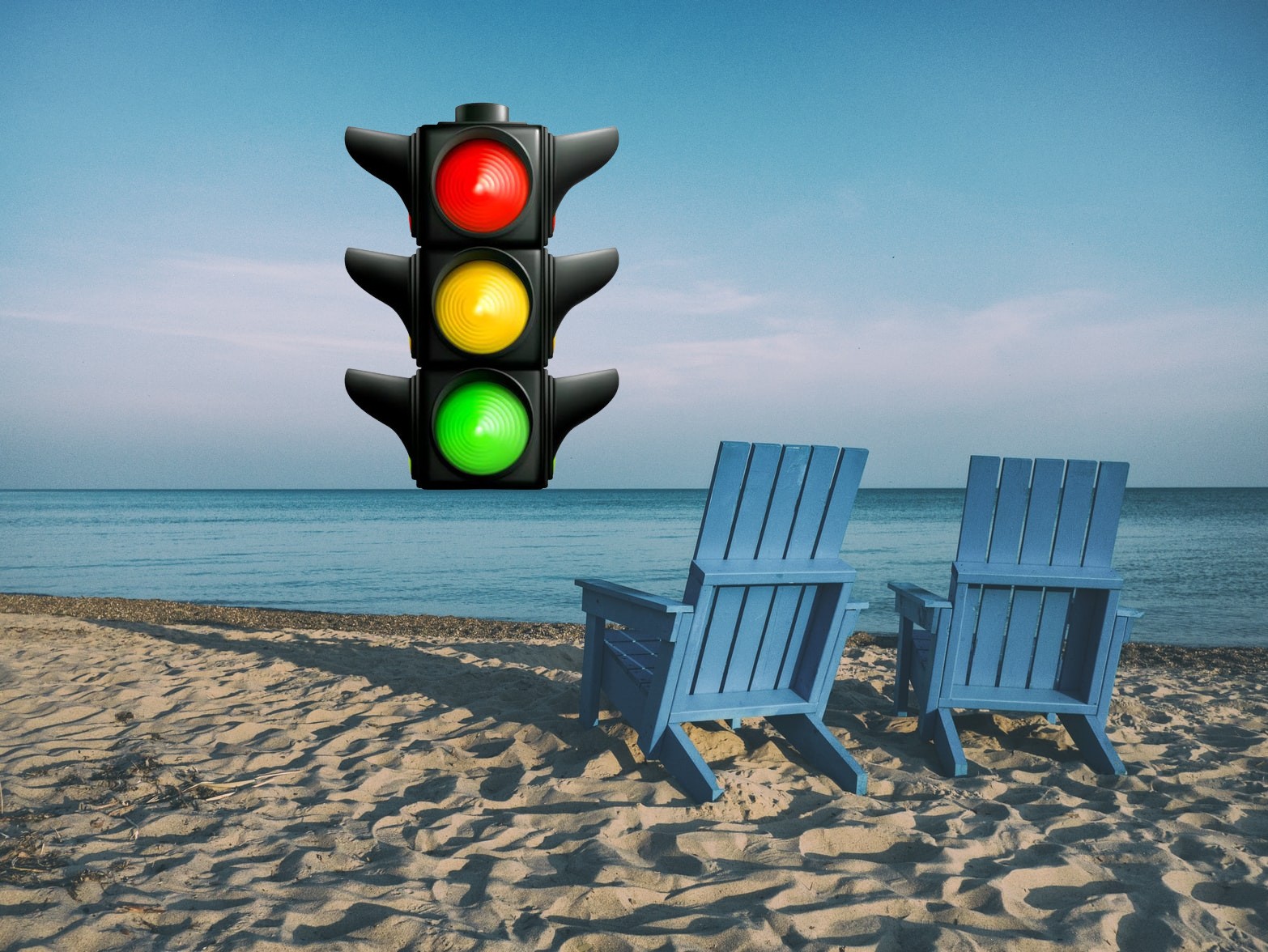 The recent announcement made by the UK government regarding countries its nationals can travel to without enduring quarantines when they get back home will simply delay the recovery and the restoration of millions of jobs, the World Travel & Tourism Council (WTTC) said in a statement.

The controversial traffic light system implemented by British authorities merely gives the green light to a dozen nations and keeps the rest of the world either in amber-light or red-light alerts.

“We welcome this first initial step by the UK government to begin opening the door to international travel with the announcement of today’s ‘traffic light’ system,” said WTTC President & CEO Gloria Guevara.

“However, airlines and the wider Travel & Tourism sector will be hugely disappointed that the U.S., which has a similar vaccination success rate has not been included on the ‘green list’ as it would have enabled the resumption of transatlantic travel, which would have thrown a vital lifeline to the sector in two of the biggest Travel & Tourism markets in the world.

The UK is the fourth biggest G20 economy in terms of international travel and tourism spending from business travel, which amounted to £7.5 billion in 2019, before the pandemic ripped through the heart of the sector.

“While we understand that protecting public health should be the priority, these measures have put the UK in a competitive disadvantage compared to other destinations across Europe and the globe. Unfortunately, they are not benefiting from their successful vaccination roll-out to allow the significant resumption of international travel,” Mrs. Guevara went on to explain, who urged the UK government to work with its providers to offer more cost-effective tests for UK travellers, or accept the more affordable yet rapid and effective, antigen tests.

“After suffering the biggest fall in contribution towards GDP from Travel & Tourism of the 10 most important global markets - by a staggering 62.5% and a total of £148 billion lost to its economy - the UK can ill-afford to be this cautious,” she concluded.